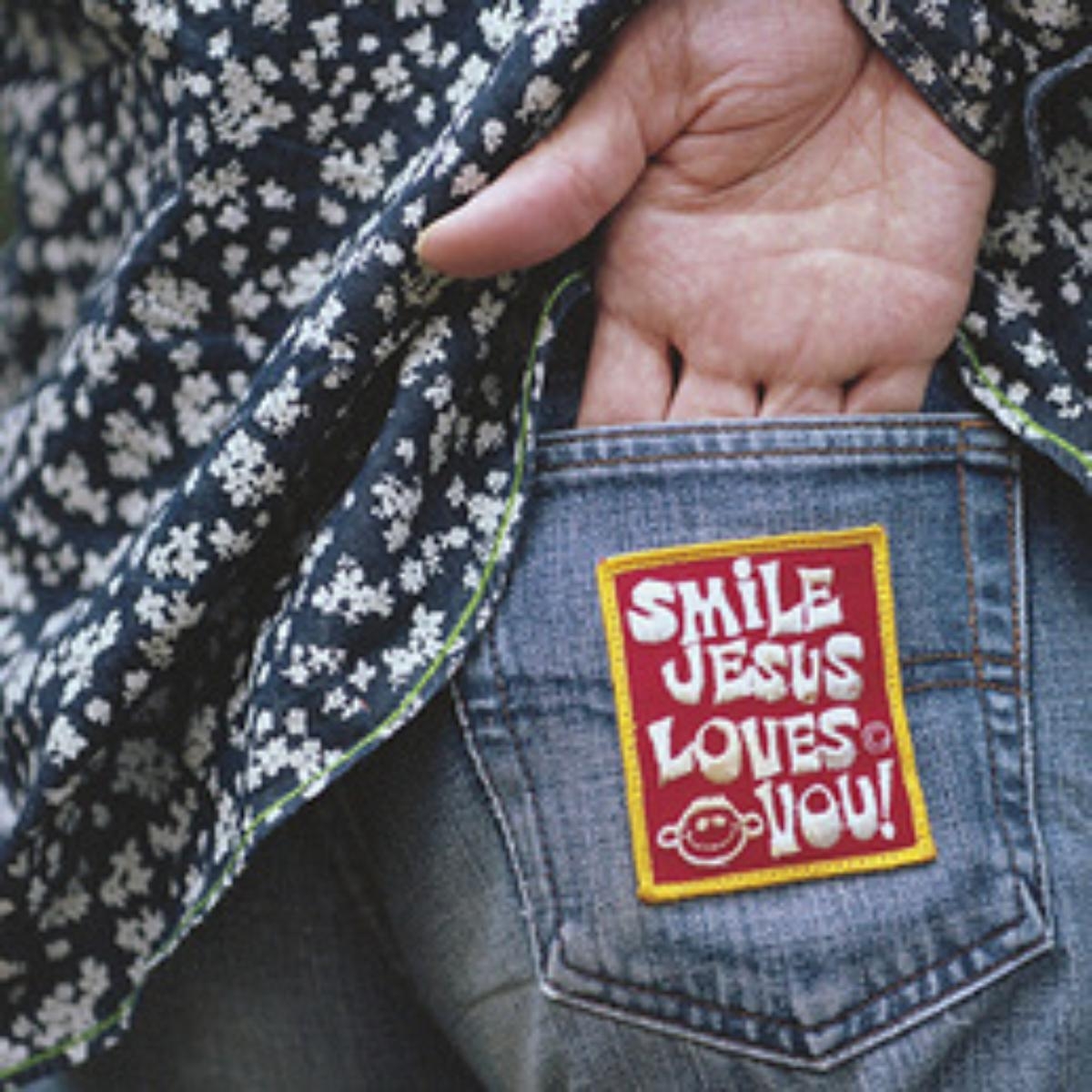 Masaki Batoh's solo career continues to rise up with his 5th solo album, and second in the last two years. As long time listeners of Ghost and The Silence are well aware, Batoh's music is of the world and for the world . . . it exists as part of the conundrum of the world, for us to hear and form thought or feeling. The defiance of a fixed notion in Batoh's world and music is made clear, as with the ambiguities of last year's mortality meditation »Nowhere«, by the title of his new album.

This shouldn't be taken at face value. It might be a politically bitter statement. It might not be political at all, in this time of insane corrupt leaders who clearly believe in nothing except what they can use. It is a question for anyone who believes, or doesn't believe. Listeners must come up with their own understanding, based on their own sentiment and where they find themíselves in their evolving form. Following the mostly solitary activity of making »Nowhere«, Batoh has invited several guests to play with him for parts of Smile Jesus Loves YOU.

Like family members, collaborators from The Silence and Ghost make guest appearances, including, for two songs, ex-Ghost and legendary percussionist Hiroyuki Usui (Fushitsusha). For the journey of this new album, Batoh takes us a great distance, singing in Japanese, English, Spanish and Latin, including an amazing cover of one of his heroes, Atahualpa Yupanqui, with lyrics translated from Spanish to Japanese, giving them a haiku-like feeling. Batoh plays a variety of stringed instruments throughout, as well as mellotron and shanai, supported at times by the playing of others on flute, piano, lap steel, saxophone, contra bass and drums.

The songs expand amoebically, with music styles of the world shifting and merging to form their whole. Through phases of dark and light, including some new musical discoveries in Batoh's world, we travel through the multipart epic title track to salvation. This world is a difficult place, whether or not the gods will come to save us, but there is a happy ending for us if we accept and make it so. As with all of Batoh's recent releases, Smile Jesus Loves YOU is a 100% analogue recording of absolutely human playing, with no digital copying and pasting. This allows us to hear and feel the air around the recording as if it is our own. And we do!