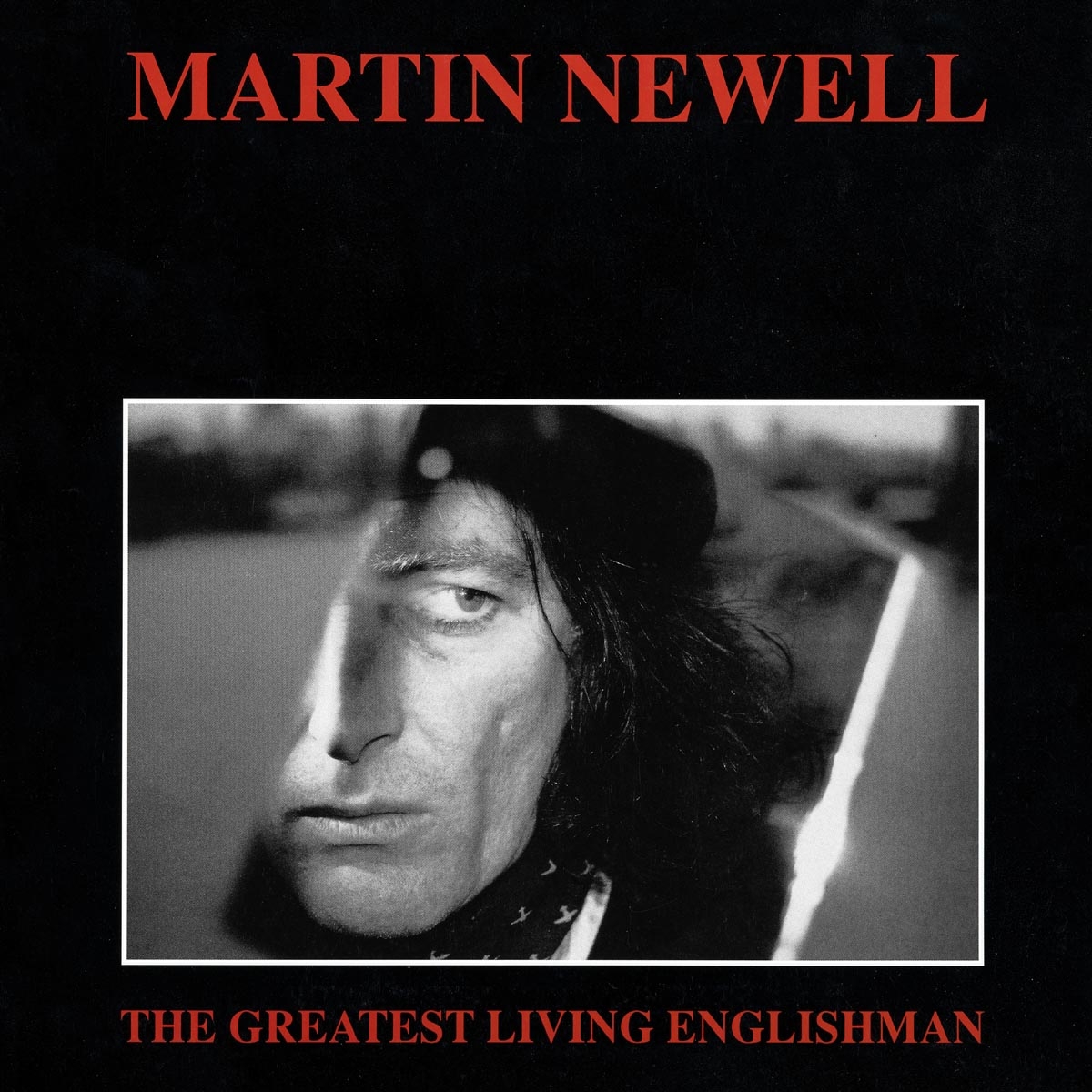 Martin Newell spent the '80s being compared to Robyn Hitchcock, XTC, and other lesser-known '60s-influenced pop maestros, so it was poetic that XTC's Andy Partridge would produce this Newell solo album. The result isn't a stretch from Martin's days as The Cleaners from Venus or The Brotherhood of Lizards. The production is cleaner than on Newell's home recordings, but the songs are as melodic and adventurous as ever.

If one's naturally attracted to the charms of »We'll Build a House« (which sounds like what Guided by Voices' Robert Pollard has spent his career emulating), then there's plenty more from where this came from. Newell is devoutly English, writing his songs much in the way Ray Davies sculpted his observations of British life, past and present, with The Kinks. There's a Davies-like shuffle to »Tribute to the Greatest Living Englishman«, a barrage of guitars to »She Rings the Changes«, and an »all the lonely people« feel to »A Street Called Prospect« and »The Green-Gold Girl of Summer.« The only drawback to being seduced by Mr. Newell? It's a full-time job to get up to speed!