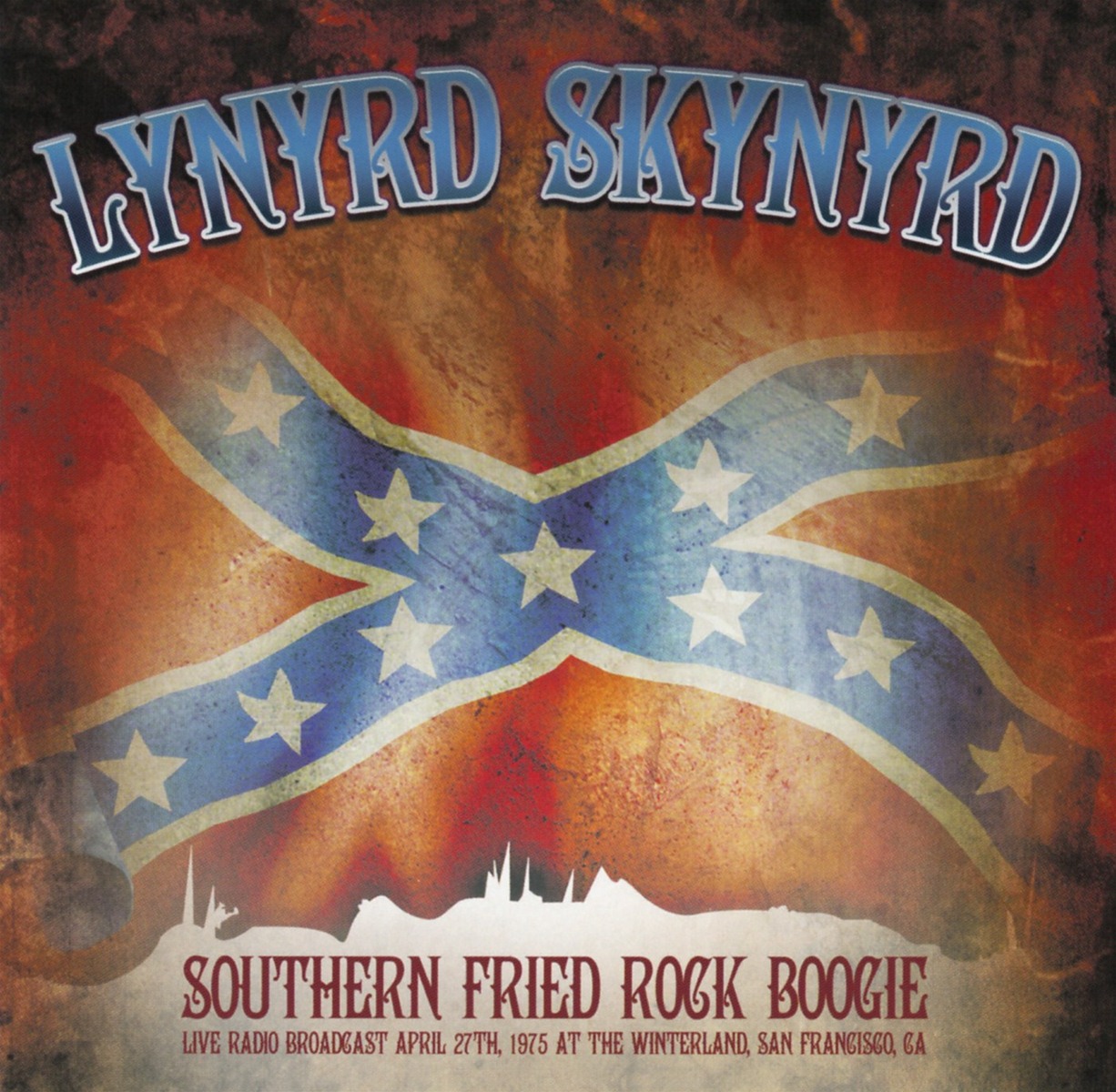 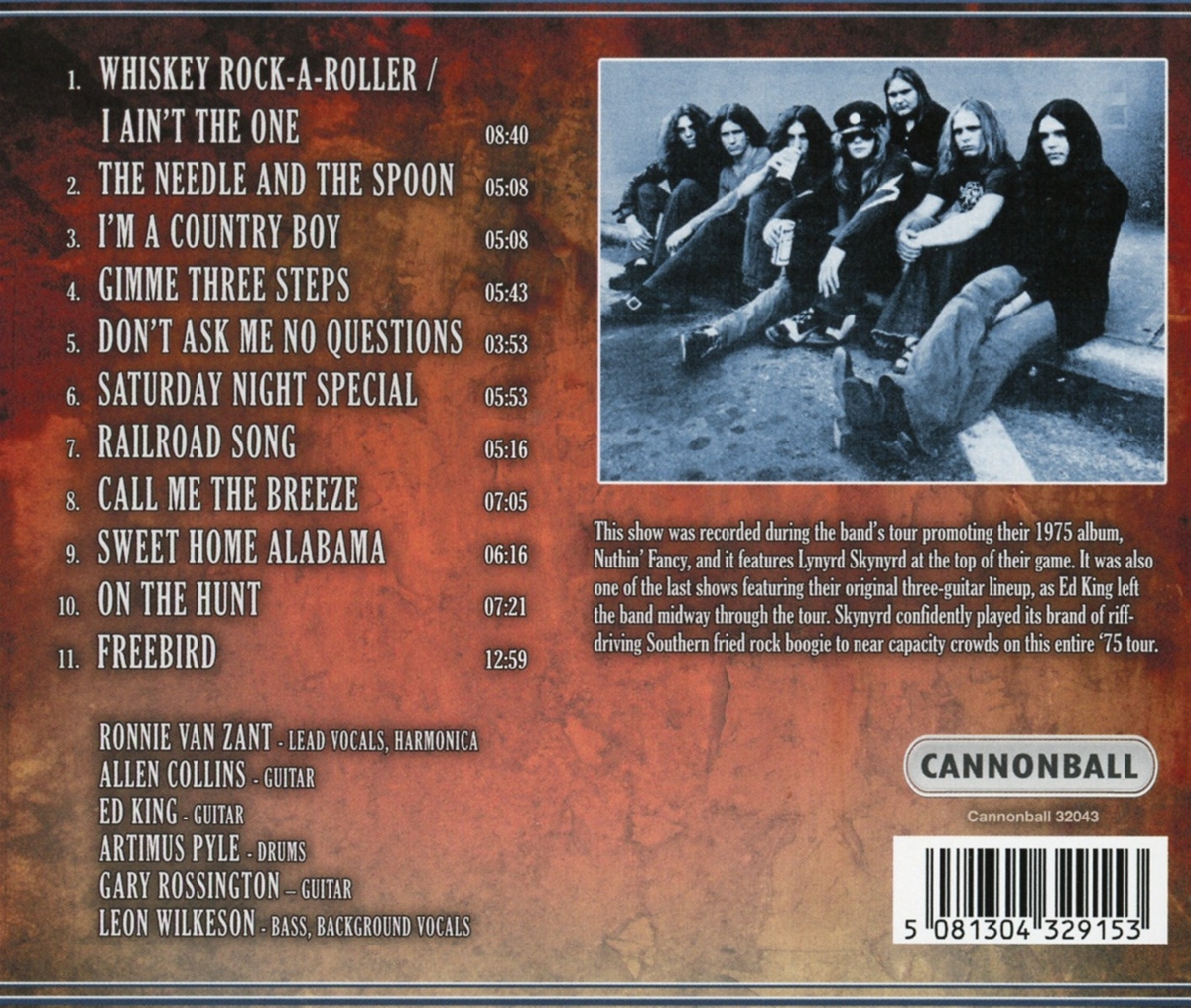 This show was recorded during the band's tour promoting their 1975 album, Nuthin' Fancy, and it features Lynyrd Skynyrd at the top of their game. It was also one of the last shows featuring their original three-guitar lineup, as Ed King left the band midway through the tour. Skynyrd confidently played its brand of riff-driving Southern fried rock boogie to near capacity crowds on this entire '75 tour.