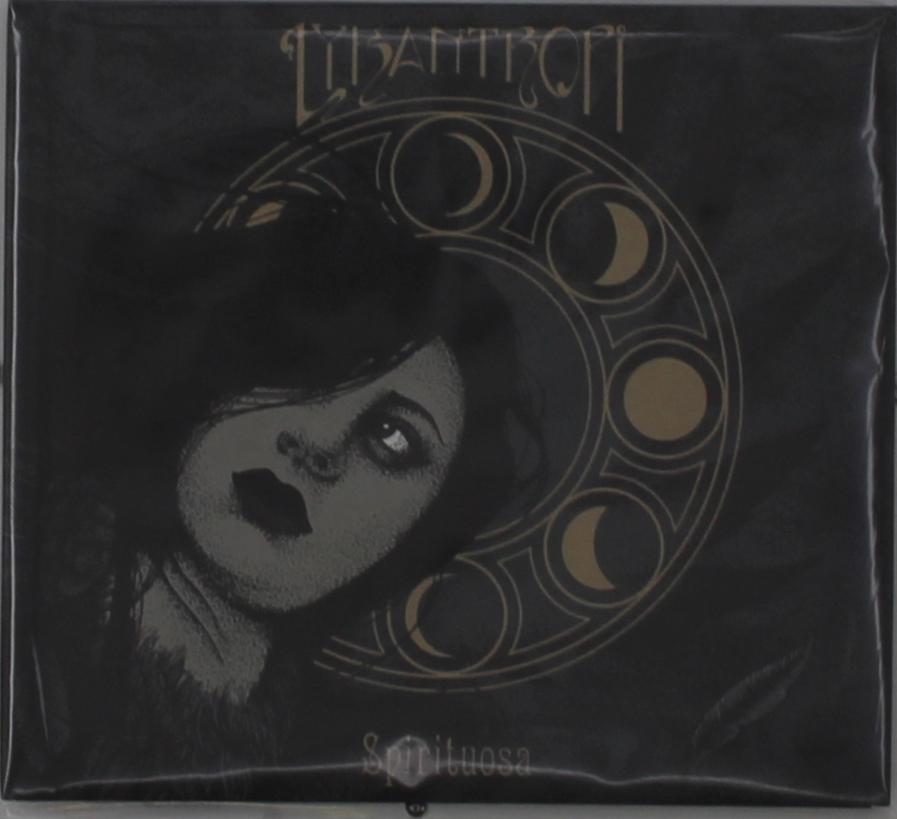 Lykantropi's second album 'Spirituosa' in new deluxe edition, a symbiosis of darkness, harmonious vocals and a groovy sound inspired by the early 70's. From the dark woods of Värmland, Sweden, the vintage rock band Lykantropi invites their listeners to their slightly melancholic rock, delivered by enchanting female and male vocals in symbiosis that consolidates the lycanthropic touch painted by diverse, catchy melodies.

The music is inspired by the 70's rock that consists of an equal part of their embracing of nature and its force, both good and evil. In today's society the old folk tales can be thought to belong to the delusions of the past. With their enchanting riffs and beautiful harmonies Lykantropi takes us via the werewolf transformation back to the rock and folk music of the early 70's. Sweet harmonies reminiscent of the Mamas & The Papas are layered with electric guitars and flutes into a witch's brew. A witch brew that also can be compared to other mighty bands such as Jethro Tull, Coven and Blue Öyster Cult.

In 2019, Lykantropi released their second album, where they once again enchanted their listeners into their own mysterious and occult nature and beautiful tales were brought to life through a symbiosis of darkness, harmonious vocals and a groovy sound inspired by the early 70's. The album kicks off with the two strong singles, 'Wild Flowers' and 'Vestigia', and continues into a melodic journey were the irresistible force of the night and its magic enchants the listener.

Despotz Records re-issues 'Spirituosa' in a new 180g deluxe vinyl edition with exclusive poster and a digisleeve CD, both with updated artwork and booklet/lyrics sheet. This is the first time the CD will be released as a CD and the vinyl has been released with lyrics sheet or poster before.

'Spirituosa' was recorded live in Studio Cobra and produced and mixed by Martin Ehrencrona (The Oath, In Solitude, Dundertåget) and mastered by Magnus Lindberg.