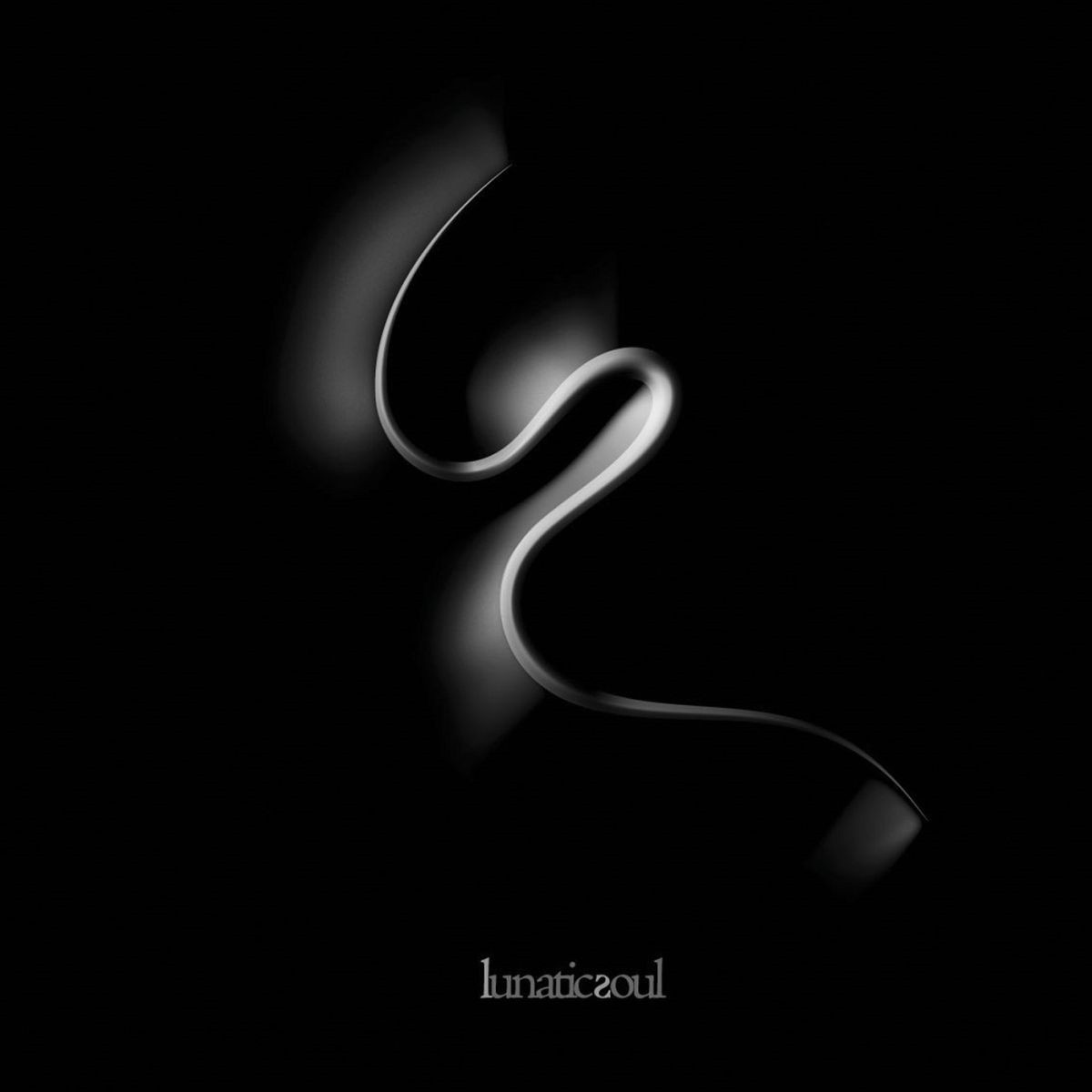 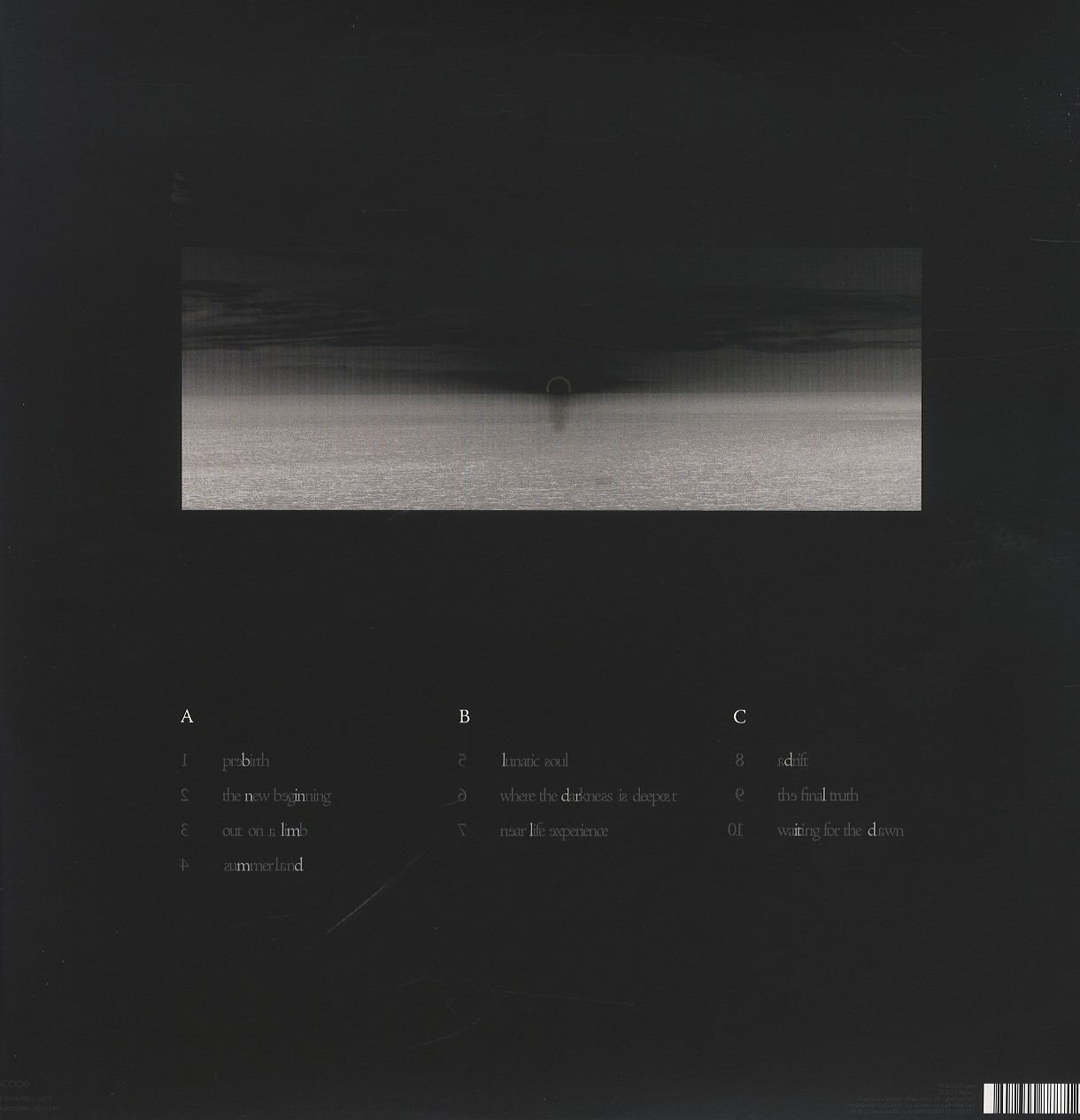 Since the release of their debut album in 2003, Riverside have built a solid fan base in a genre that boasts the likes of Porcupine Tree, Opeth and Dream Theater. Lunatic Soul adds another name to this new post-progressive stable.

Following the release of Lunatic Soul’s new album in 2014 ›Walking On A Flashlight Beam‹ that received worldwide praise from the media & fans alike, Kscope are releasing band’s 2008 self titled debut on vinyl for the first time.

›Lunatic Soul‹ was recorded at Serakos Studio, Warsaw, Poland between Jan – Jul 2008, mixed and produced by Robert Srzednicki and Mariusz Duda, with the beautiful artwork created by Rafa Buczek.