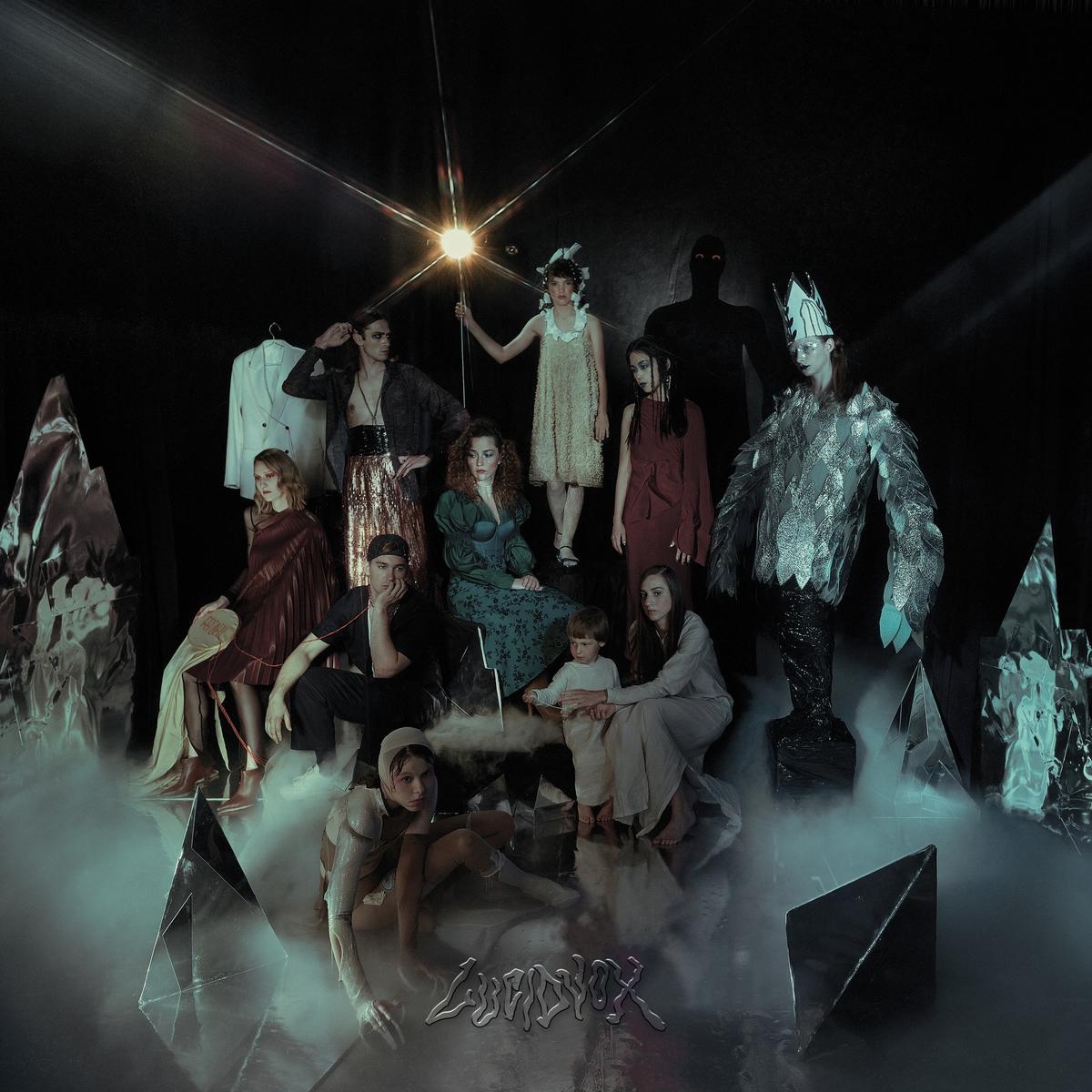 Weitere Ausgaben von We Are

Firmly established as an influential voice in the burgeoning Russian DIY rock scene, Lucidvox's incendiary mixture of atmospheric psych-rock, heavy riffs and Russian folk mystery has already gained them both critical attention and audience loyalty outside of their hometown of Moscow.

We Are is their first international album release and the next element in their rapid rise.