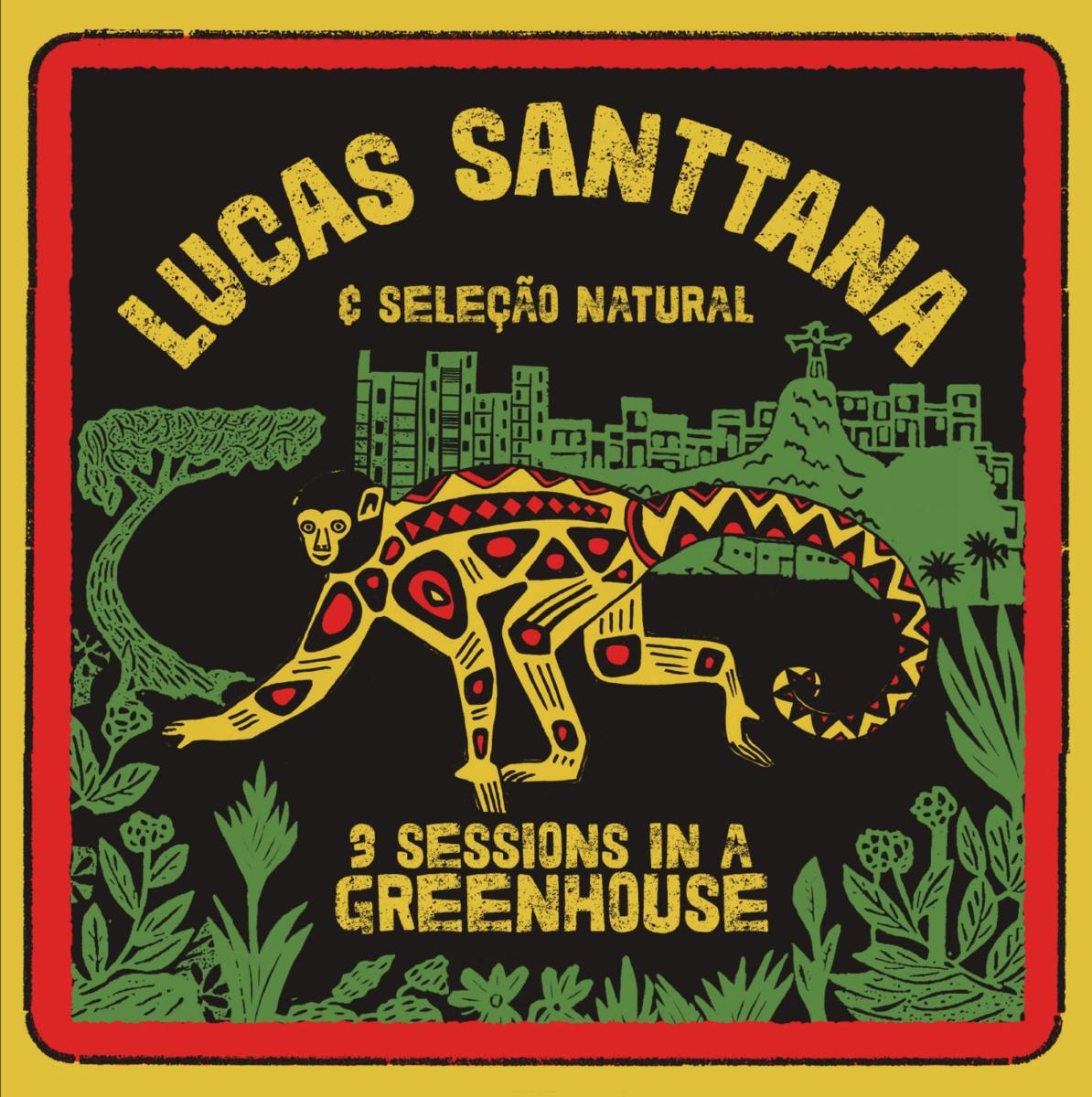 On the 15th anniversary of its original release, Mais Um revisit a lost classic from the catalogue of one of Brazil's most regarded and influential contemporary songwriters, Lucas Santtana.