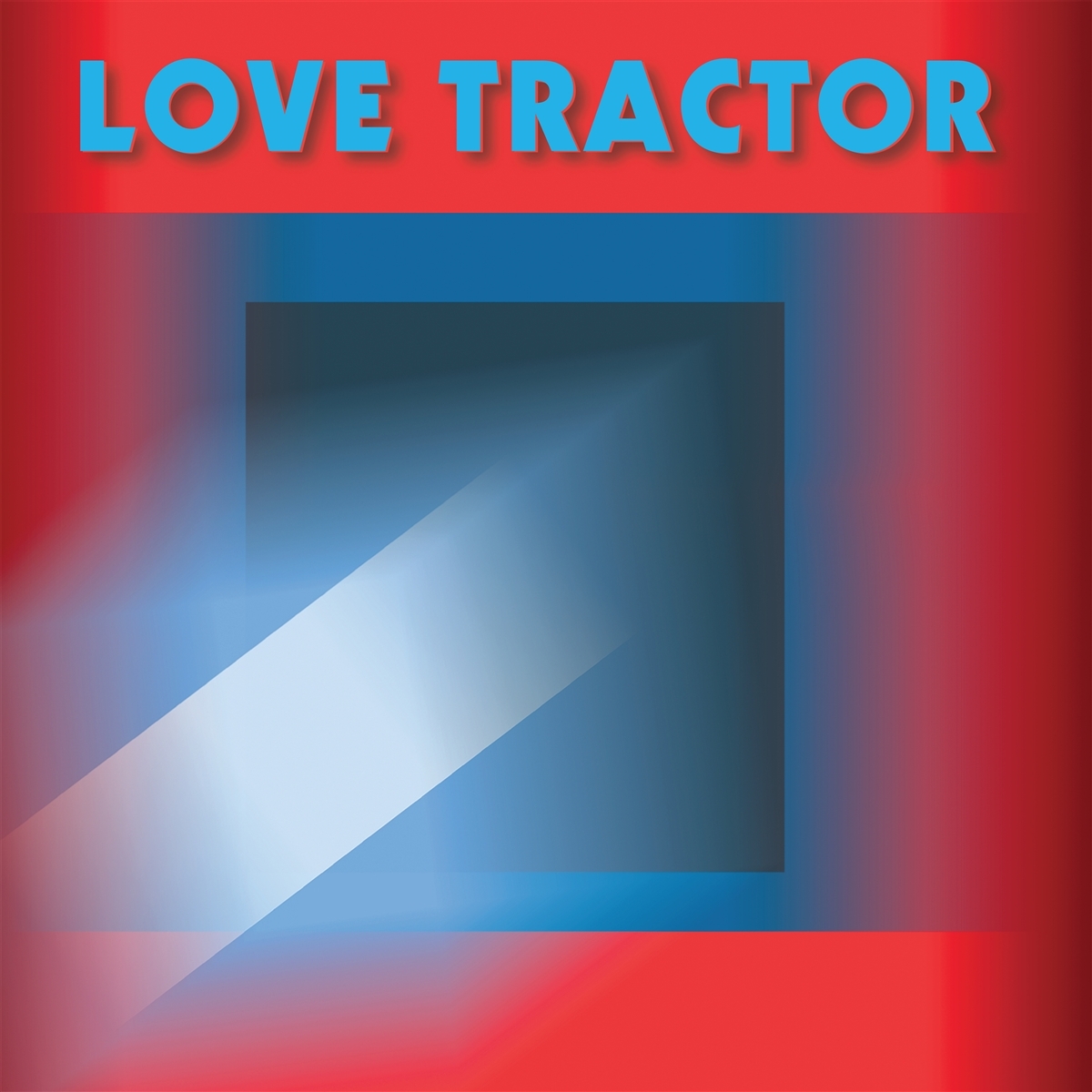 Athens, Georgia instrumental college rock / new wave pioneers Love Tractor reissue their 1982 self -titled debut LP. Indeed, Love Tractor burns with the intensity and electricity found at a live show. In its eleven tracks, you can hear a band inventing a sound that resonates with familiarity whilst offering something most unique. One can hear an amalgam of sounds throughout--a little post-punk here, some art-rock there, and a dash of Ennio Morricone there.

More importantly, you can hear the electric sounds of the fresh and budding Athens, Georgia scene being born on this recording. No one could have predicted it, but Love Tractor was the sound of the present and of the future. In fact, four decades on, it's hard to think of any records that sounded like Love Tractor at the time, yet today you can hear the album's influences on many a recording. Love Tractor may have been released in 1982, but one shouldn't consider this reissue a mere postcard from the past. Instead, think of this as the reintroduction to a living, breathing work of art, one that still sounds as fresh and unique as it did 38 years ago.

"When I hear it, I love it. It sounds like nothing else, like nobody else", declares Cline. "Even after 38 years it gives me goose bumps." Wellford agrees. "I love our music. They're like our children. All of our DNA combined to make up these lovely children."

Love Tractor has been lovingly remixed by David Barbe and Bill Berry, and features liner-notes from R.E.M.'s Mike Mills, The B-52's Kate Pierson, and noted writer/journalist Anthony DeCurtis. The album artwork has been re conceptualized by the band -- all three visual artists.