Lou Reed: When Your Heart Is Made Out Of Ice 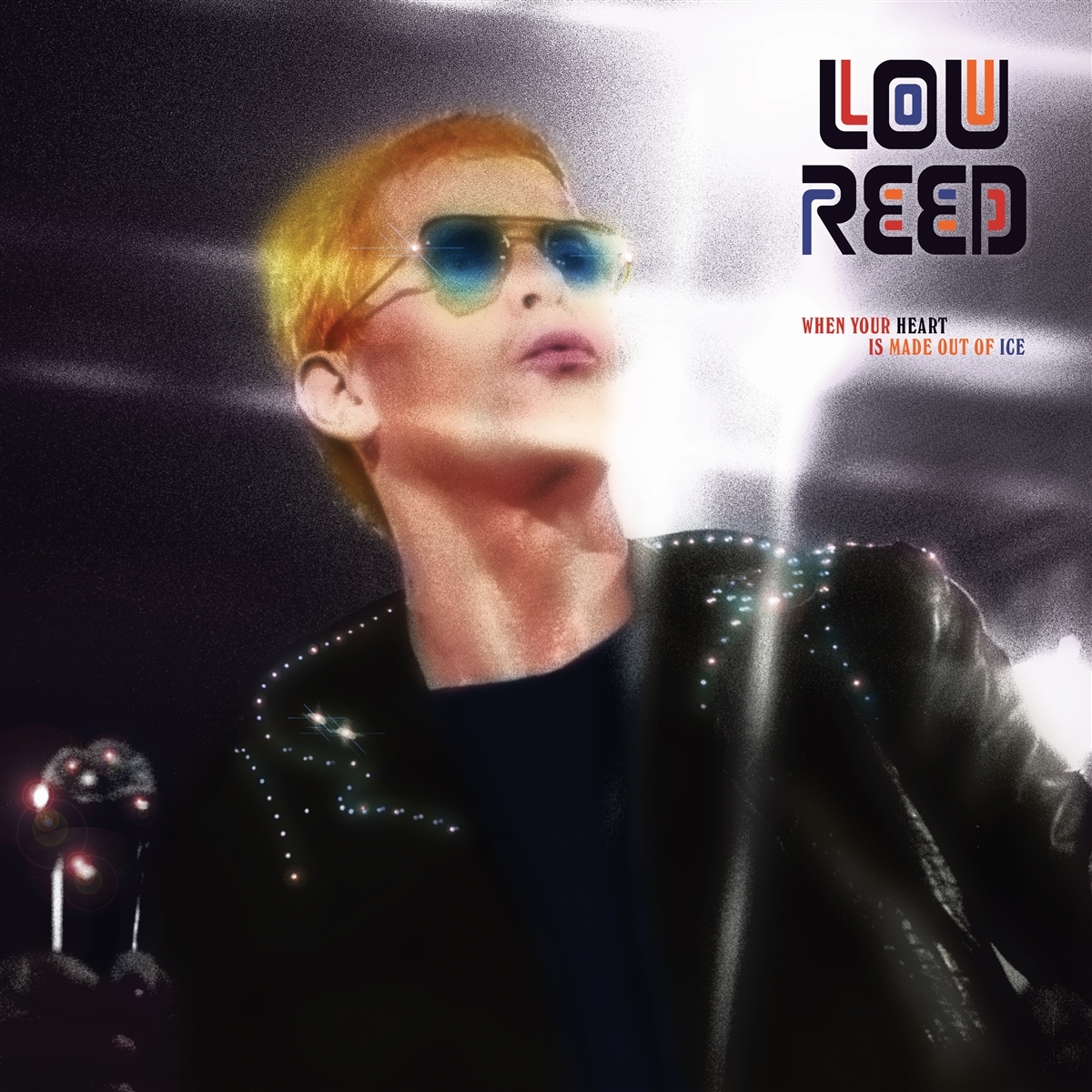 Weitere Ausgaben von When Your Heart Is Made Out Of Ice

Includes radically different interpretations of classic Lou tracks such as Waiting for the Man, Walk on the Wild Side, White Light, White Heat and Sweet Jane. The Sally Can't Dance album was Lou's fourth solo album but the first to be recorded in America and is also his highest charting album, reaching #10 in the US top 100. Lou toured the world in support of this album starting in Europe then Japan & Australia and finally back in the USA where this recording was made. A marked departure of his previous treatment of these songs with a much funkier vibe to the tour.