Limb: Saboteurs Of The Sun 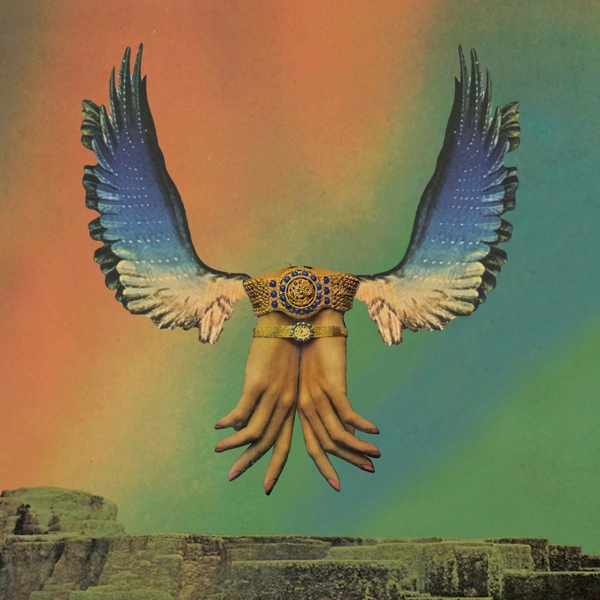 London heavy contingent Limb set the controls for the heart of the sun with their third record on New Heavy Sounds. Saboteurs of the Sun sees Limb hurl themselves skyward to discover new worlds within the riff-time continuum. Building on their previous two records, which positioned Limb in the thick of the UK heavy fuzz scene, the band now move beyond their sludge-doom origins to explore a cosmos of bubbling synthesizers, screaming organs, ecstatic choirs and galaxies of wild unidentified sounds.. The grooves, the power and the chops are all there in spades - helped by a masterful production from Russ Russell. Each of the 10 songs is a vignette, telling a story that could have sprung from the mind of sci-fi visionary Philip K Dick. Tracks like `Wych Elm', `Curse Tablet', `Man on the Outside' and `Truth Be Damned' explore myth and murder, combining a latent violence with the same sense of melody and listenability you'll find in bands like Torche. `Death in Absentia' and 'Survival Knife' take an industrial turn, smashing against both the sturm und drang of Killing Joke and a krautrock propulsion. `The Astronaut' follows up with a Floydian paean to the fragility of life and the endlessness of space. `100 Years': is a cosmic warning wrapped within a plaintive space sea shanty. Saboteurs of the Sun is ambitious and thoughtful, boldly bucking the system and revealing something new with every play. But most of all, it is the sound of a band bursting free from the world that made it, unapologetic and unafraid of what it might find.

CD package is a 4 panel digipack with lyric booklet.