KOYO: You Said It 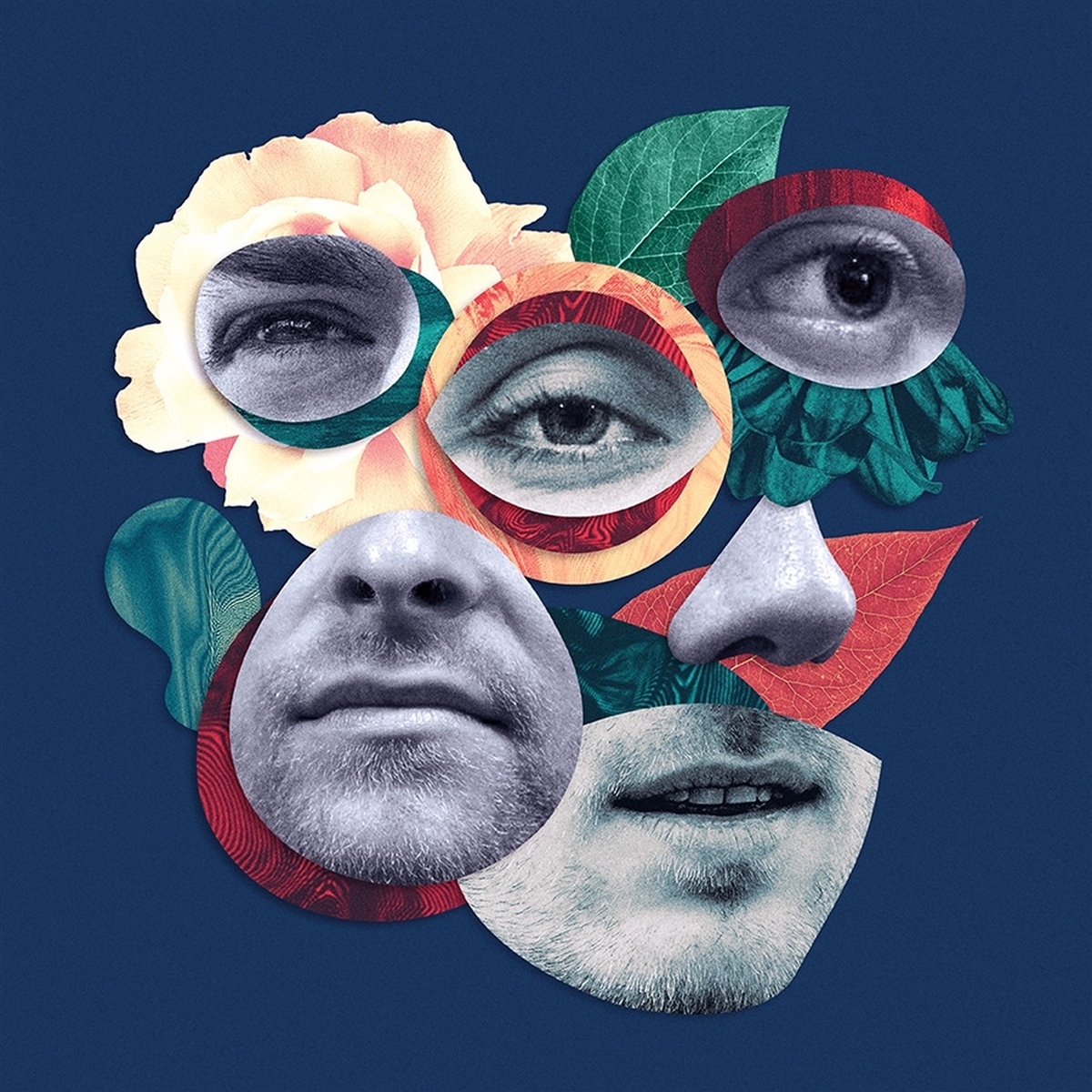 Weitere Ausgaben von You Said It

KOYO return with sophomore album »You Said It«. »We were attracted to the ambiguity of the phrase«, explains frontman Huw Edwards. »Originally it was inspired by the notion that once something has been said between two people, once certain boundaries have been crossed, it can sometimes be impossible to move on. You can try to backtrack, but trust is already undermined and relationships damaged. Or maybe a truth was spoken and ›You Said It‹ represents a kind of catchphrase - a final coming-to-terms with the fact that a relationship has become un-saveable.«

Relationship breakdown and loss are themes that thread their way through this album, as is an overall sense of coming-of-age. From the straight-up no nonsense statement of intent of album opener »Same Mistake Twice«, to the triumphant driving rock of »Surrounded« - which deals with the theme of needing to get away after a breakup - to the claustrophobic »Out of Control«. According to the band, the various faces in the album artwork, »represent the many facets of someone's personality; the underlying layers beneath the visible surface that can become disorientating and untrustworthy«, as explored on »Circles« and »Ostracised«. »Like walking through a hall of mirrors and being unable to distinguish between truth and illusion.«

Following the instrumental »palette cleanser« »Murmur«, »Confused« returns to the band's more traditional prog sound, with an epic chorus. By far the darkest track on the album both sonically and lyrically is ›Obelisk‹, which deals with a different sort of break up, this time observing that of cult etiquette. »Rolling in my Head« was written, »right in the middle of the grieving stage of a break up«, Huw says. »Hopefully there's a rawness there that people can relate to.« Album closer »Against All Odds« is an epic, energetic 8-minute wig-out.

Formed in Leeds in 2015, KOYO have fast become a major force in the city's thriving alternative scene. A powerful live act, the band create sonic spectacles through soaring layers of sound. This electric show has blown away audiences at Reading & Leeds, Download, Ramblin' Man, Live At Leeds and Camden Rocks Festivals. Their eponymous debut album received rave reviews in Q, Classic Rock, Planet Rock and Prog Magazines upon release in 2017.