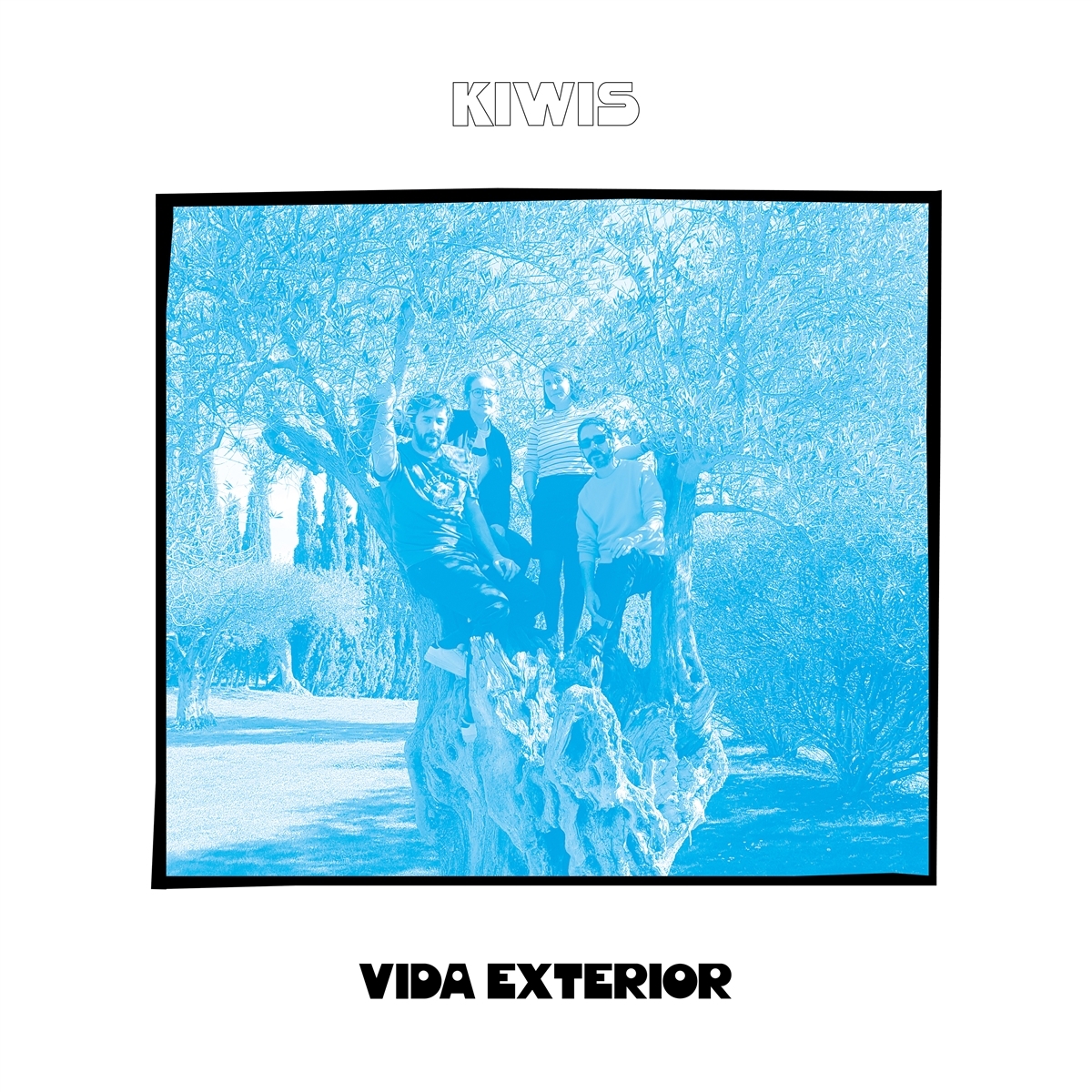 An absolutely perfect masterpiece of indiepop from this new Barcelona quartet. Following a cassette EP a couple years back, "Vida Exterior" is the debut full-length from this Barcelona quartet. Or rather, it's a repress of their debut album, seeing as the first pressing of 100 (also on Snap Clap) sold out in less than two days!

Fast forward a few months, and Jigsaw is once again collaborating with Snap Clap (we co-released the Evripidis And His Tragedies lp back in 2016) with a slightly larger pressing, in order to meet the worldwide demand this time. I simply do not have enough kind words to say about this record: this is honestly one of the most perfect indiepop albums I've heard in ages!

The musicianship is top-notch (all jangle, no shamble!), and most of the band members take turns singing (frequently harmonizing when not taking the lead). They take their cues from all over the indiepop map, from the Aussie-style pure jangle of Ocean Party and Dick Diver, to the modern-day '50s girl-group of Camera Obscura and the School, to the simple American '00s sunny indiepop sound of the Maybellines and the Snow Fairies, though the two bands that particularly come to mind while listening to this album are Blue Jeans and Tripping The Light Fantastic - both of whom coincidentally also have releases on our li'l label!

And though I will admit that's not much variation in the grand scheme of music, in terms of indiepop, this album has quite a lot of variety! I should probably mention that the lyrics to these songs are in their native Catalan, but with music this outstanding, not being able to sing along is actually kind of irrelevant...