The Kinks: Something Else By The Kinks (mono) 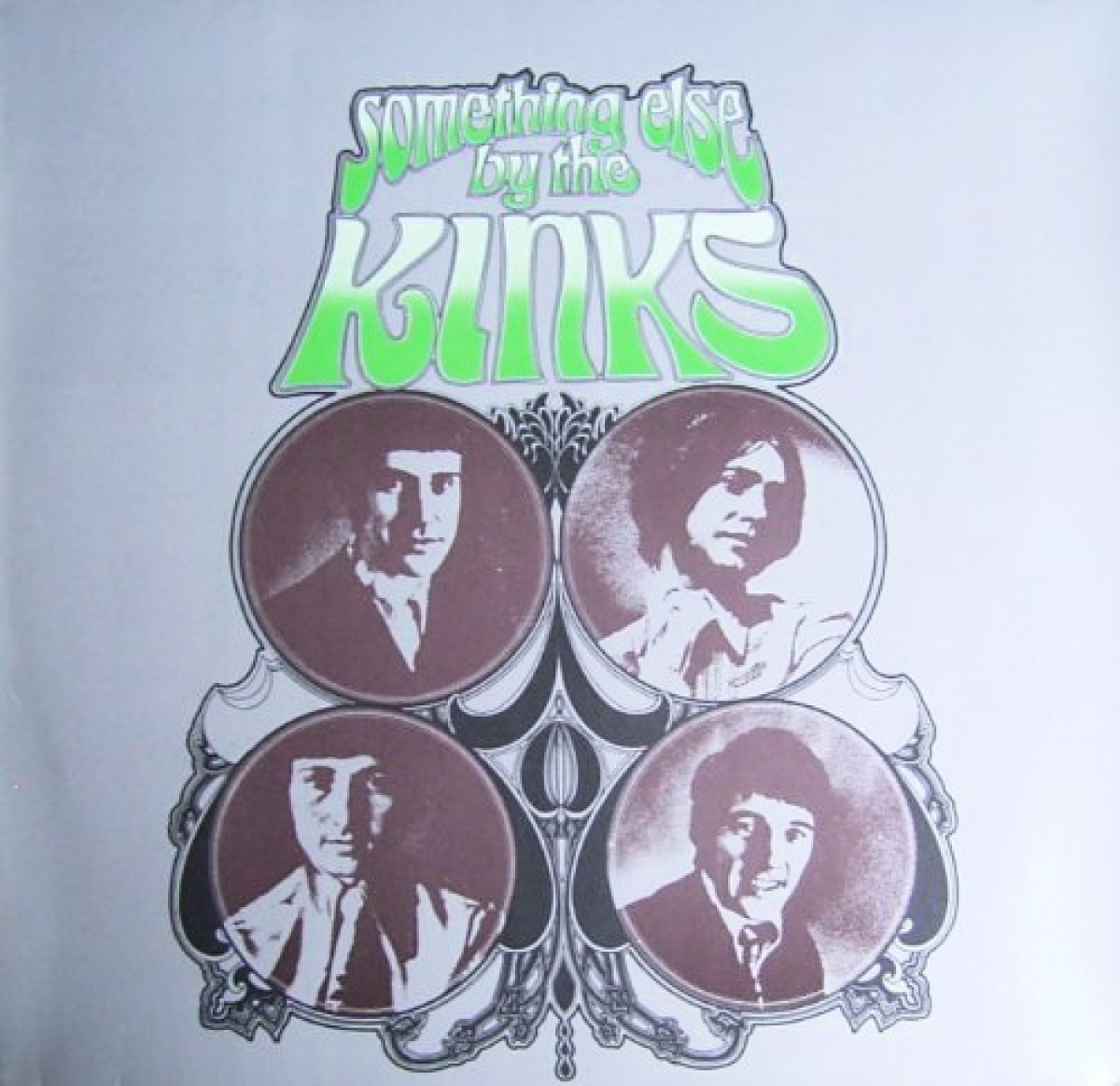 Weitere Ausgaben von Something Else By The Kinks

Something Else is the fifth UK studio album by The Kinks, released in September 1967. The album marks the final involvement of American producer Shel Talmy in The Kinks' 1960s studio recordings; henceforth Ray Davies would assume recording production. Many of the recordings feature the keyboard work of session player Nicky Hopkins, and the backing vocals of Ray Davies' wife, Rasa.

Songs on the album composed by Ray Davies followed his affinity for strongly English-inspired subject matter, including the harpsichord-laden "Two Sisters", the lazy shuffle of "End of the Season", and the sardonic "David Watts". The album includes the hit single "Waterloo Sunset".

This 2-CD deluxe set has a vast array of bonus material and an upgraded booklet.

With the departure of Shel Talmy, Something Else marks a change in the sound and production style of The Kinks. As mentioned earlier, Ray Davies would now assume control over production. (thekinks. info)

The Kinks
The Kinks Are The Village Green Preservation Society (mono)
LP
EUR 34,99*