Kings Of The Fucking Sea: In Concert 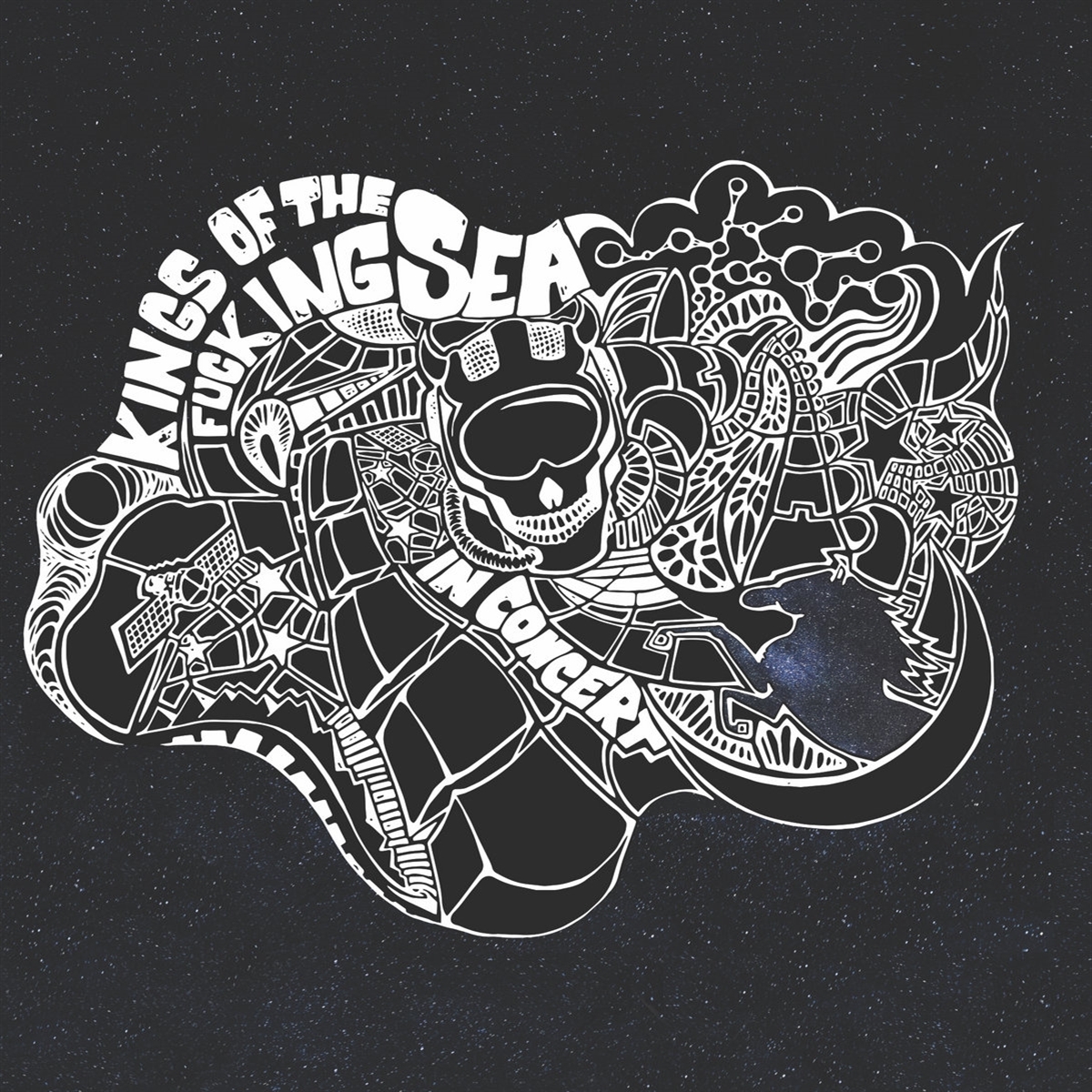 The Kings of the Fucking Sea are Sara Nelson (b), Poni Silver (d), and Chet Weise (g,v). All three members have toured and released records with critically acclaimed bands such as The Little Killers, The Ettes, and Immortal Lee Country Killers, respectively. The group's first record, In Concert (forthcoming from Agitated Records), was recorded live on a tascam reel-to-reel in a Nashville screen printing shop called Soft Junk. About the group's sound, Walter Scott Award winning author of The Gallows Pole and The Offing, Benjamin Myers said, Kings of the Fucking Sea make me want to mask-up, topple statues, carve Iggy's face in Mount Rushmore, storm the White House and paint it black. Their noise hits on a visceral level and will scorch the edges of your very DNA. if MC5 and Black Sabbath had a baby it would be a biological miracle, and they would call it Kings of the Fucking Sea. Troubled times need troubling music: here it is, a live soundtrack to a crumbling empire. Totally righteous.