Kilimanjaro Darkjazz Ensemble: I Forsee The Dark Ahead, If I Stay (180g)

Kilimanjaro Darkjazz Ensemble
I Forsee The Dark Ahead, If I Stay (180g)
2 LPs
LP (Long Play) 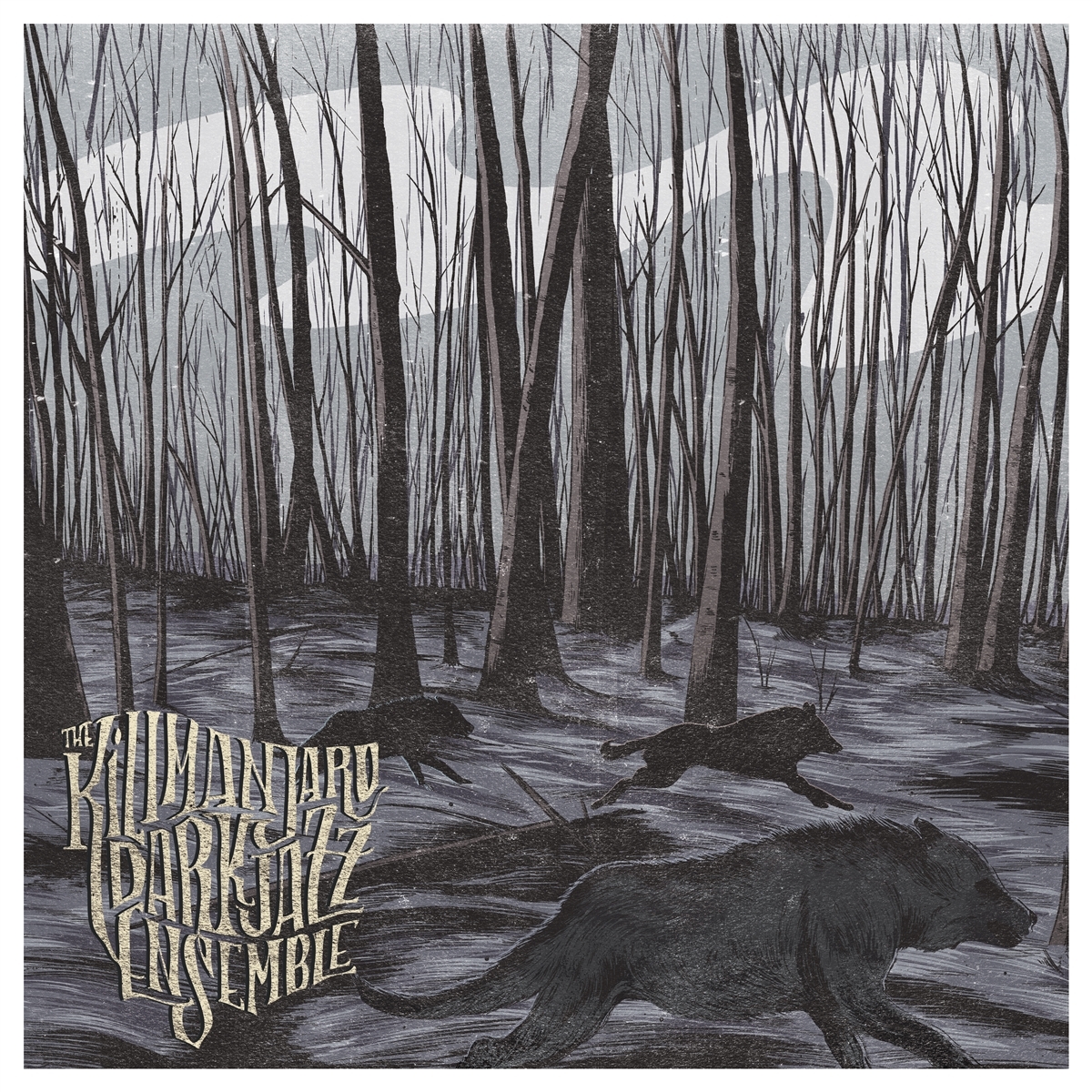 Weitere Ausgaben von I Forsee The Dark Ahead, If I Stay

The highly praised live album of the Dutch cult ensemble from 2011 finally available on CD & vinyl. The Kilimanjaro Darkjazz Ensemble's liveshows were known for their transcendental journeys, mixing live improvisation with the structure form studio album songs. TKDE always worked with a complex live set up, linking multiple laptops, channeling, effects and looping systems to recreate the intricate sound of their music.

During the period from 2007 till 2011 many live performances were recorded, and decided was to release a compilation of songs as a live album. In 2012, a year before the split of the project, the live album was released digitally to show the diversity and flexibility of the band live.