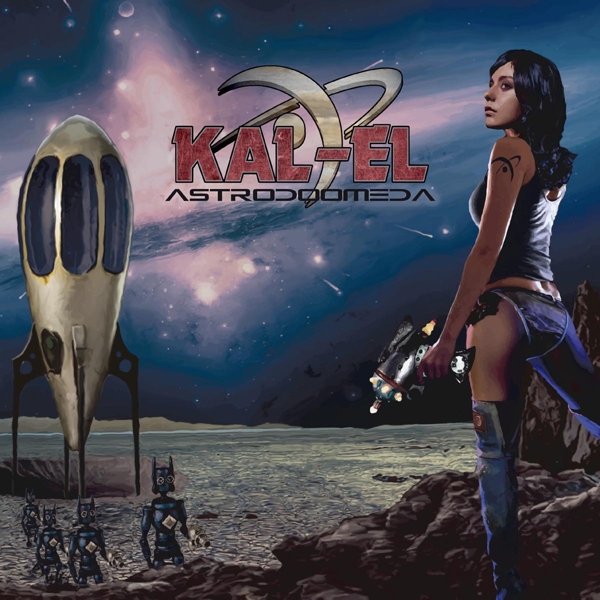 Kal-El is the fuzzed-out step-child of hard rock and heavy metal, often with hints of pyschedelic and blues rock as well as doom metal. Songs typically feature a bass-heavy groove, detuned guitars and mind-expanding lyrics.

Formed in Norway back in 2012 by members from Theatre of Tragedy, Six Eyes Lost and Desspo, they started rehearsing for the debut record shortly after that, growing up not just as a band, but as a little family as they found themselves around Norway on different gigs and venues. The album »Pakal« was released on Wormhole Death Records 26th of May 2014, the video for Fire Machine 26th September 2014, and Pakal was released in Japan on Wormhole Japan 24th September 2014. Second album »Ecosphere« was released on Setalight Records 22nd of August 2015.

Kal-El are now ready with »Astrodoomeda«. Be prepared for a stunning blend of Black Sabbath meet Monster Magnet meet Nebula!