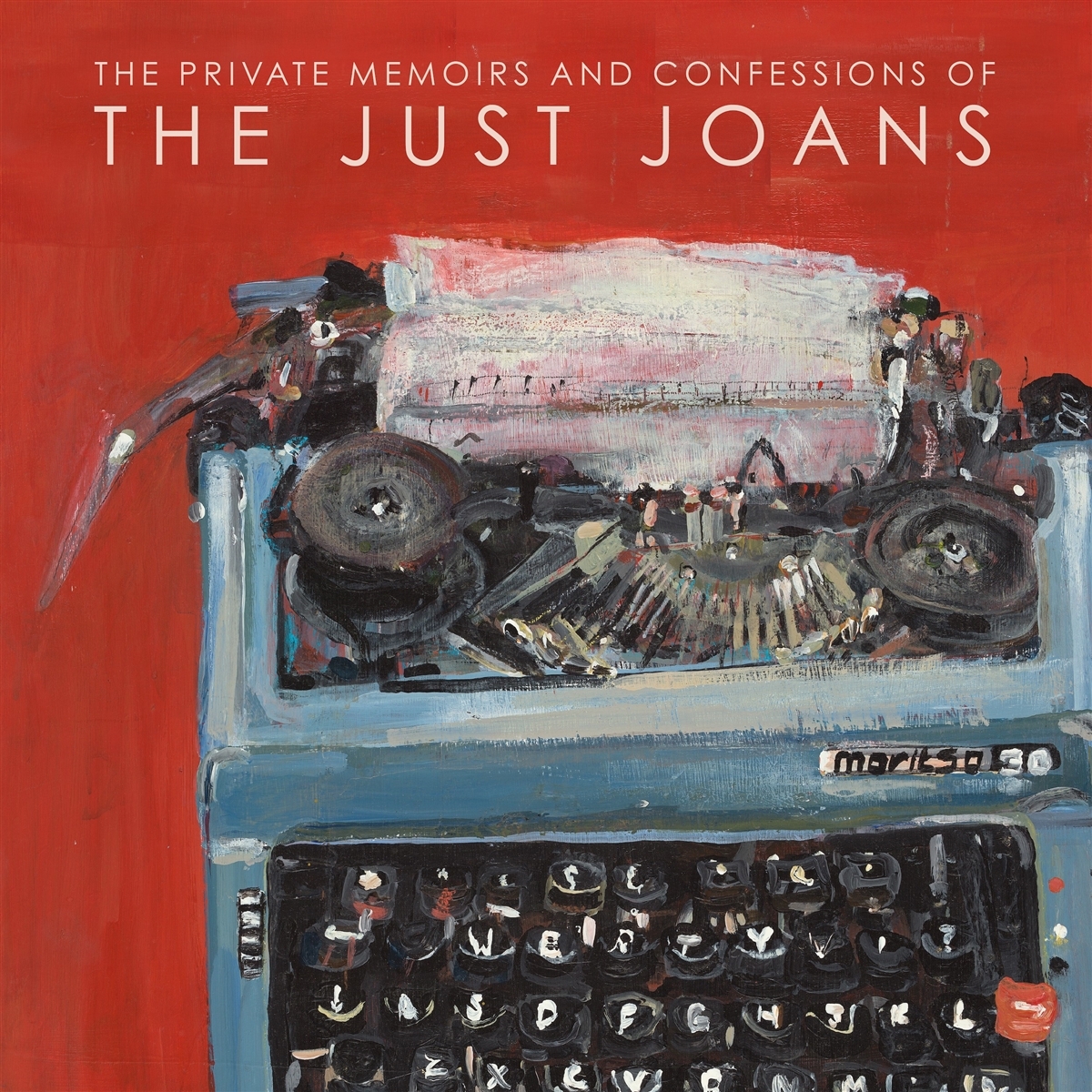 Acerbic yet winsome Scottish indiepoppers The Just Joans return with the dazzlingly maudlin collection of songs that hazily recall the past and contemplate the futility of the future. Follow-up to 2017's You Might Be Smiling Now_ and contains the kind of melodies and mockery that led Uncut to class the band as the point at which »Stephin Merritt lies down with The Vaselines.«

At the forefront remain the mischievous lyrics and heartfelt vocals of siblings David and Katie Pope, aided and abetted by Chris Elkin on lead guitar, Fraser Ford on bass guitar and Jason Sweeney on drums. Yet it is the recruitment of multi-instrumentalist Arion Xenos and guest appearance of Butcher Boy's Alison Eales to arrange strings that have helped elevate the band's music to new heights.

Their progression is most noticeable on lead single »Dear Diary, I Died Again today«, a painfully beautiful admission of everyday anxiety and »When Nietzsche Calls«, the triumphant cry of a spurned lover revelling in the misery of their ex to a backdrop of trumpets and violins. The juxtaposition of the fragility shown in these tracks with the menace of »Wee Guys (Bobby's Got A Punctured Lung)« - an observation and understanding of the casual violence that once cast a shadow over the band's hometown - highlights The Just Joans' ability to seamlessly flip between sensitivity and danger, and sums up why Highway Queens described them as the »perfect Glasgow kiss.«

The Private Memoirs and Confessions of the Just Joans is a veritable smorgasbord of misery, longing and unrequited love; stories of small town resentments, half-forgotten school friends, failing relationships and awkward workplace conversations.