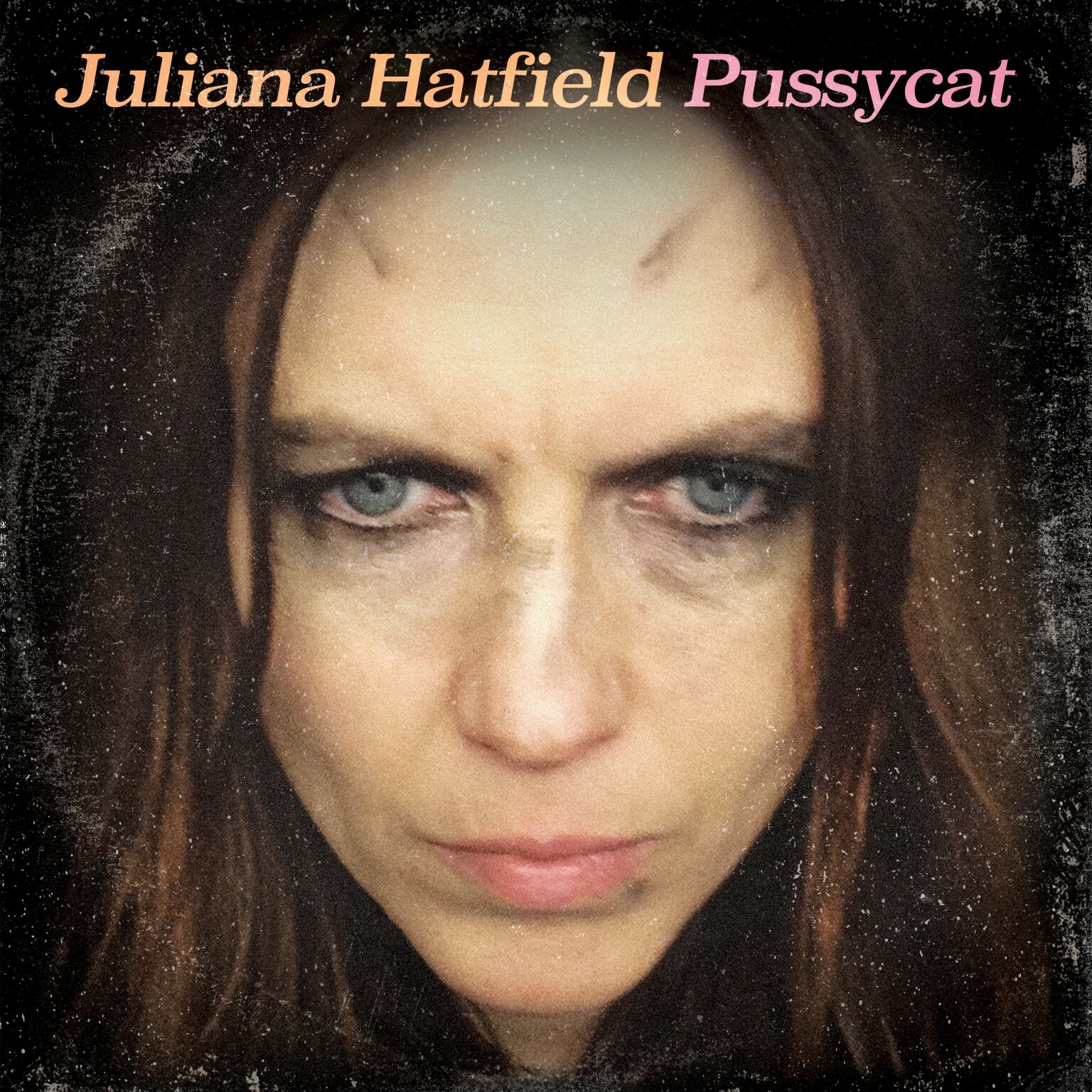 "I wasn't planning on making a record," says Juliana Hatfield, of her new "Pussycat" album. But then the presidential election happened. "All of these songs just started pouring out of me. And I felt an urgency to record them, to get them down, and get them out there." Hatfield produced and played every instrument other than drums-bass, keyboards, guitars, vocals. From start to finish the whole thing took a total of just twelve and a half days to complete."It was a blur. It was cathartic," says Hatfield. "I almost don't even understand what happened in there, or how it came together so smoothly, so quickly. I was there, directing it all, managing it, getting it all done, but I was being swept along by some force that was driving me. The songs had a will, they forced themselves on me, or out of me, and I did what they told me to do. Even my hands-it felt like they were not my hands. I played bass differently - looser, more confident, better." "Pussycat" is being released into a very tense, divided and inflamed America. The songs are reflective of that atmosphere-angry ("When You're A Star"), defiant ("Touch You Again"), disgusted ("Rhinoceros"), but also funny ("Short-Fingered Man"), reflective ("Wonder Why"), righteous ("Heartless") and even hopeful ("Impossible Song").