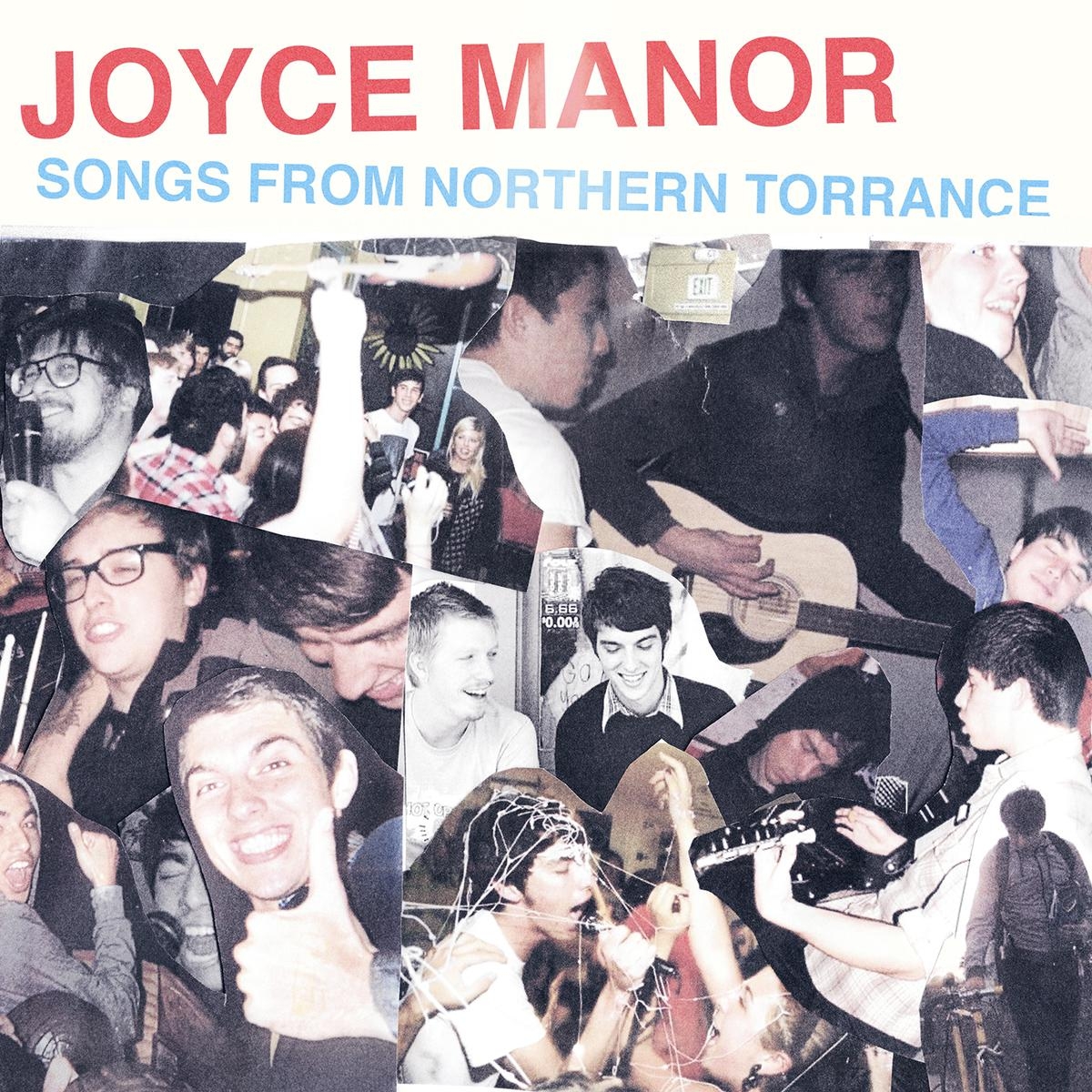 Spinning the raw emotions and unfettered delivery of power pop and emo, California outfit JOYCE MANOR emerged in the late 2000s with a blistering punk sound on their eponymous debut (2011) and follow-up Of All Things I Will Soon Grow Tired (2012). Developing restraint and slowing things down, they took cues from pop-punk and indie rock on their Epitaph label debut Never Hungover Again, which drew upon influences Weezer and Jawbreaker, a maturation that continued on 2016's Cody and 2018's Million Dollars to Kill Me.

Based out of Torrance, California, JOYCE MANOR got its start in late 2008, conceived as the acoustic pop-punk duo of Barry Johnson (vocals, guitar) and Chase Knobbe (guitar). That idea didn't last long, however, and the band ultimately expanded, with friends coming and going until the lineup settled down a year later. JOYCE MANOR return with Songs From Northern Torrance: a collection of b-sides and alternate versions of fan favorites pulled from the band's personal archives. The album kicks off with »House Warning Party,« a one-minute blast of lo-fi goodness that offers a glimpse into the band's humble beginnings as a two-piece folk-punk outfit.

Lyrics of suburban angst forge with upbeat drums and swift, jangly guitars that make it impossible to not bounce your head along to. As a band who have come to define West Coast indie-punk, JOYCE MANOR remains one of the most popular bands in the genre and this track is a rarity their fans will surely love.