Josiah Johnson: Every Feeling On A Loop 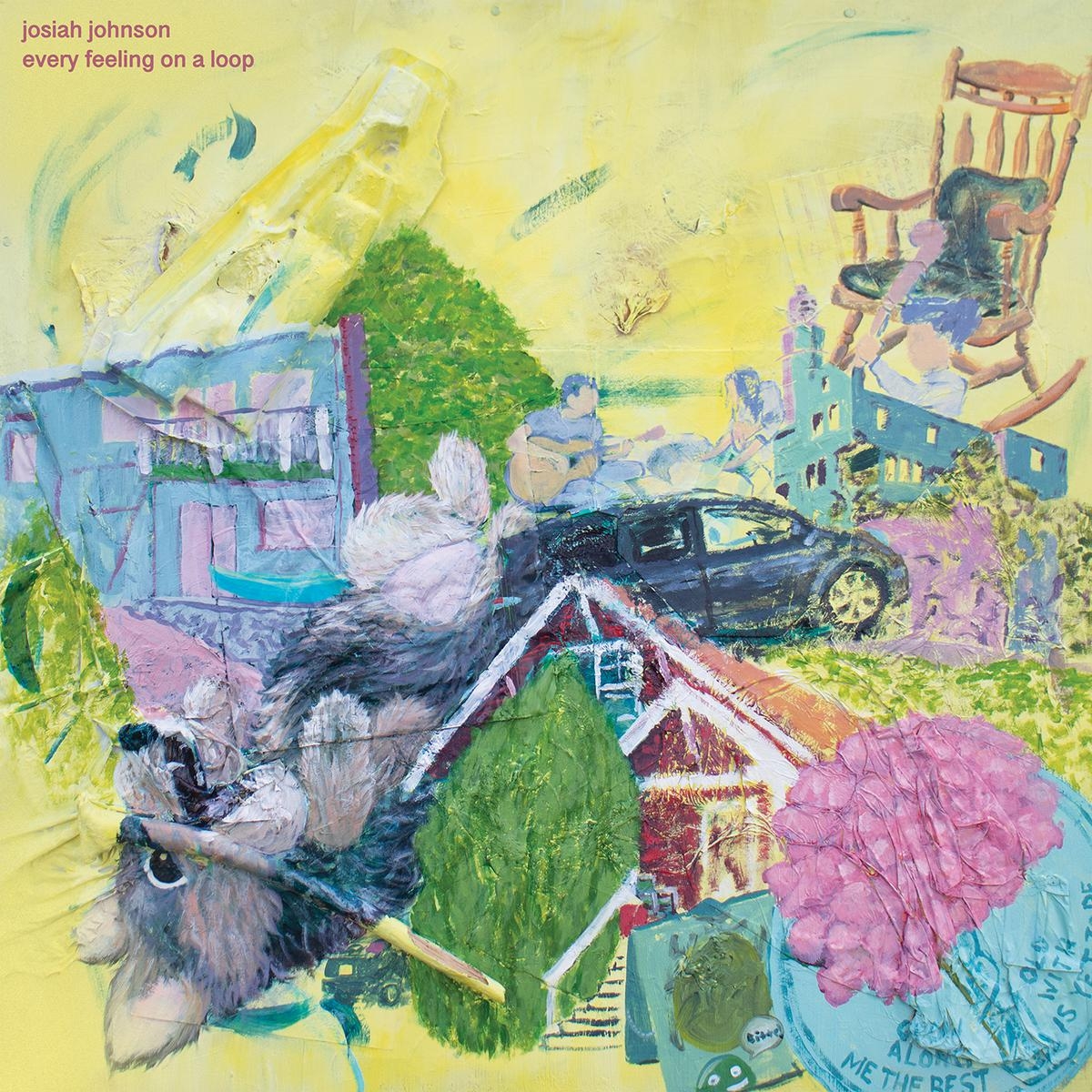 Weitere Ausgaben von Every Feeling On A Loop

On the cusp of releasing his first-ever solo album, Every Feeling on a Loop (ANTI-Records), songwriter Josiah Johnson is aware he wasn't supposed to be here. Just five years ago when he took a leave of absence from the acclaimed indie-folk band, The Head and the Heart, the question was less where Johnson's star would take him and more whether his struggles with addiction would end his music career. But then, he wasn't supposed to be there, either. Prior to co-founding the band, Johnson studied math and computer science in graduate school. But the magic of song led him to an open mic that changed his life. At Seattle's Conor Byrne Pub, Johnson sparked collaborations with fellow musicians who would eventually form The Head and the Heart.

The group's rise was rapid. They built a loyal fanbase and zigzagged the globe, with sold-out shows at historic venues from The Fillmore to Red Rocks and festival appearances at Coachella and Lollapalooza. Their 2011 self-titled debut went on to receive RIAA Gold certification, followed by 2013's Let's Be Still, which landed on Billboard's Top 10 Albums Chart. On Every Feeling on a Loop, lush musical arrangements and harmonies support Johnson's baritone crooning. At times, the songs sound like prayers. At others, his exuberance feels like the euphoria he'd always sought, this time hard-earned and wiser. He says he feels like a new person making it, charting his journey out of the dark into the wide awake of the morning, using the magic that was his all along.