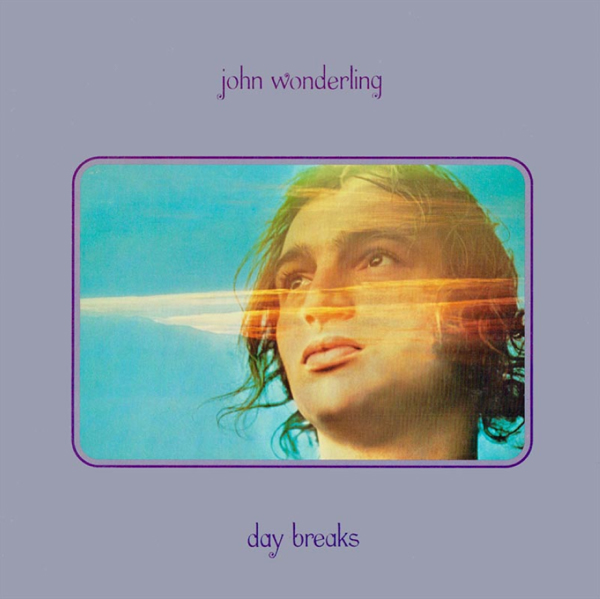 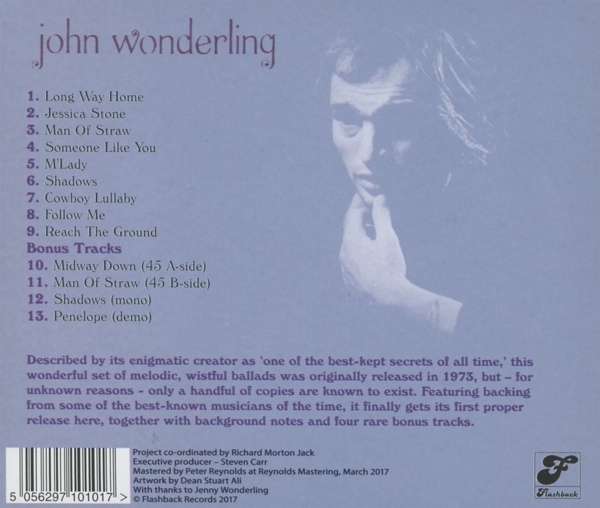 Described by its enigmatic creator as ‘one of the best-kept secrets of all time,’ this wonderful set of melodic, wistful ballads was originally released in 1973, but – for unknown reasons - only a handful of copies are known to exist. Featuring backing from some of the best-known musicians of the time, it finally gets its first proper release here.