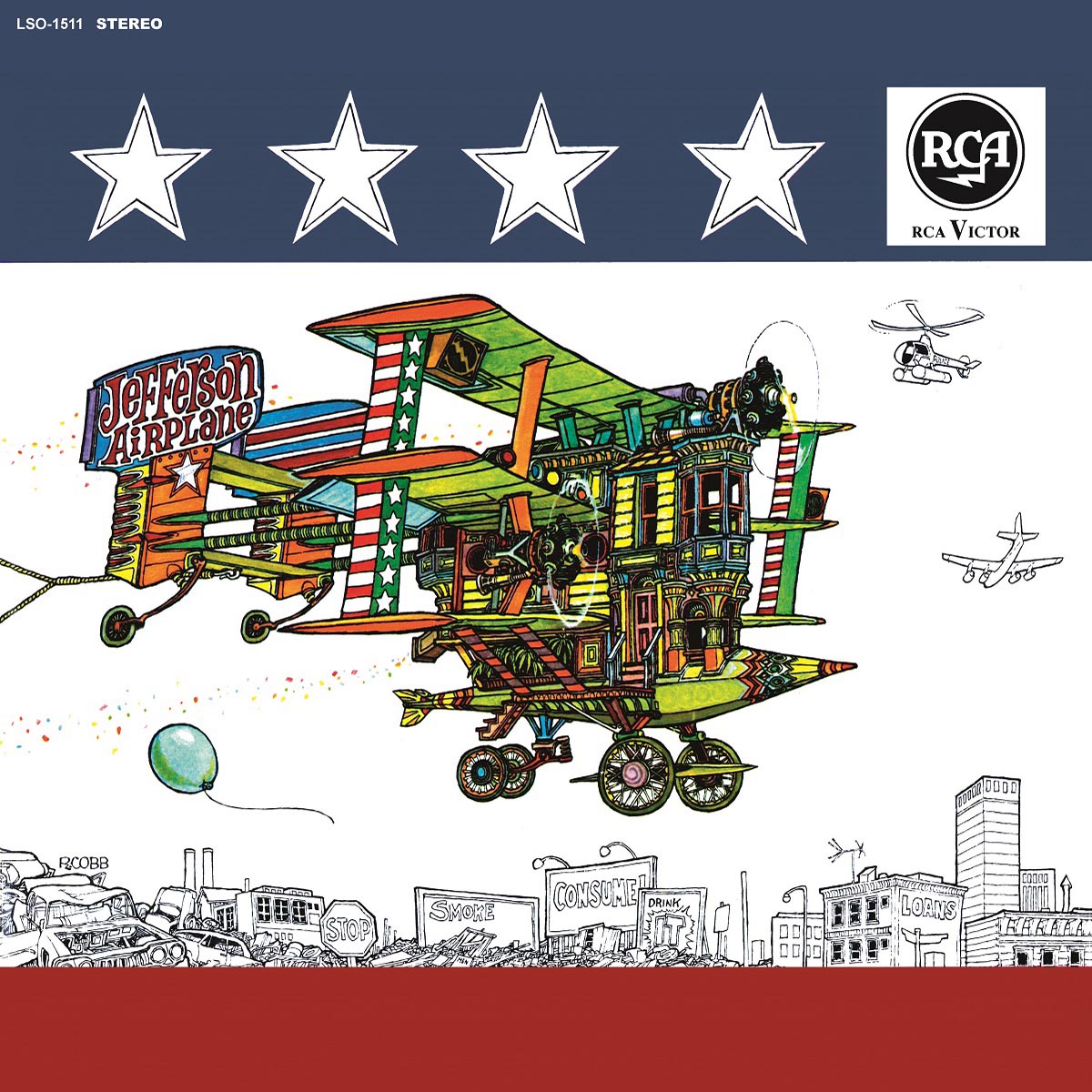 *** Gatefold Cover
After Bathing at Baxter's is the third album by the San Francisco rock band Jefferson Airplane.

The Jefferson Airplane began 1967 with Surrealistic Pillow and closed it with After Bathing at Baxter's, and what a difference ten months made.

The album was among the purest of Rock's psychedelic albums, it was also a lot more daring.

The album showed a band in a state of ferment as singer / guitarist Mary Balin largely surrendered much of his creative input in the band he'd founded, and let Paul Kantner and Grace Slick dominate the songwriting and singing on all but one cut (»Young Girl Sunday Blues«).