Jack Green: The Party At The End Of The World 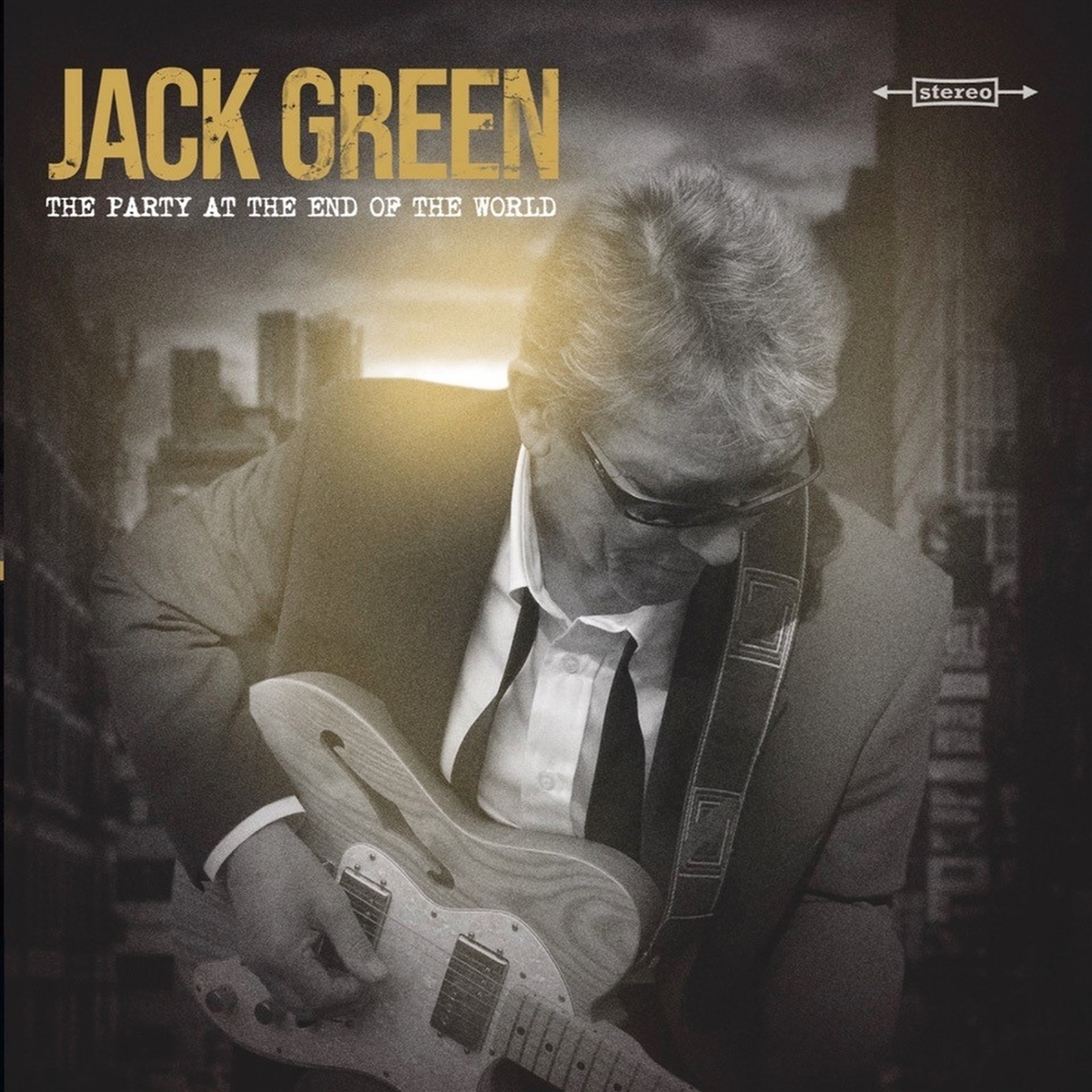 His first album since 1986. 18-year-old Green broke into musical theatre, winning the part of Woof in the rock musical Hair, where he performed with fellow cast member Joan Armatrading. In 1972, at age 21, Green started his own group, Sunshine, which got a major label contract with Warner Bros. In 1973, Green signed on for a stint as the guitar player for T. Rex, a world-famous glam rock band at the time. Green toured with the band for a year through Europe, America, Canada, Japan and Australia. Green was with the bands Pretty Things and Richie Blackmore's Rainbow before starting his solo career, which saw him produce four albums between 1980-84: Humanesque, Reverse Logic, Mystique and Latest Game.

In 1983, after Green got terribly sick with a lung inflammation while touring, he moved to Ibiza, Spain, for his health. In 1997, Green went out with other surviving members of T. Rex to tour, playing in Germany mostly. At 49 years old, he managed to become a video editor and formed his own video company, which makes corporate videos, training films, advertisements and documentaries.

Now, Jack Green Is Back In Business - This is a collection of very personal songs about his life which he never thought he'd put on a record. Some, like »How Proud You Must Feel« and »Heaven Can Wait« were written about his wife Jackie's cancer battle from which she is still recovering. »Ordinary Man« is a social commentary on how he sees the UK nowadays. »The Party at the End of the World« and »I Wish It Was So« are both dystopian visions of the future. Eivissa is about Ibiza where he lived during many years.

Jack Green shows that he can still write relevant songs. And hopefully some of you might like them. His old albums were full of well-known musicians but apart from the bass on a couple of tracks, Jack is playing all instruments.