It It Anita: Sauvé 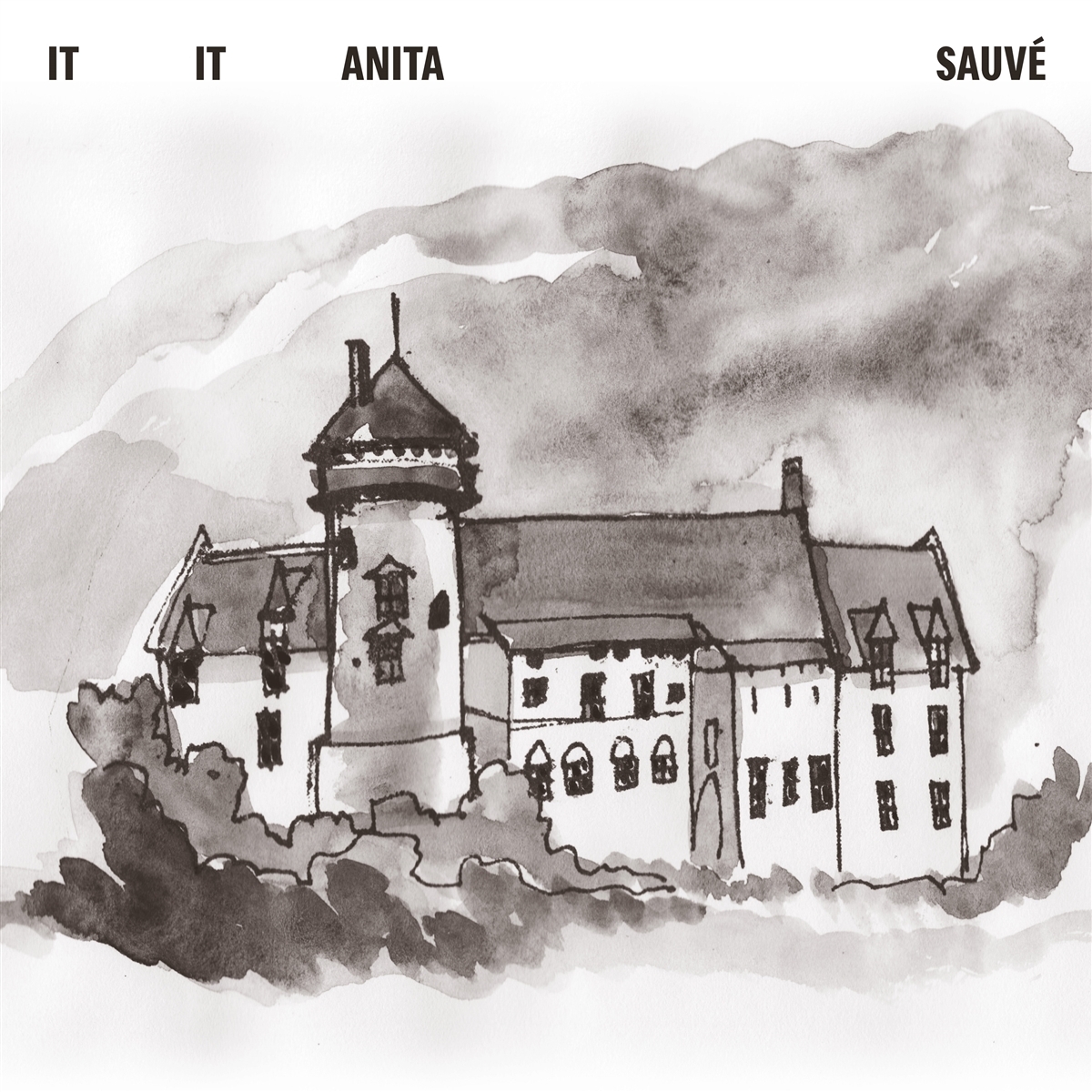 Belgian quartet It It Anita quickly distinguished themselves by their solid and loud rock, sweaty riffs and throwbacks to the Nineties. In just a few years they've gained a foothold in this very exciting alternative rock scene. Since their last album Laurent (2018) and the resulting 150 shows through Europe, the band comes up with an overwhelming new album Sauvé. Recorded during summer in 2020.

With Sauvé, the band continues to work on their own well-known recipe of alternating sequences of raw-punk-bitter-pop-indie-icypost-rock, you name it. And once again, the band surpasses itself with this third full album. Sauvé contains ten songs that were recorded and mixed by producer Amaury Sauvé (Birds in Row, Bison Bisou etc.) at his studio in Mayenne in France. The founding influences often referred to, are Pavement, Grandaddy, Weezer, Mogwai, Sonic Youth, Dinosaur Jr., Hot Snakes, etc.

This new album was even more thoughtfully produced than the previous ones, both in content and form. Right from the first track "Ghost", the intentions are clear, the tone hardened and if the desire for songs and melodies remains essential to the band, the latter are built on structures as robust as they are precise.