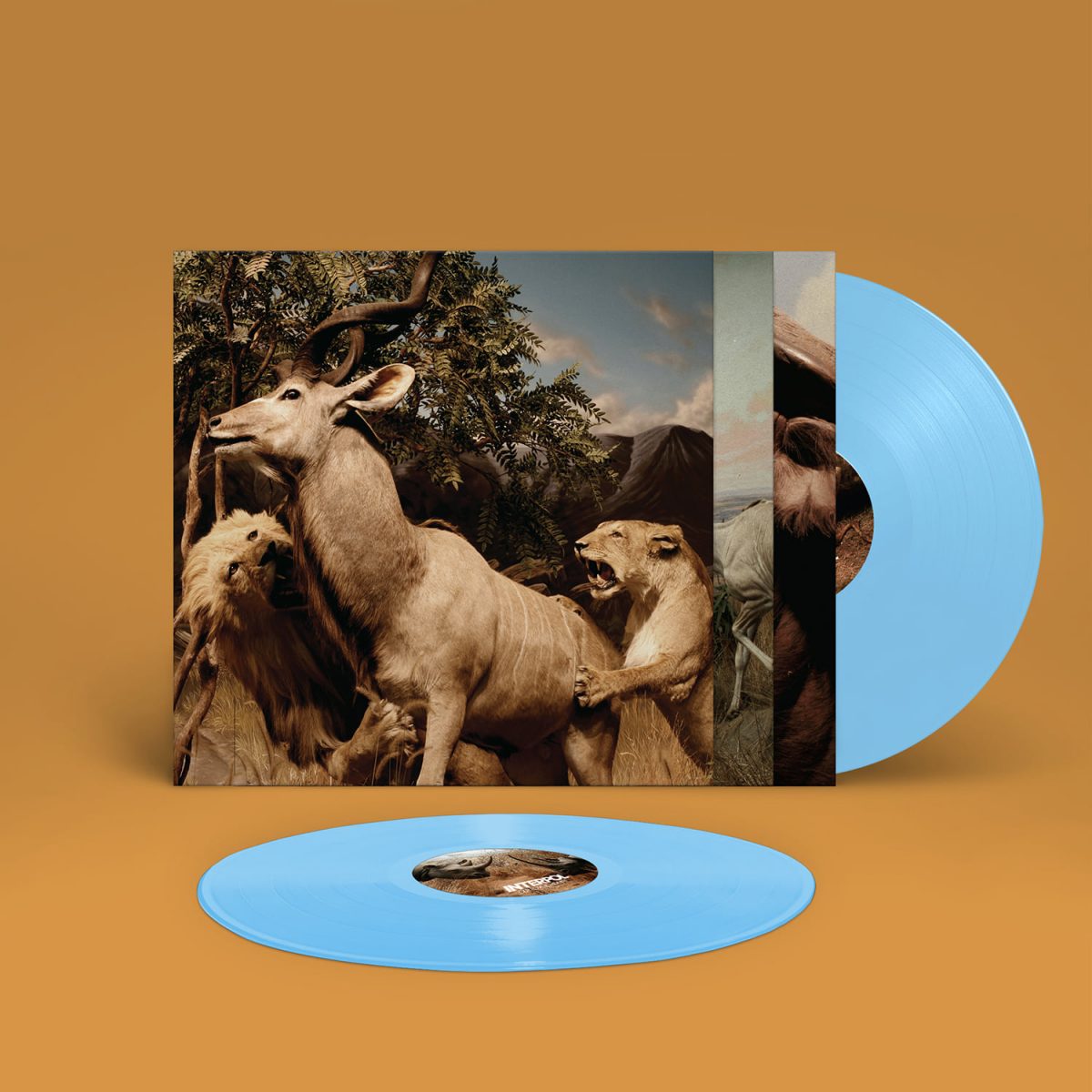 Interpol
Our Love To Admire (Edition 2020)
CD
EUR 13,99*
*** Gatefold Cover
Interpol's 2007 classic, »Our Love To Admire« is available on vinyl for the first time, alongside a standard CD edition.

»The songs ripple with [New York City's] energy«, NME said of the album, »enveloping atmospherics seep into the senses giving the every day a film noir quality«. »Out Love to Admire« is the third studio album from Interpol released 2007. It was the first record of the Band on Capitol Records.