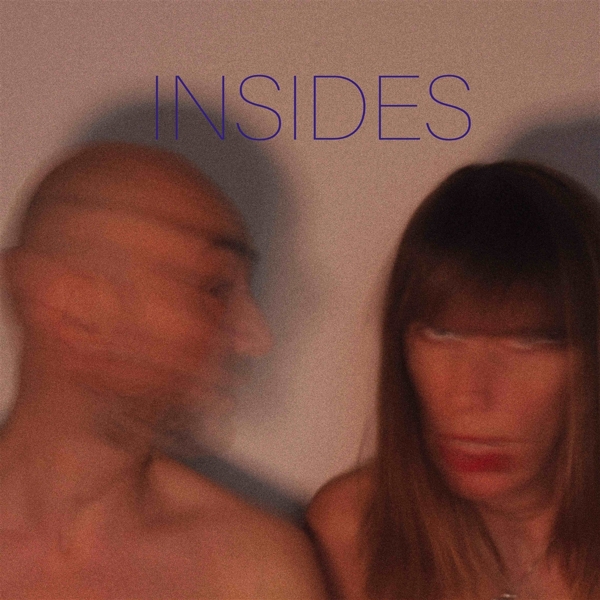 Insides are Julian Tardo and Kirsty Yates. They first recorded together in the early 90s as Earwig, and released an album, 'Under My Skin I am Laughing', which brought them to the attention of 4AD. Earwig morphed into Insides and two further albums were released on 4AD's Guernica imprint: 'Euphoria' (1993) and 'Clear Skin' (1994). In 2019 'Euphoria' was reissued for US Record Store Day by Beacon Sound, and was hailed as a lost treasure by discerning outlets.

'Soft Bonds' is Insides' first release for 20 years. It's the sound of heart-stopping slow motion, blood rushes, fingers digging into bruised flesh, and sleeping with clenched fists. "We found some things that were recorded a long time ago. We added some things that have been haunting us for for years and recorded some other ideas that we'd just thought of. Recording started at home in 2012, and continued every now and then in our studio, on trains, in the Greek island of Naxos and while wandering around Cissbury Ring, Chanctonbury Ring and Devil's Dyke in the South Downs. We finally walked away from the recordings in late 2019 and decided to release a small run of CDs and LPs on our own Further Distractions label. 'Soft Bonds' is about the past haunting the present, and gripping onto your crumbling sense of self. It's informed by the spirit of This Heat/This Is Not This Heat, Patty Waters, Annette Peacock, Eartheater, Mhysa, Hailu Mergia, Scott Walker and Arca."