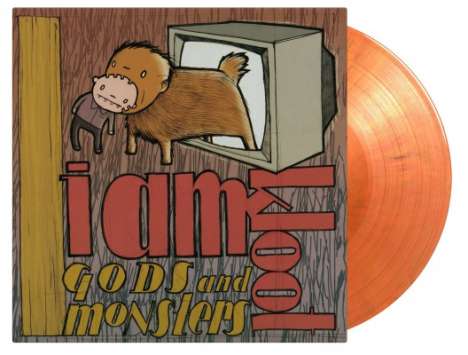 I Am Kloot
Hold Back The Night - Live 2013
2 CDs
EUR 26,99*
*** Gatefold Cover
*** limitiert auf 1000 Exemplare
I Am Kloot released their third album Gods And Monsters in 2005. They chose once again to stay true to themselves and to their sound, delivering this perfectly crafted album, which reached #74 in the UK Album Charts. Formed from the ashes of The Mouth, I Am Kloot stood up and released some very successful releases.

Mehr von I Am Kloot