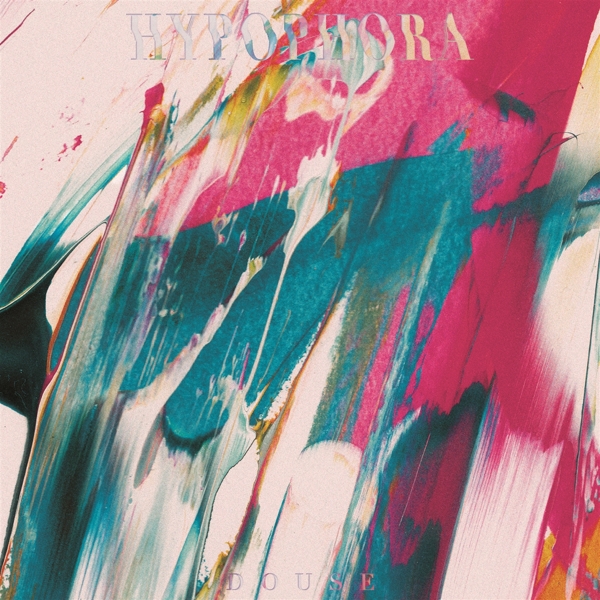 Hypophora have had an impressive and busy twelve months, supporting the likes of post hardcore giants He Is Legend, ex Dance Gavin Dance frontman Kurt Travis, UK alt rockers Vant on their recent farewell tour, as well as math rockers Allusondrugs. The band are gearing up 2018's festival season as well as an abundance of live dates over the next few months to help promote the forthcoming debut album release »Douse«.

»We'd like to bring guitar music back to the mainstream but bring it back with important and relatable lyrical messages, unconventional song structure, odd timings and a fusion style approach to mixing genres«, explain the band when talking about the forthcoming album. »There's far too much music at the moment with transparent, bland, emotionless lyrical content and chord structures/riffs that have been done a thousand times. We wanna bring weird and interesting music back!«