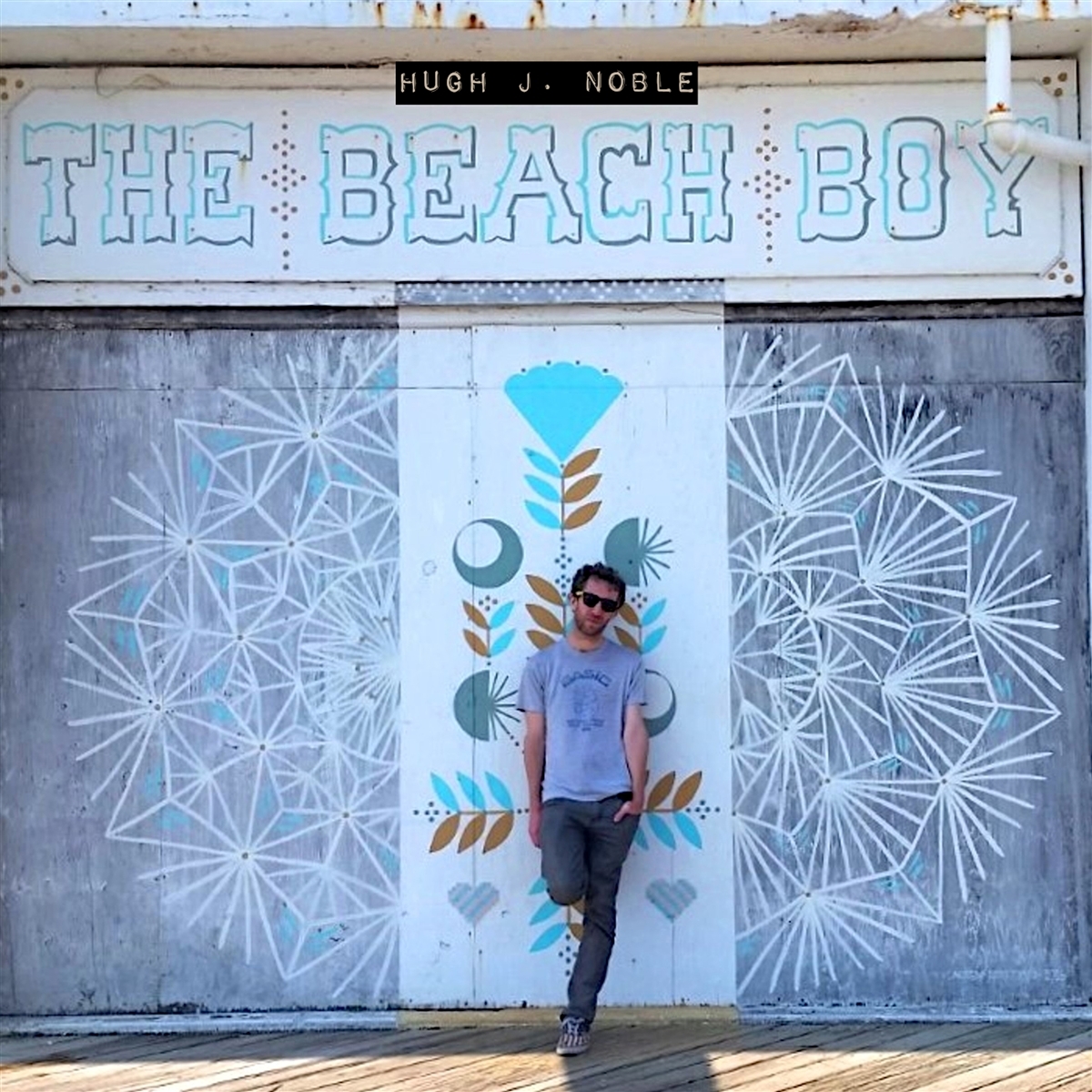 Soft and introspective songs from this unique and prolific songwriter! I've been following Hugh and his music off and on for the last decade and a half, starting with the cd-rs he released on his own Actionpop! Records (which also had other fine artists on its "roster"), and even featured a few of his songs as a "Demo of the Week" on that ancient relic o' mine, IndiePages. And of course, he's no stranger to Jigsaw, as evidenced by the debut album from his current band, Slum Summer, in early 2009.

This album, however, is a return to his solo roots, courtesy of the forced isolation the world is experiencing. Sometimes minimal and acoustic, other times with drum & bass accompaniment, this is a rich assortment of songs about places and relationships. Were it not for Hugh's distinctive voice, I could've been tricked into thinking this was a Joe Pernice or Darren Hayman solo album, or maybe even something from the Lucksmiths' softer side. A lovely album for such dark times... RIYL Darren Hayman, Joe Pernice, the Lucksmiths, the Wave Pictures, introspective singer / songwriters