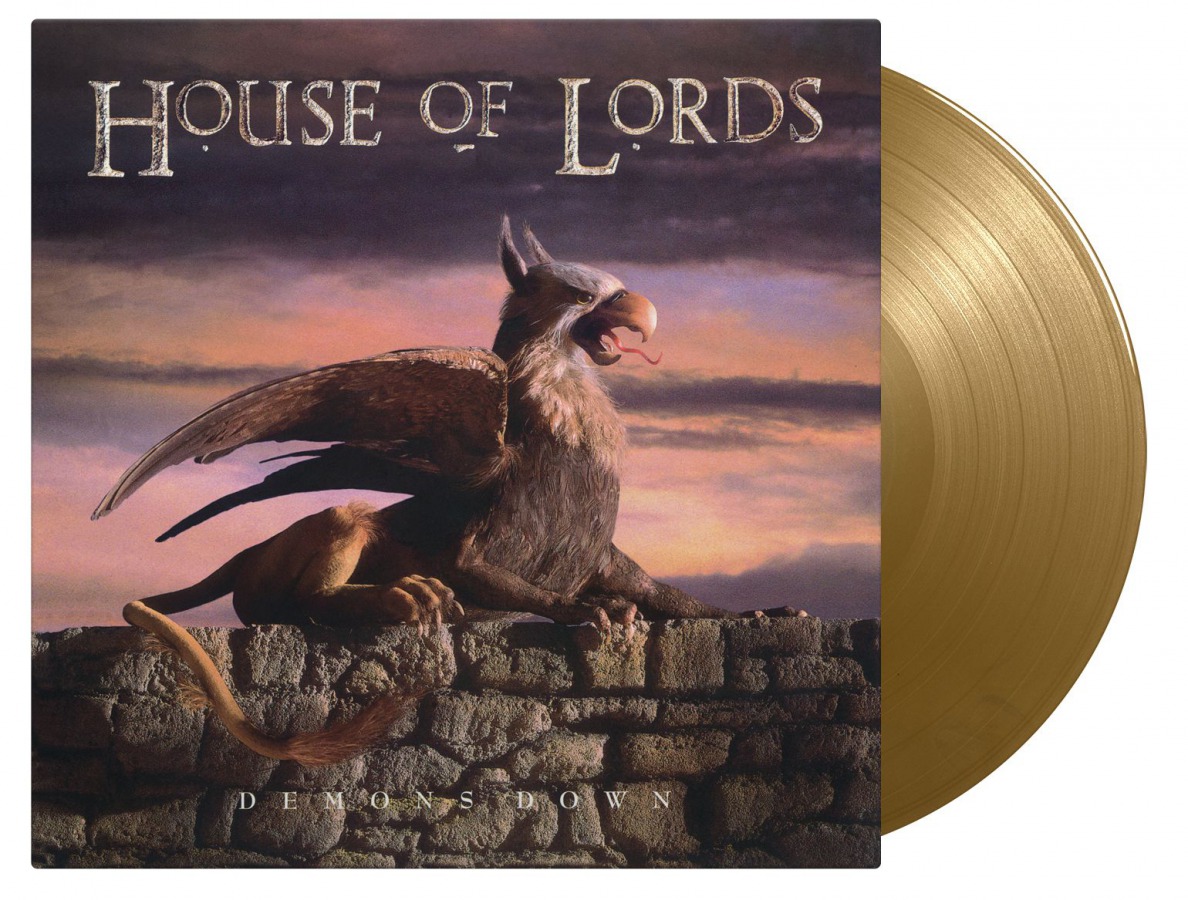 Demons Down is the third studio album by American hard rock band House of Lords. Like their predecessors, this album is just loaded with terrific sing-along melodic rock tracks. A perfect balance of the debut release with its pomp and circumstance and the slightly less convincing rock of »Sahara«. It was recorded with founding members James Christian and Gregg Giuffria playing with a reformed band line-up, and it was the last album before the band's breakup the same year.

Available as a limited edition of 1000 individually numbered copies on gold coloured vinyl.