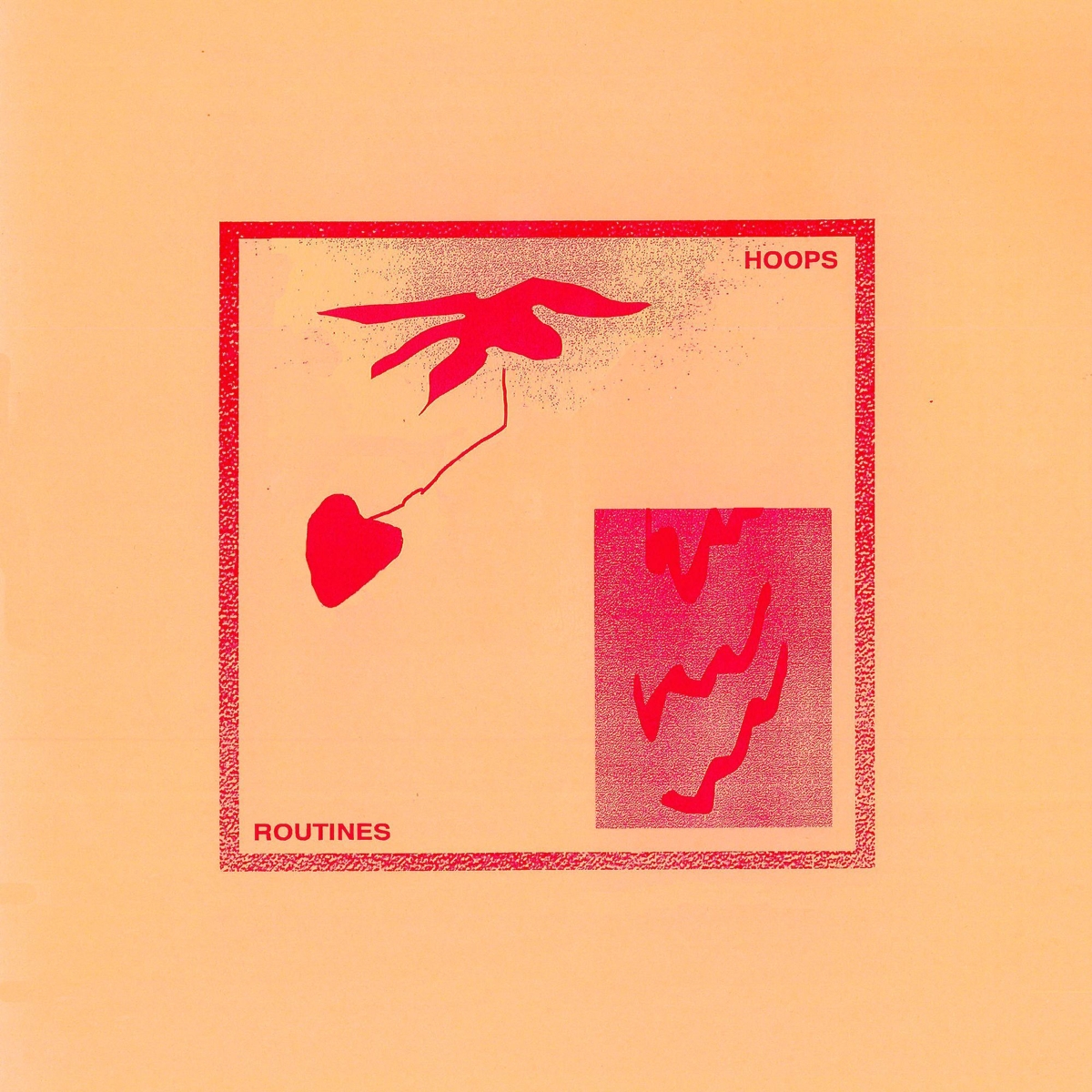 Hoops' full-length debut, Routines is a bittersweet and honest record that sounds both warmly familiar and jarringly distinctive. Whereas their previous releases were recorded on four-track tape machines in living rooms and basements (both their own and their parents'), Routines marks the band's first sessions in an actual studio - namely, Rear House Recording in Greenpoint, Brooklyn with Jarvis Taveniere (Widowspeak, Quilt). Those sessions, however, were just one step in the band's careful creative process. After a few months of touring, they returned to Indiana to set up their gear in Krauter's parents' basement and began experimenting with the studio-recorded tracks. Some songs they only tinkered with, others they scrapped completely and rebuilt from the ground up. They were determined to make a record that sounded like Hoops. The result is Routines, the sharpest and clearest delineation of the band's sound thus far, drawing from and emphasizing each members' distinctive influences and personal styles: four guys making music that is larger than themselves.