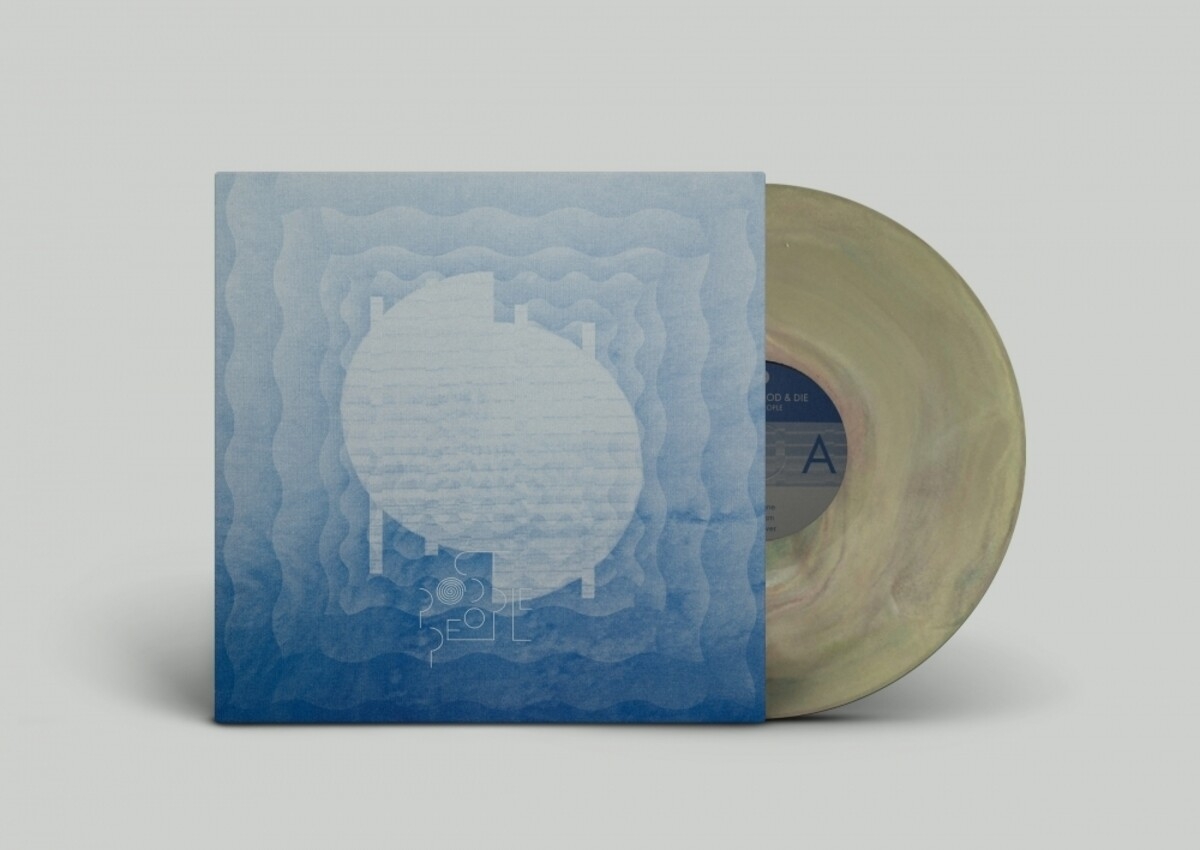 From Tromso to Oyafestivalen, to Roskilde Festival, moving to Oslo and now with new label Fysisk Format onboard, Heave Blood & Die is ready to follow up their 2018 effort "Vol. II", with "Post People".

A mournful panoramic rock piece that brings to mind the inward explosions of The Cure, Smashing Pumpkins and Killing Joke. Given life through the mix by Graham Walsh (Holy Fuck, METZ, Viet Cong) and master by Paul Gold (Angel Olsen, Preoccupations, Beach House). Post People started as a concept we talked about together as a group, the more we discussed the topic, the more it turned out to it could possibly be so many different things: A fictional universe deprived of an established society, a post-apocalyptic universe of sorts, which the concept Post People very much is. It would be humankind as a whole transcending modern society, leaving capitalism behind, laying waste to non-justified authority, achieving the climate neutral goal, equality for all and ending the war on drugs.

Post People is very much an activist piece of art, a critical view on how things are, and always has been, put into rhythm and sounds sequenced in an order that makes melodies that some find pleasant.