Hanterhir: The Saving Of Cadan 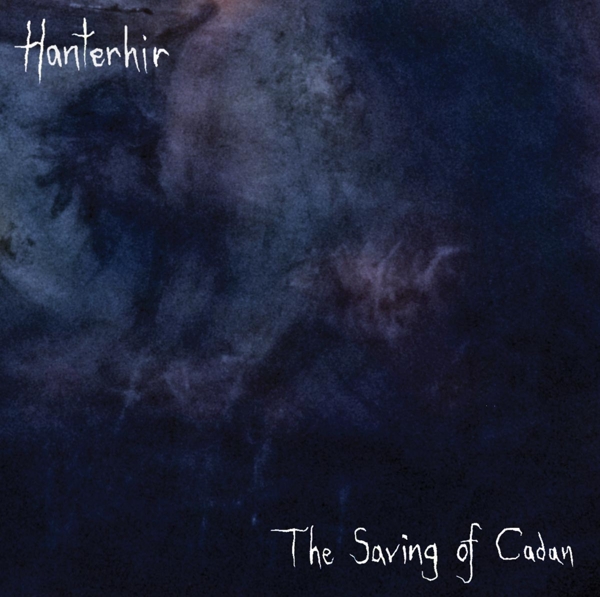 »The important thing to me about the band is that we are authentically Cornish«, says Ben. »And having a Cornish name sort of solidifies that idea. Being Cornish to me doesn't mean that we ignore our influences or what we grew up with, but rather than that, we embrace it. The songs are all there to try and tell parts of a story«, he says of The Saving Of Cadan.

»The story is about a boy, Cadan, who tries to drown himself in a lake on Carn Marth and gets saved by a wicked spirit who was cursed to the lake (The Lady of the Lake or Morwenna).« Recorded over an extended period in a Methodist chapel, a llama farm, a cricket club and – just to be on the safe side – a conventional studio, the album is the first fruit of a relationship with internationally renowned – and Cornwall-based – Easy Action Records. Spread over a budget-stretching 5 sides of vinyl or 2 CDs, the album is a mammoth project but, as Freddie Mercury said, »If something's worth doing, it's worth overdoing«.