Hank Erix: Nothing But Trouble 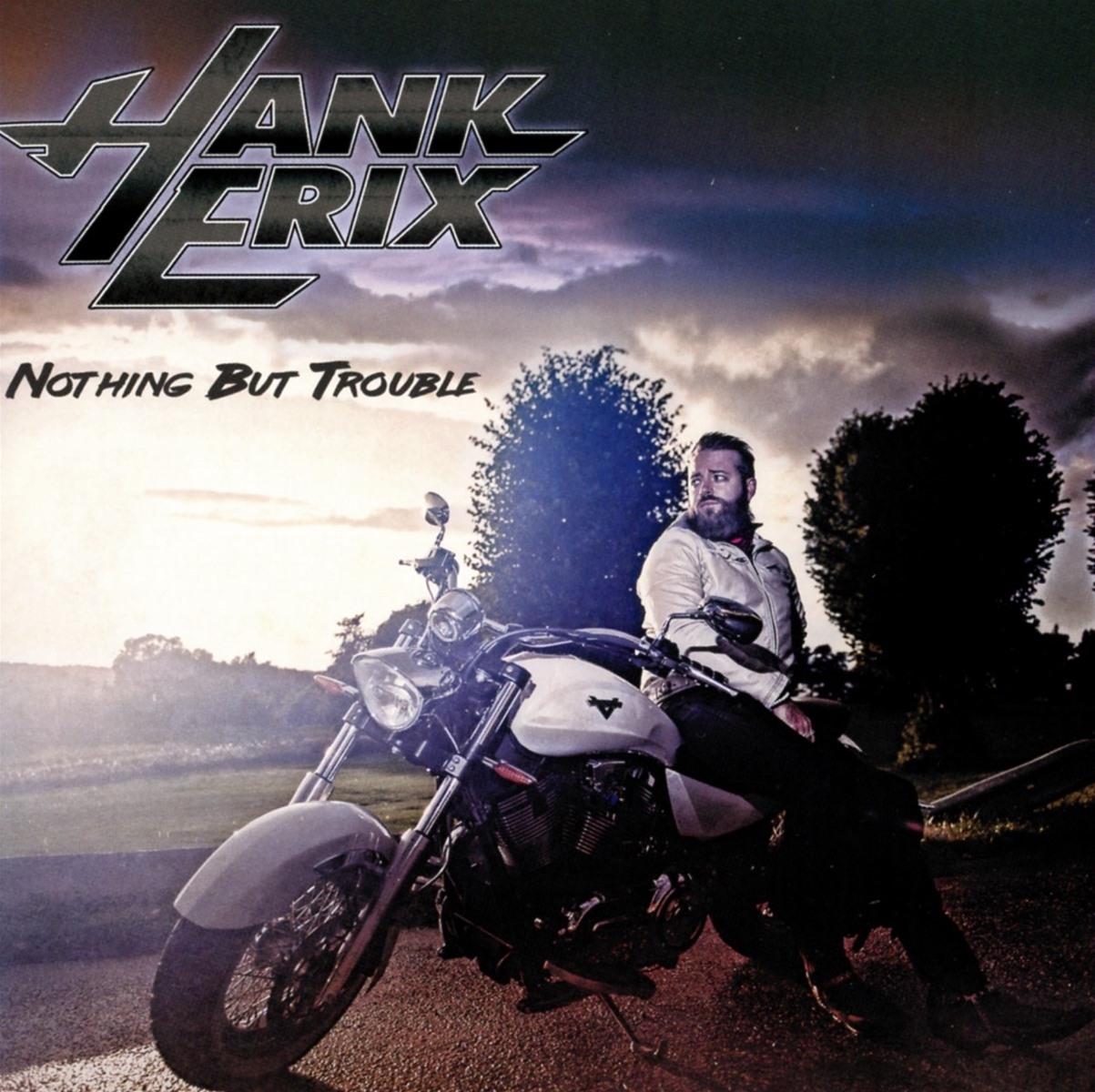 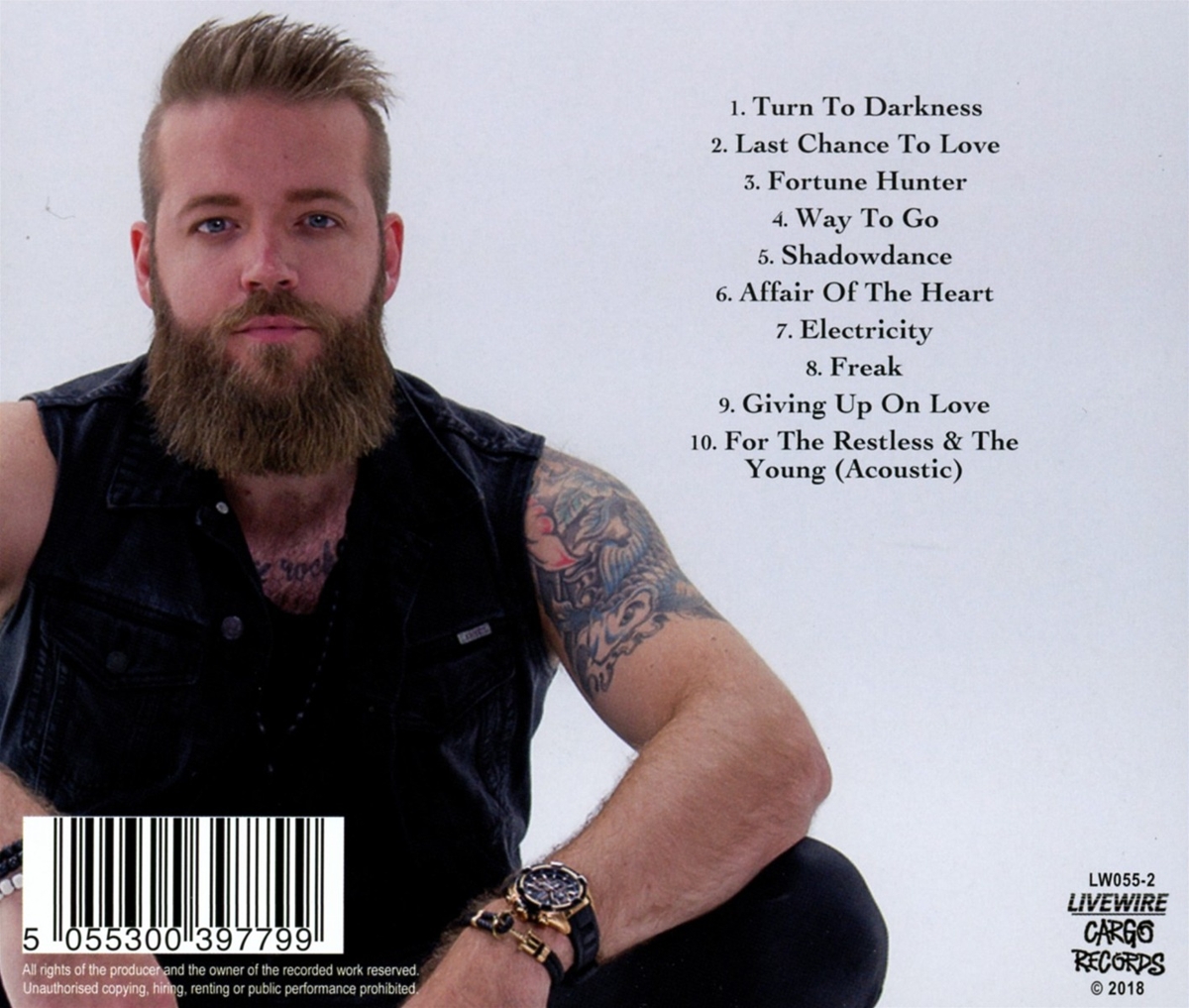 Hank Erix is the frontman of the Swedish AOR band HOUSTON. A band that have been a bright star in the AOR / Melodic rock sky over their last five releases. The band received the best AOR album 2010 accolade in Classic Rock Magazine and have appeared on several impressive festivals throughout Europe such as Sweden Rock and Download festival.

Over almost a decade with HOUSTON, Hank Erix has made quite a name for himself in the melodic rock world and it’s finally time for the release of his solo debut »Nothing but Trouble«. The album features songs that has been marinating for years and sees the band leader of HOUSTON taking a bold step forward from the expected Houston sound and sees Hank flexing his more hard rocking muscles. Tagging along with Hank Erix on this 1700cc motorcycle ride of an album are members of Therion, Degreed, Art Nation, Wildness, Kryptonite, Palace, Gutterdämerung & Adrenaline Rush. From the opening hook-filled but hard-hitting riffola of opener »Turn To Darkness« through to the brooding and Dokken-esque first single »Fortune Hunter« and the final salvo of »For The Restless and Young«, Hank shows a darker and heavier edge while the trademark melody always remains. As Hank reveals »they say that life is not about being who you are; it’s about becoming who you want to be. After almost a decade with Houston I’ve learned a lot about myself and the music that I love. These songs are me, all me, singing my heart out for the world to hear and this album has been a dream of mine, something to cross off the bucket list if you will.«