Habitants: One Self (180g) (Limited-Edition) 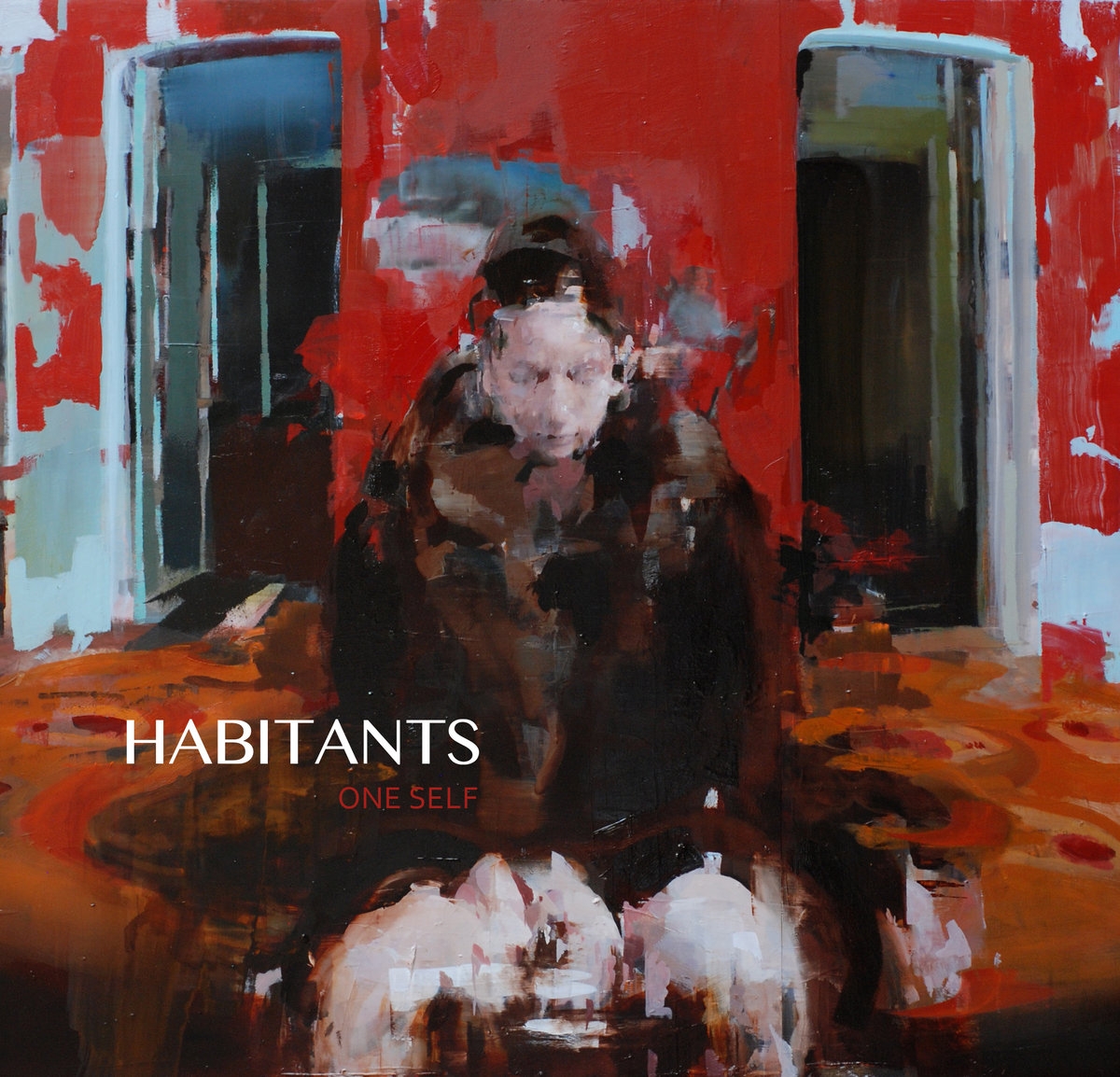 HABITANTS was brought to live by René Rutten (The Gathering) and his wife Gema Perèz. They found Anne van den Hoogen (Rosemary & Garlic) to match a dark film noir sound with airy clear vocals. Along the way Mirte Heutmekers (bass) and Jerôme Miedendorp de Bie (Drive by Wire, drums) were invited to complete the band. HABITANTS’ sound is mesmerising the 80s, it’s build around electric guitars shaping a dreamy, but analogue feel. The sound could recall Dead Can Dance or Cocteau Twins, but any comparison is hard to make. All 9 songs on ‘One Self’ are overwhelming landscapes in which the minor self wanders around. He is marching, walking, sailing, running, flying or falling. ‘One Self’ is a dark shoegaze album, mixied by Guido Aalbers and mastered by Maor Appelbaum at Maor Appelbaum Mastering in California, USA. The album is about the individual, the lonely mind in a fragmented world. It deals with delusion, trauma, isolation and love. It embraces live as it comes but also as it goes. During the process of recording Gema and René lost their newborn son. ‘One Self’ turned out to become a dedication to him, to Vince. The Dutch band gave a preview of their debut in a sold out Doornroosje (Nijmegen, NL) as a support for The Gathering.