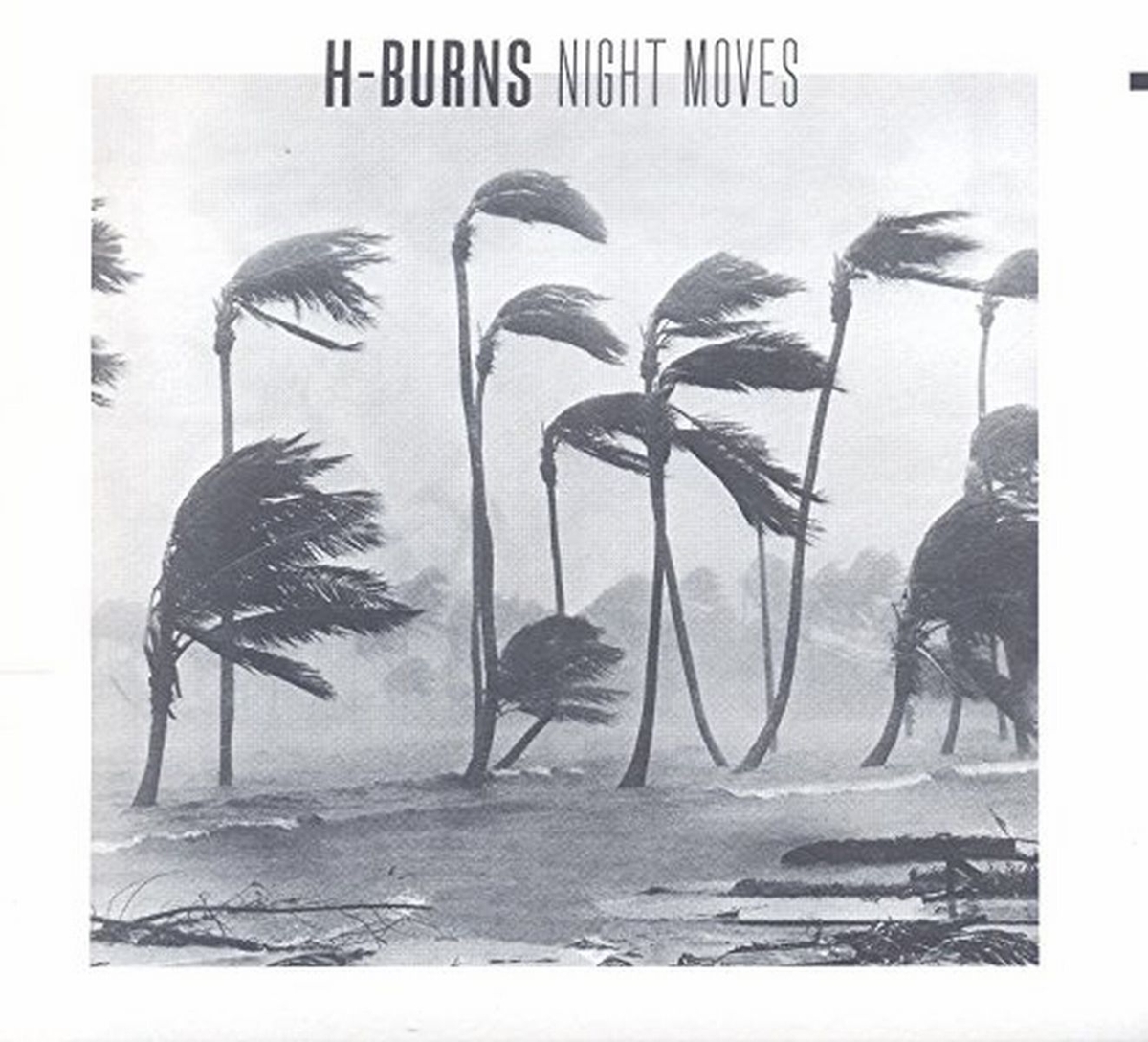 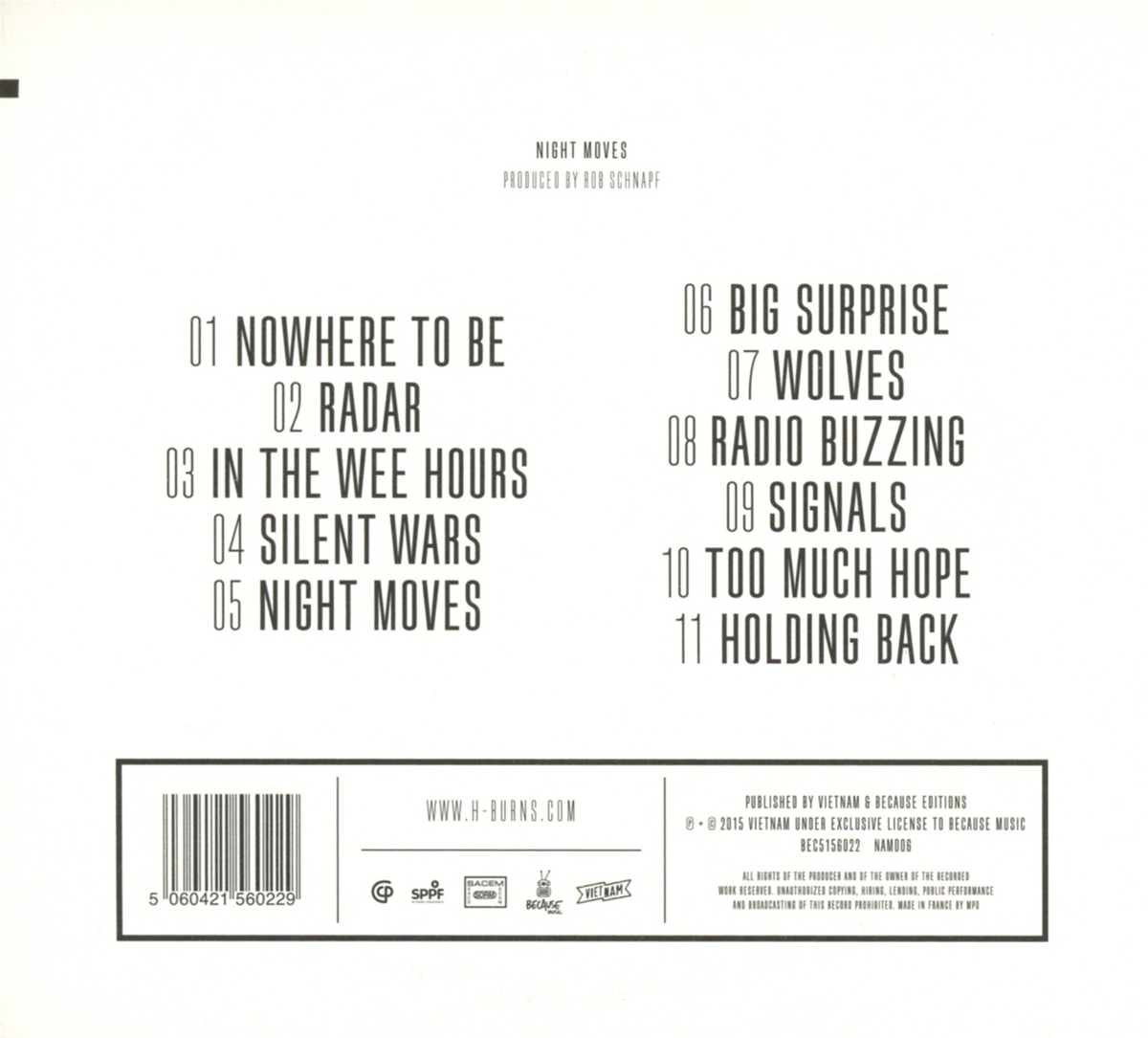 He was known as a traditional singer-songwriter, acoustic guitar and vocals, French cousin to Will Oldham and Jason Molina. Then, he became the leader of a rough and enraged band who recorded Off the Map, an electric storm of a record, with Steve Albini (Nirvana, PJ Harvey…), at the legendary Electrical Studio in Chicago. But the truth is we hadn't seen anything yet.

H-Burns is back with a new album that proves once more that it's possible to reinvent yourself endlessly while staying true to yourself. Calmer, more pop, cleaner, more Californian, but still as anxious and sorrowful, Night Moves was produced by the all too rare Rob Schnapf (who produced Beck, Elliott Smith and Guided By Voices' greatest albums) with musicians as prestigious as A.A Bondy and Troy von Balthazar.

The result: 11 songs orchestrated around one main theme: night-time in Los Angles. A restless and troubled night with the insidious threat of an earthquake lurking in the shadows.