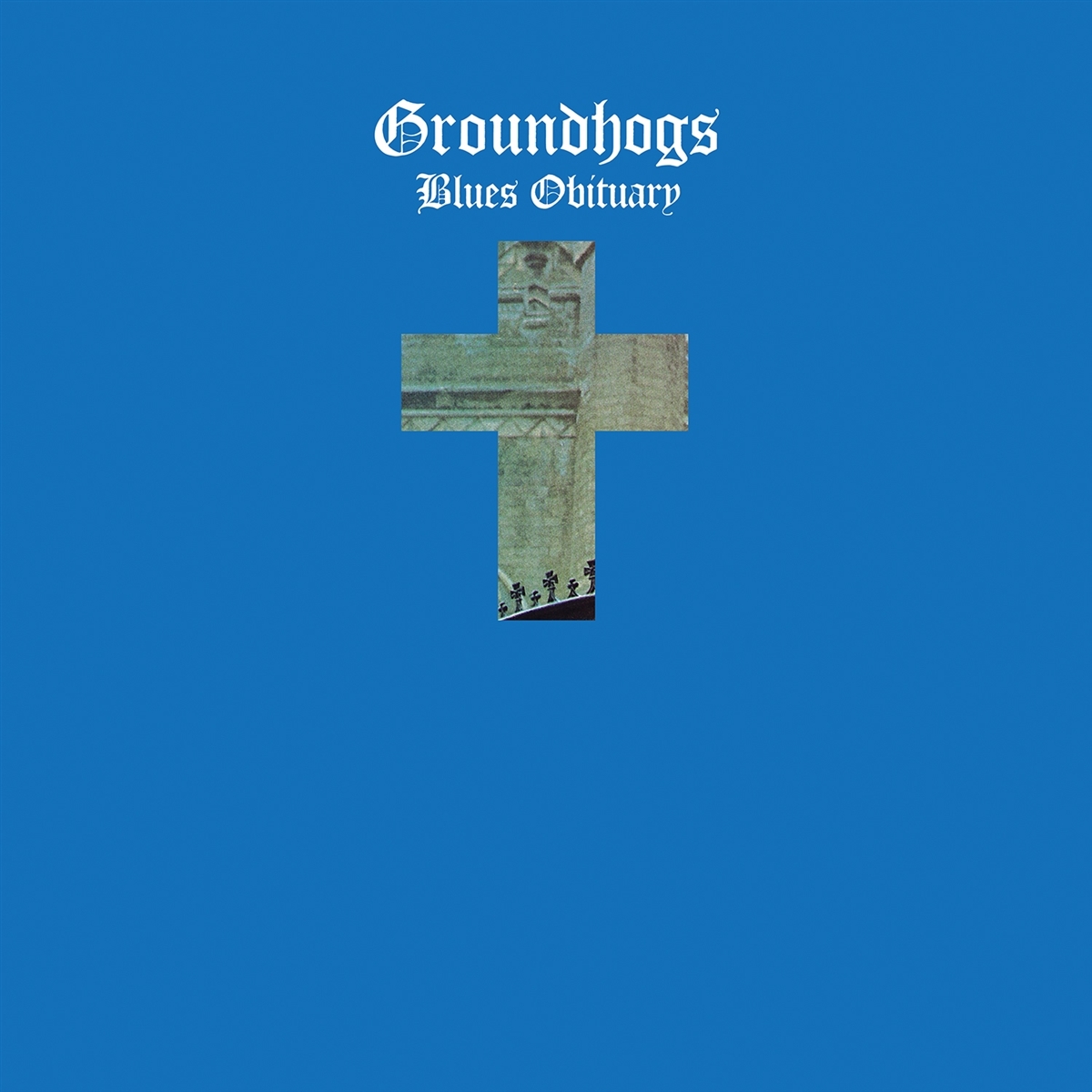 50th Anniversary limited edition with liner notes from Mojo's Dave Henderson. The second studio album from The Groundhogs, now slimmed to the classic three piece line up of Tony TS McPhee on guitar, Pete Cruikshank on bass and Ken Pestelnik on drums. The beginning of their domination as the hardest working band on the circuit, a testament to their creativity as they re-tooled the blues into a neo-psyche groove.

Breaking from their traditional influences, the first stepping stone for the power trio who would blossom with »Thank Christ For the Bomb«, »Split« and »Who Will Save The World?«. Inspired by a Yardbirds' freak out, hearing authentic Indian drumming and the magic that existed between this legendary trio, »Blues Obituary« is a juggernaut of riffs. According to Tony in Zig Zag's John Tobler's sleeve notes to the 1987 re-issue of »Blues Obituary« it was the BBC's John Peel producer John Walters that forced the band's hand.

»He decided he hated the blues«, McPhee told Tobler, »We figured it was time to get away from it.« »A deep excursion into musical depths further down than Canned Heat ever dared go.« The re-issue also includes a mono-friendly single cut of »BDD« plus its original B-side »Gasoline«, a solo Tony TS McPhee track.

Groundhogs
Who Will Save The World
CD
EUR 15,99*