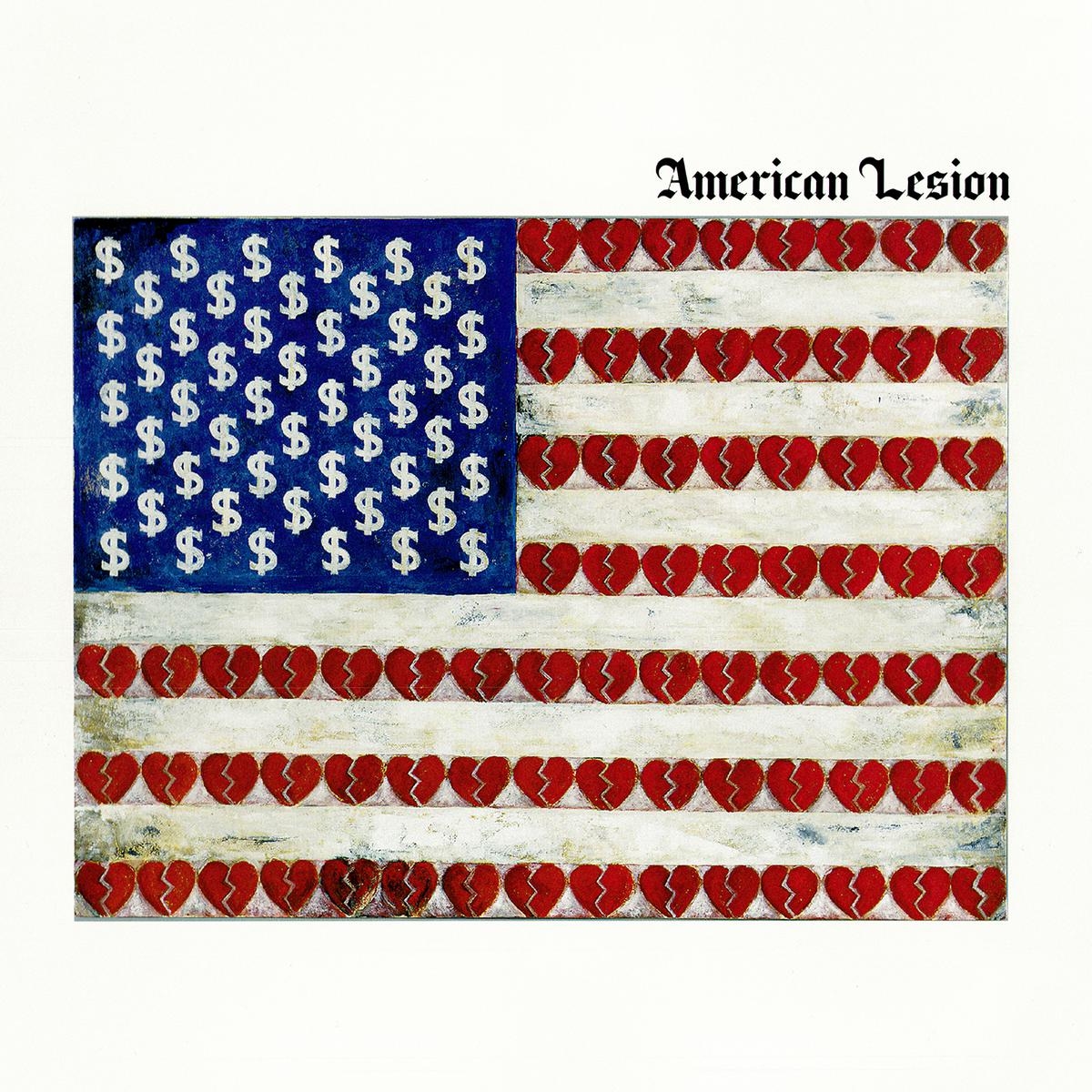 "Around the time of Bad Religion's Gray Race (1996), I was undergoing some unusual stress. A crisis of trust, friendship, and love beset my creative world. A divorce coincided with a trusted partner and friend leaving the band. I retreated to songwriting as an expression of some of my complicated emotions at the time", explains Greg Graffin.
"This album, recorded and mixed in my home studio, was entirely my own creation, almost like an emotional experiment. I'm grateful to anyone who finds interest in the result and hope that maybe it will inspire others to value the healing properties of music during times of need".

Greg Graffin is an acclaimed solo artist, frontman of the iconic Los Angeles punk band Bad Religion, professor of natural sciences, and a respected author. American Lesion has been remastered and is available on LP for the first time in years.