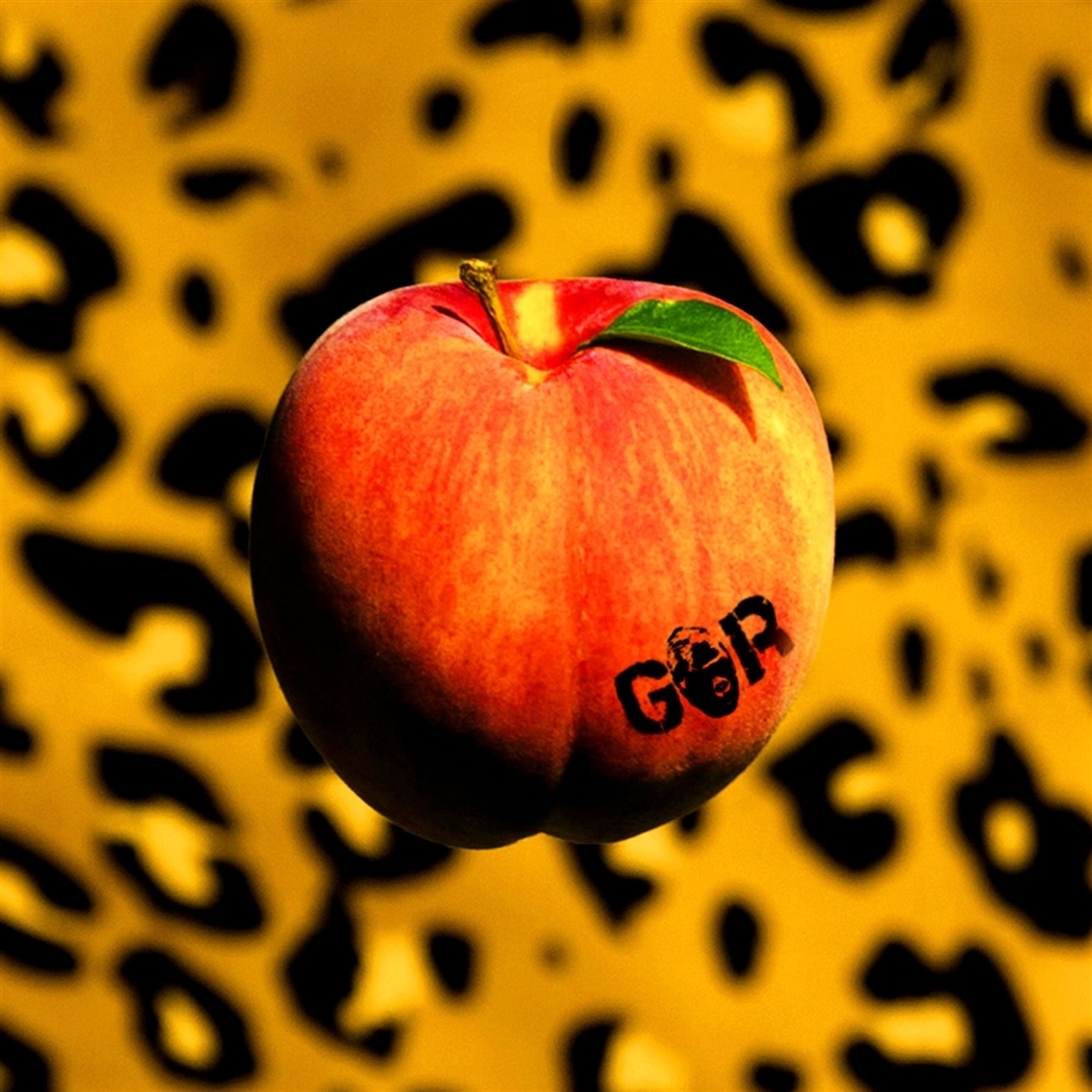 Dirty rock n blues mavericks, Gorilla Riot announce the release of their first full-length album. The Riot's frontman, Arjun Bhishma said, »After our last EP many people put us in the ›Southern Rock‹ bracket. With this record we wanted to show that, although that genre certainly is an influence, it is one of many. You will hear from the first second of the first song that this is not just a Southern Rock record, even if it has elements of that to it. This record takes inspiration from a broader set of genres, from classic rock to grunge with a base in the blues.«

»We wanted to show how we have progressed as a band in terms of groove and specific parts. The guitars in this are all intertwining around each other, whilst playing their own individual parts during each song. Having three guitars allows us to layer music in a way that can be recreated live. Therefore, everything you hear on this album is how it will be done live. We like to think that people will enjoy its immediacy but that it will also take a few listens to discover every nuance and subtlety.«

The album includes the two singles released so far, »Half Cut« and »Young Guns« along with 10 further brand-new songs, with variations in running order across each of the formats. Gorilla Riot are a 5-piece dirty rock n' roll blues machine from Manchester, England. Using a 3-prong guitar attack with multi-part vocal harmonies; they play raucous blues-based rock, combining elements of grunge, stoner, and country to create a full-on high energy show. Created by mainman, Arjun Bhishma, he surrounded himself with the best talent in Manchester to form Gorilla Riot. Arjun, Liam Henry (guitars & vocals), Charly T. (guitars & vocals), James Degnen (bass), have been recently joined by Will Lewis on skins.