The Good Ones: Rwanda, You Should Be Loved

The Good Ones
Rwanda, You Should Be Loved
CD
CD (Compact Disc) 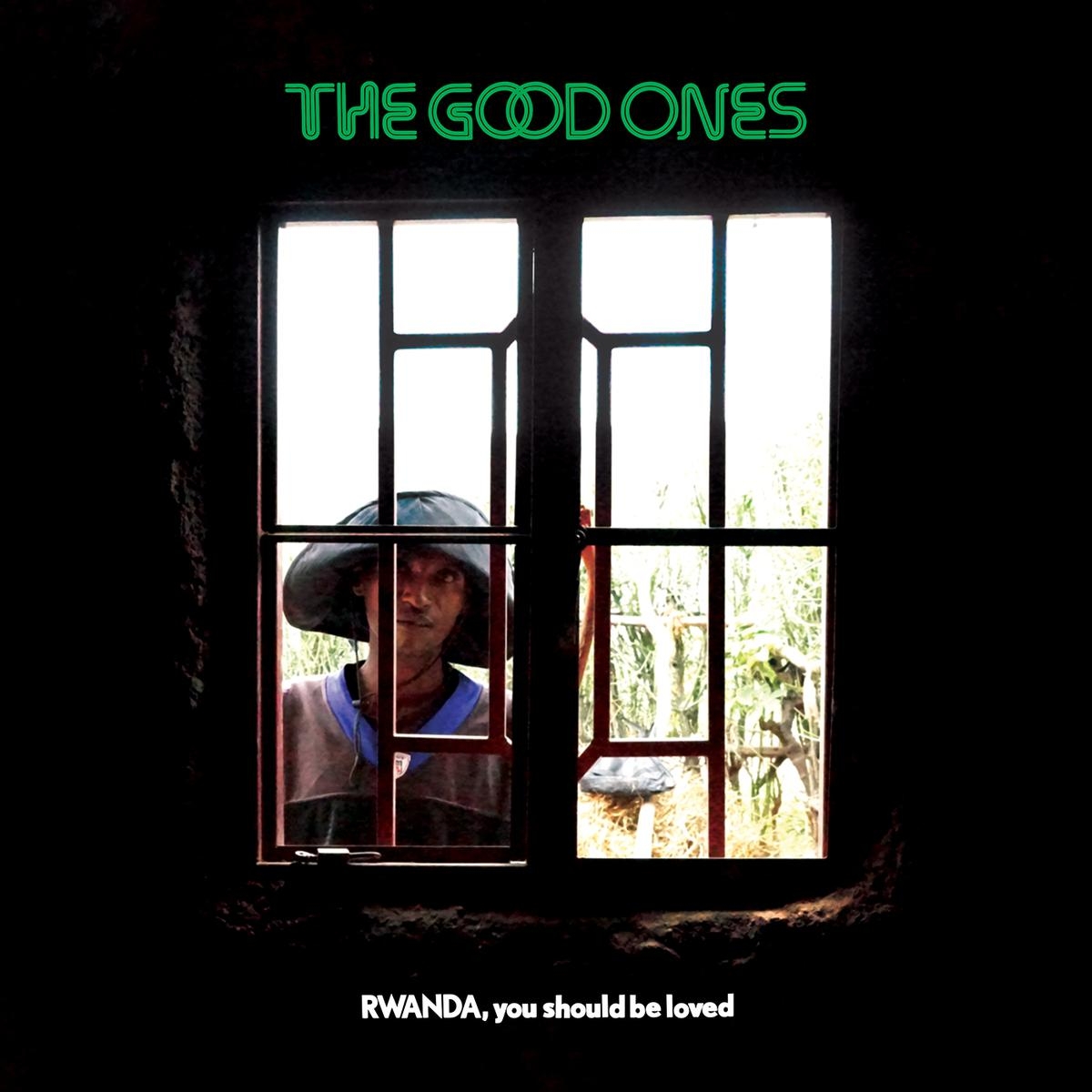 Weitere Ausgaben von Rwanda, You Should Be Loved

For the The Good Ones' new album, Rwanda, You Should Be Loved, bandleader Adrien Kazigira composed over forty songs. The recording was done live without overdubs on Adrien's farm in Rwanda. Since they live without electricity and have had little access to devices to reproduce musical recordings, The Good Ones' vocalizations are based on the singing traditions and dialect of their local immediate, agricultural district more than by outside and Western influences. Primary songwriter Adrien Kazigira interweaves intricate harmonies with co-singer, Janvier Havugimana, in a style frequently referred to as »worker songs from the streets.« With the musicians rural and remote hilltop origins, the harmonic similarities to American Bluegrass vocals is often eerie. Third member, Javan Mahoro, lends additional background vocals and percussion on select songs. From the moment he laid eyes on them, Brennan said he knew, »What these guys do is precious and rare. Don't f*** it up!«

The Good Ones formed the band as a healing process after the Rwandan genocide, which marks its 25th anniversary in 2019. The band will be touring in the US for the first time this Fall, playing dates with Glen Hansard in the North West and performing at bookshops nationwide along with producer Ian Brennan, as he travels the US speaking about his latest book »Silenced By Sound.«

Mehr von The Good Ones