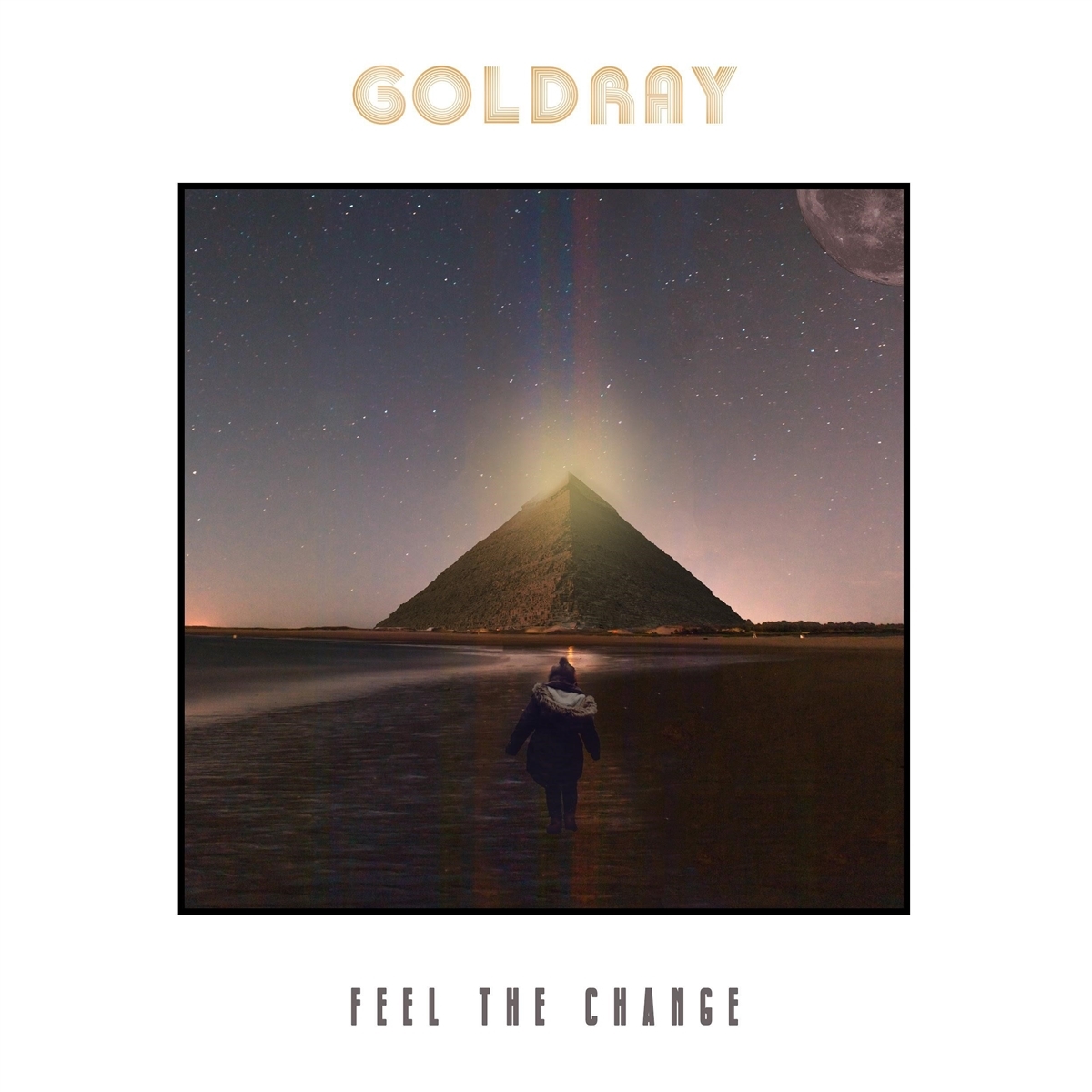 Written and produced by House and Rasmussen. Mixed by Pedro Ferreira (The Darkness, Therapy?, Enter Shikari, Meatloaf, David Gray) at Spinroad Studios in Gothenburg, Sweden. This eight-track album is a development in the duos sound giving a heavier edge but at the same time sounding more accessible than their debut 'Rising' whilst still remaining deeply bedded in their psych roots. Their new music exudes their inspiration and passion. With a clear identity both musically and visually, Goldray pulls huge inspiration from the late 1960s and early 1970s and are very much at the centre of the emerging psych-rock scene.