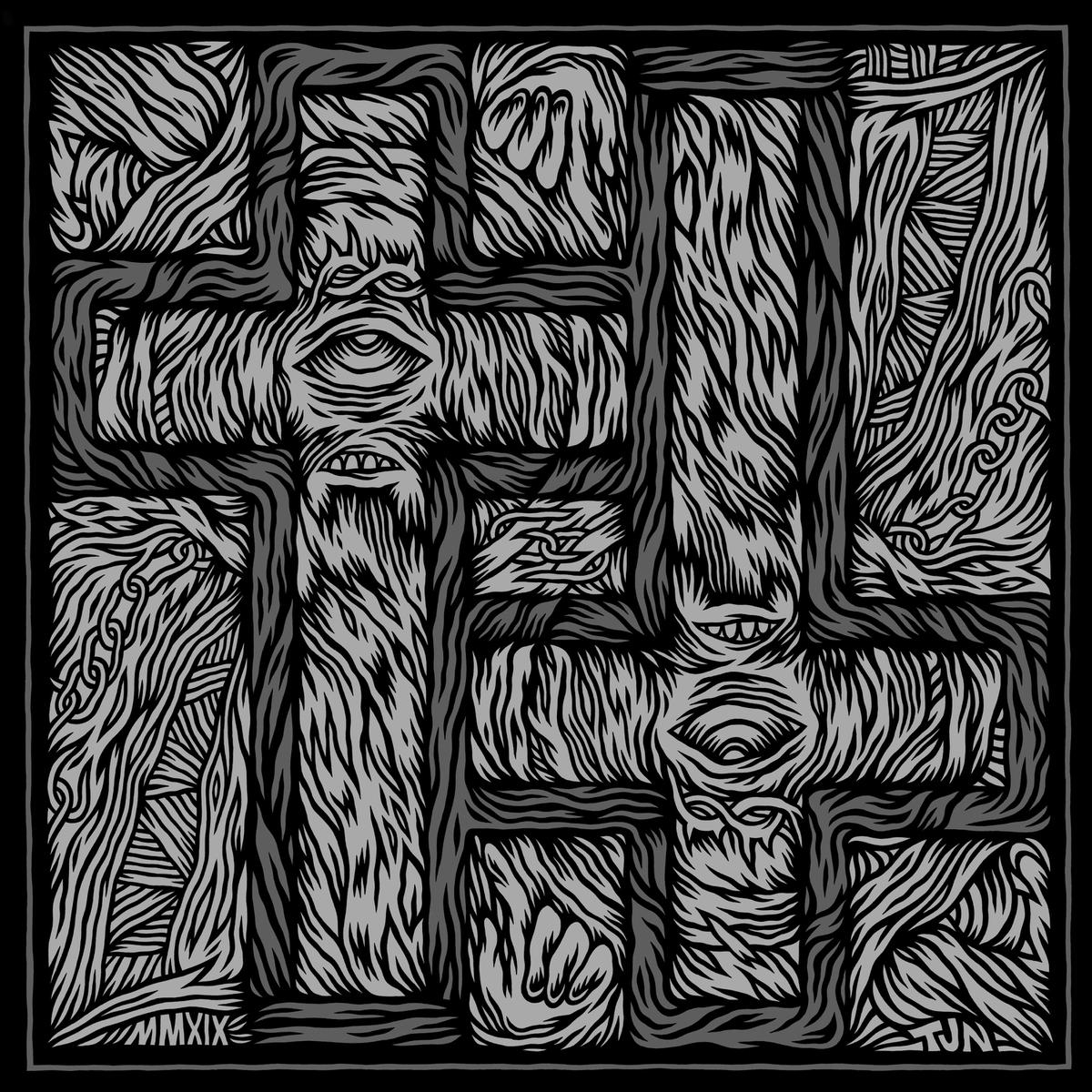 The band previously won a loyal cult fanbase with their dark rock debut ›Vultures‹, supporting Foo Fighters and appearing at Reading & Leeds Festival shortly after its release. They put out critically acclaimed second album ›Everything Ever‹, produced by Ross Orton (The Fall, Drenge, Tricky, MIA) in 2016 to praise from Daniel P. Carter (R1), NME, Kerrang!, Clash and DIY. They toured the UK and Europe in support of the release with the likes of Thrice, Jamie Lenman, Frank Carter and the Rattlesnakes, Red Fang and The Cribs.

The lauded band recorded the album live over just a few days with legendary producer Sylvia Massy (System of a Down, Smashing Pumpkins, Deftones, Johnny Cash, REM, Slayer, Babes In Toyland, Tool), even taking to a disused tube station to record parts for the album.
Lead single ›Dreamers‹ opens the album with a visceral explosion of dense, chunky guitars and Edwards' signature croon rips through the centre. »This song is a foretelling of what will follow on the rest of the record. The themes are societal, the guitars are tuned right down to the first letter«, he says.

Following on, ›High Frequency Words‹ is reminiscent of The Eighties Matchbox Bline Disaster, it bolts the listener into submission, possessing all the power of a heavy rock classic but encased within a pop framework. This has always been God Damn's charm, but on album three their unique magnetism and flair is well and truly honed. They are a band that have come into their own, writing and releasing on their own terms and without submitting to expectation.