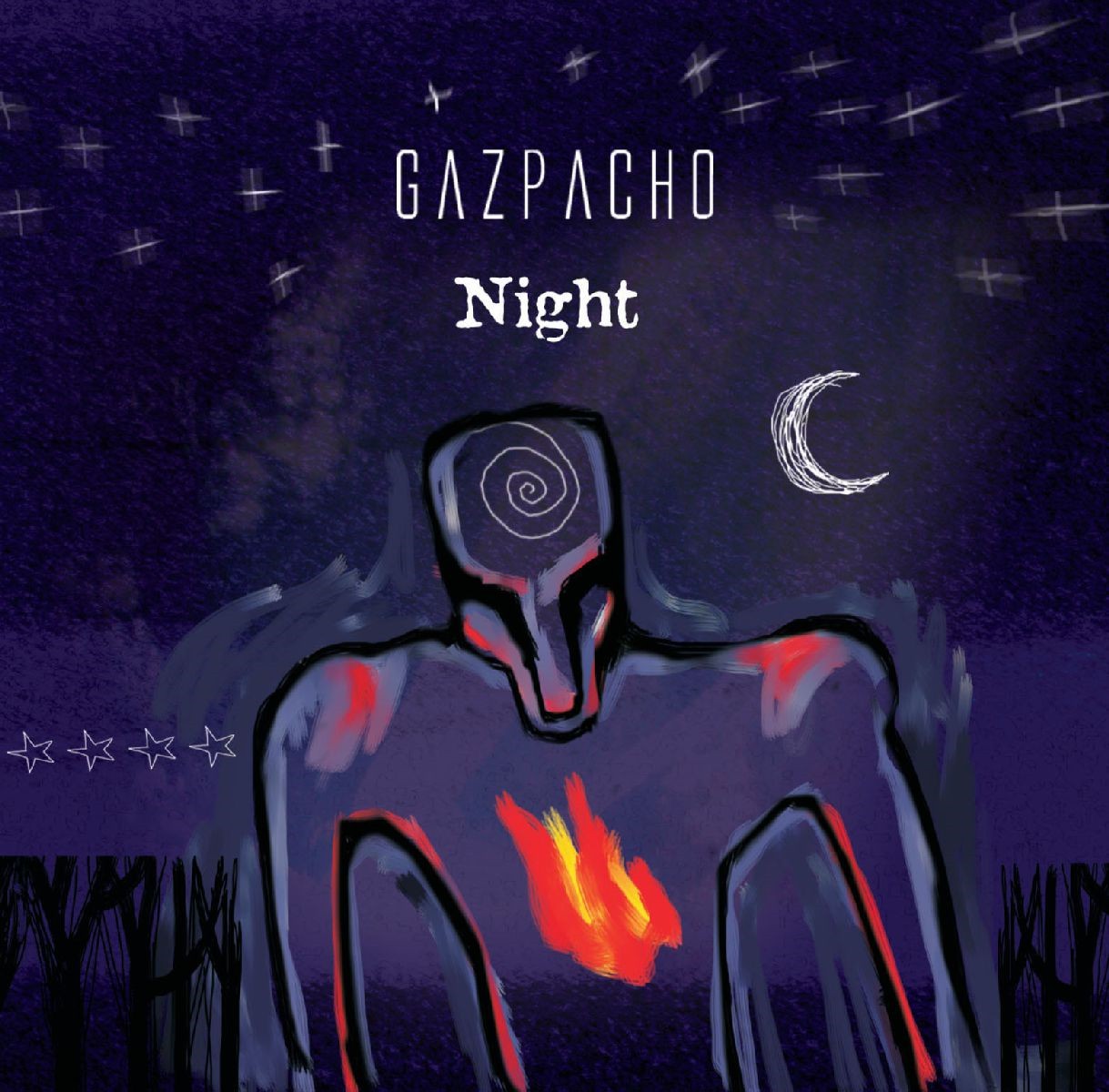 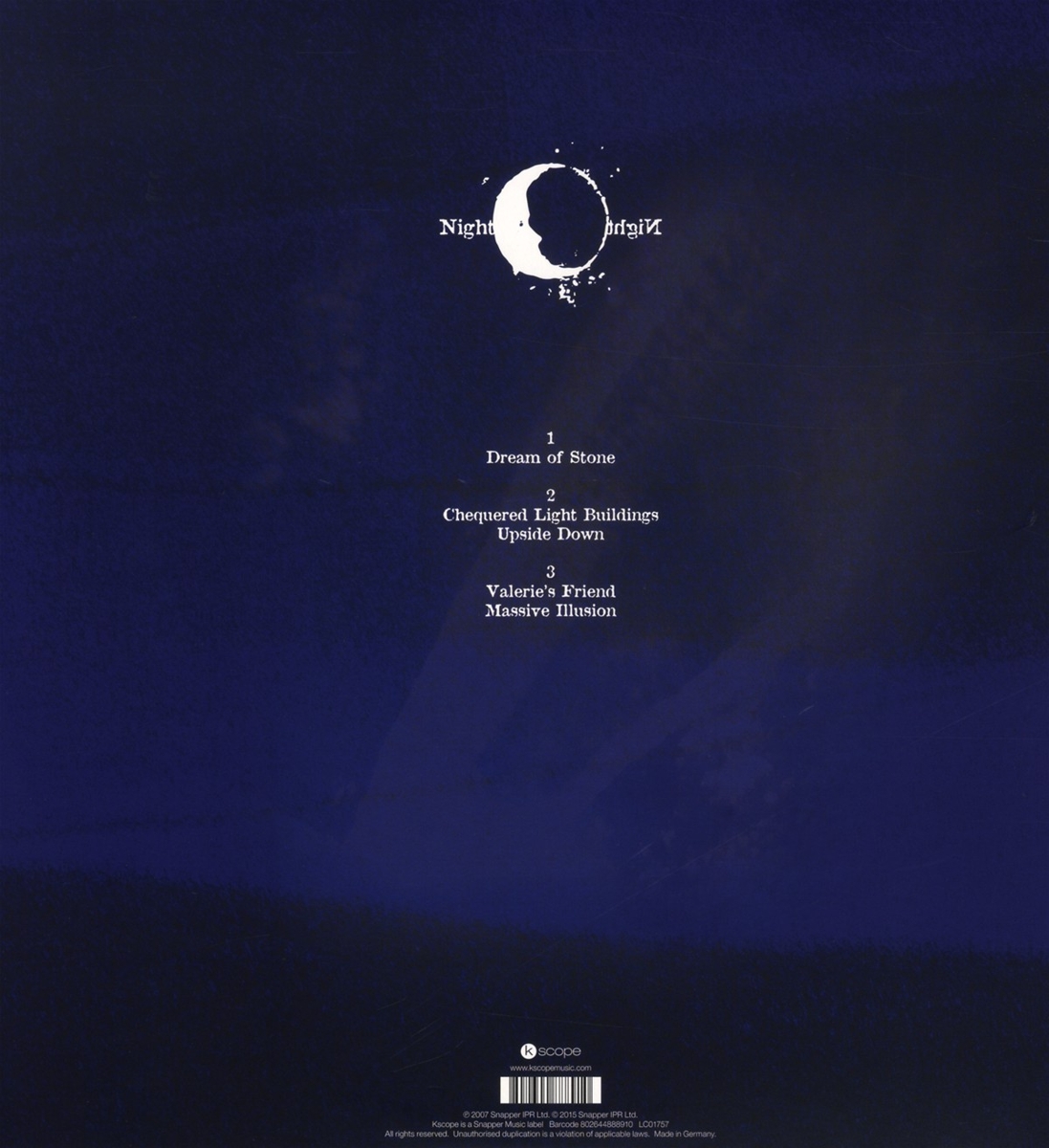 Formed in Oslo in 1996 by childhood friends Jon-Arne Vilbo and Thomas Andersen along with Jan-Henrik Ohme (later joined by Mikael Kromer, Robert R Johansen and Kristian Torp), Gazpacho have honed their unique sound over a string of critically acclaimed albums and numerous tours, including several with long-time supporters Marillion.

Albums and tours, the internet and word-of-mouth praise that has greeted them, have helped the band build a substantial international fan base. Kscope are releasing their catalogue on vinyl over the course of 2015 ahead of their brand new studio album Molok and tour coming later in the year.

Kscope are now following with Gazpacho's fourth studio album, originally released in 2007, Night, this was the band's first major conceptual work in that it is one long song split into five parts clocking in at 53 minutes. A musical description of a dream or a stream of consciousness, exploring the question of where dreams end and reality begins, and the mind as the tool that has to decide what to believe. Night is about life and the various ways of interpreting existence.

Night saw the band making huge sonic strides, gone were the four-minute-long songs that filled their previous albums, and in are five sprawling epics, ranging from six and a half to the seventeen-minute hauntingly beautiful opening track ›Dream of Stone‹. Atmospheric and dark, violin and pianos abound, this was their most progressive recording to date, sharing more similarities with Pink Floyd than Radiohead.

Night will be released as a gatefold double LP on 180g heavyweight vinyl with an etching on the 4th side.