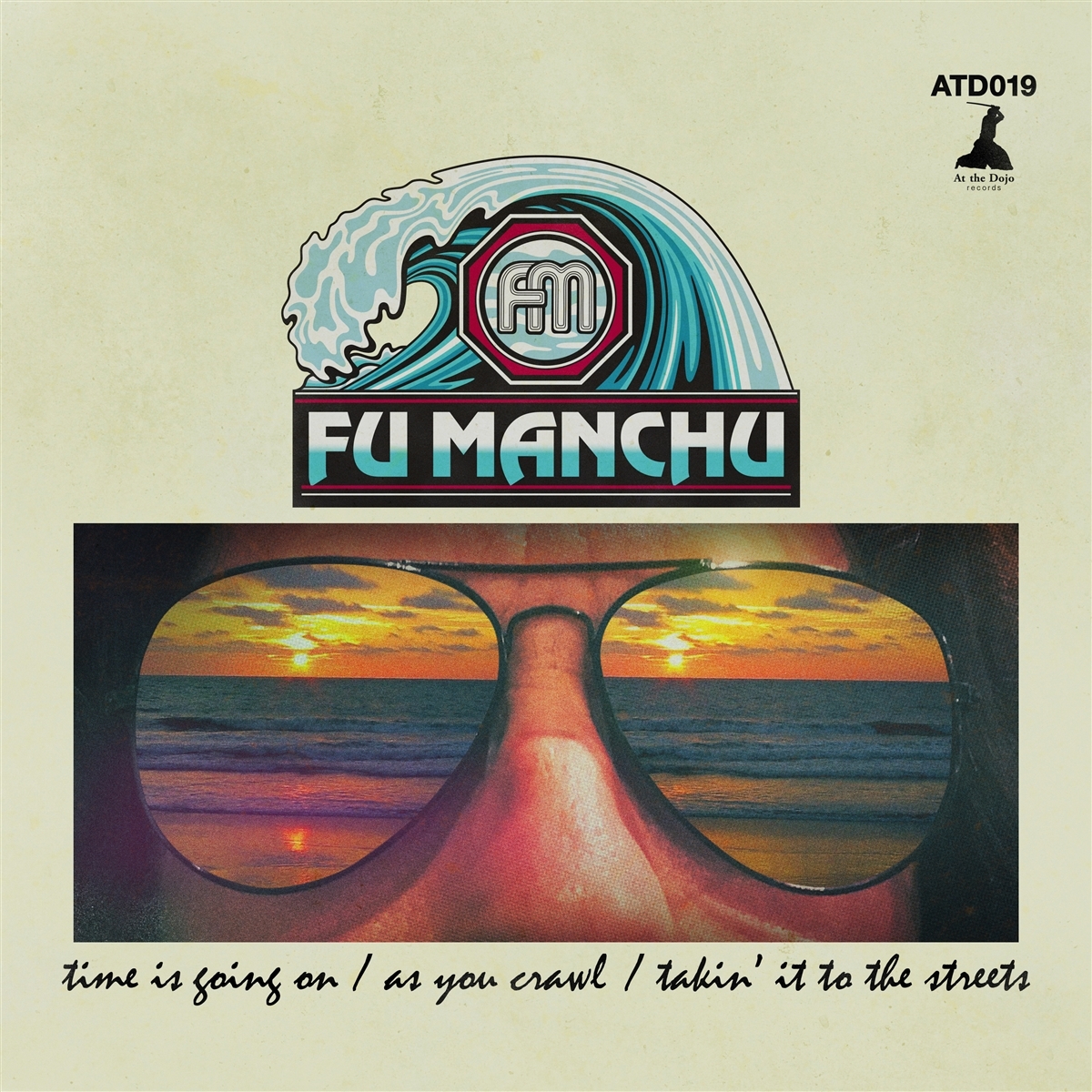 The first instalment in Fu Manchu's 30th Anniversary vinyl 10" series, Fu30, Pt. 1, includes 2 new original Fu Manchu songs, as well as a cover of The Doobie Brothers' ›Takin' It To The Streets.‹ The band will be releasing 2 more editions in this 10" series over this year making a total of 30" of new Fu Manchu music for the Fu30 anniversary.

Each release will include 2 new original compositions and a newly recorded cover. Like the band's most recent album, Clone Of The Universe, Fu30, Pt. 1 was recorded at The Racket Room in Santa Ana, California by Jim Monroe (Adolescents, Ignite) and co-produced with Fu Manchu.

This limited edition 2500 unit run is pressed on translucent orange sunshine vinyl at 45 RPM for maximum heaviness with a package design that pays homage to the cover of the Doobie Brother's original single.