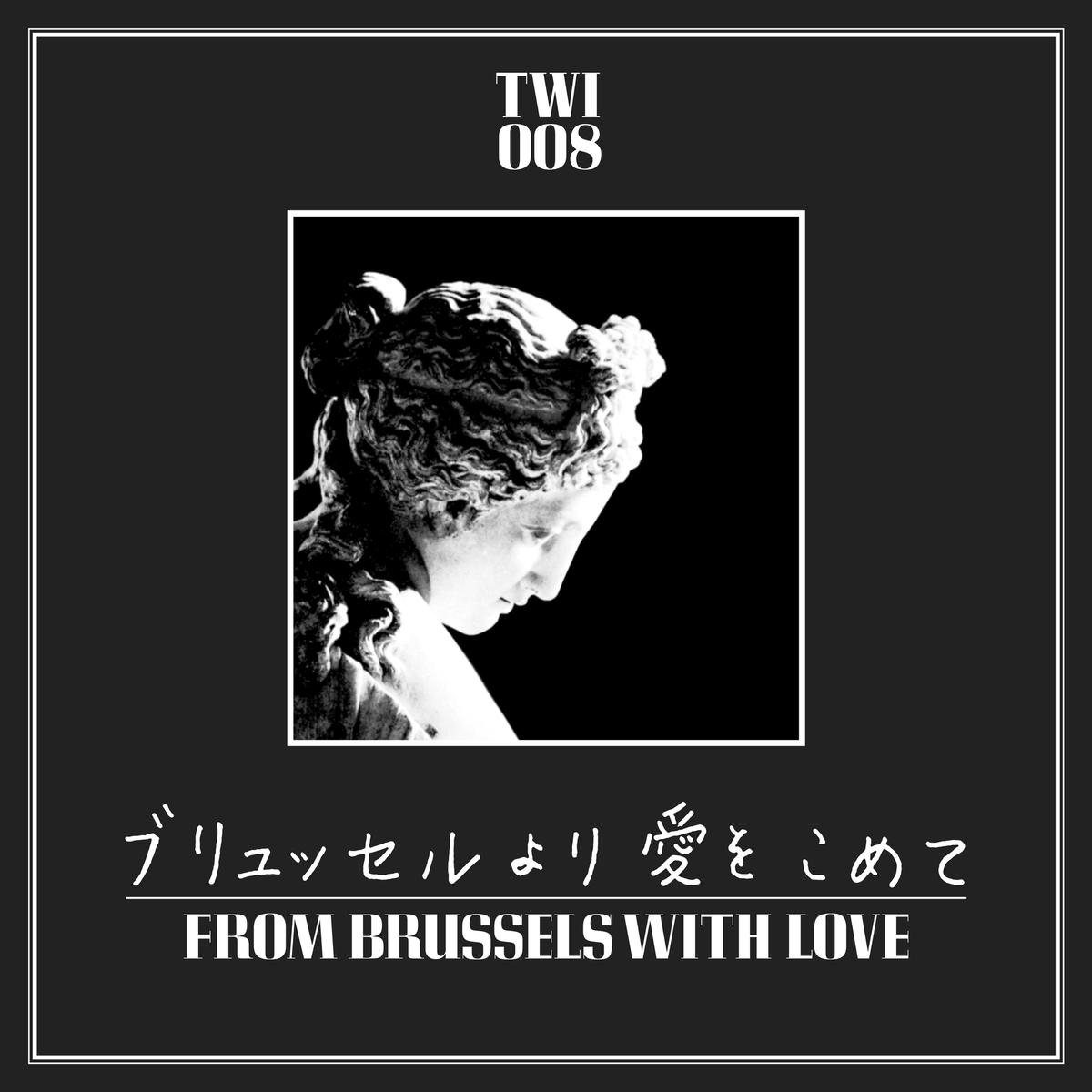 Les Disques du Crepuscule is proud to present a gatefold double vinyl edition of iconic compilation. "From Brussels With Love" was the very first release on Crepuscule back in November 1980, and is now celebrating its 40th anniversary.