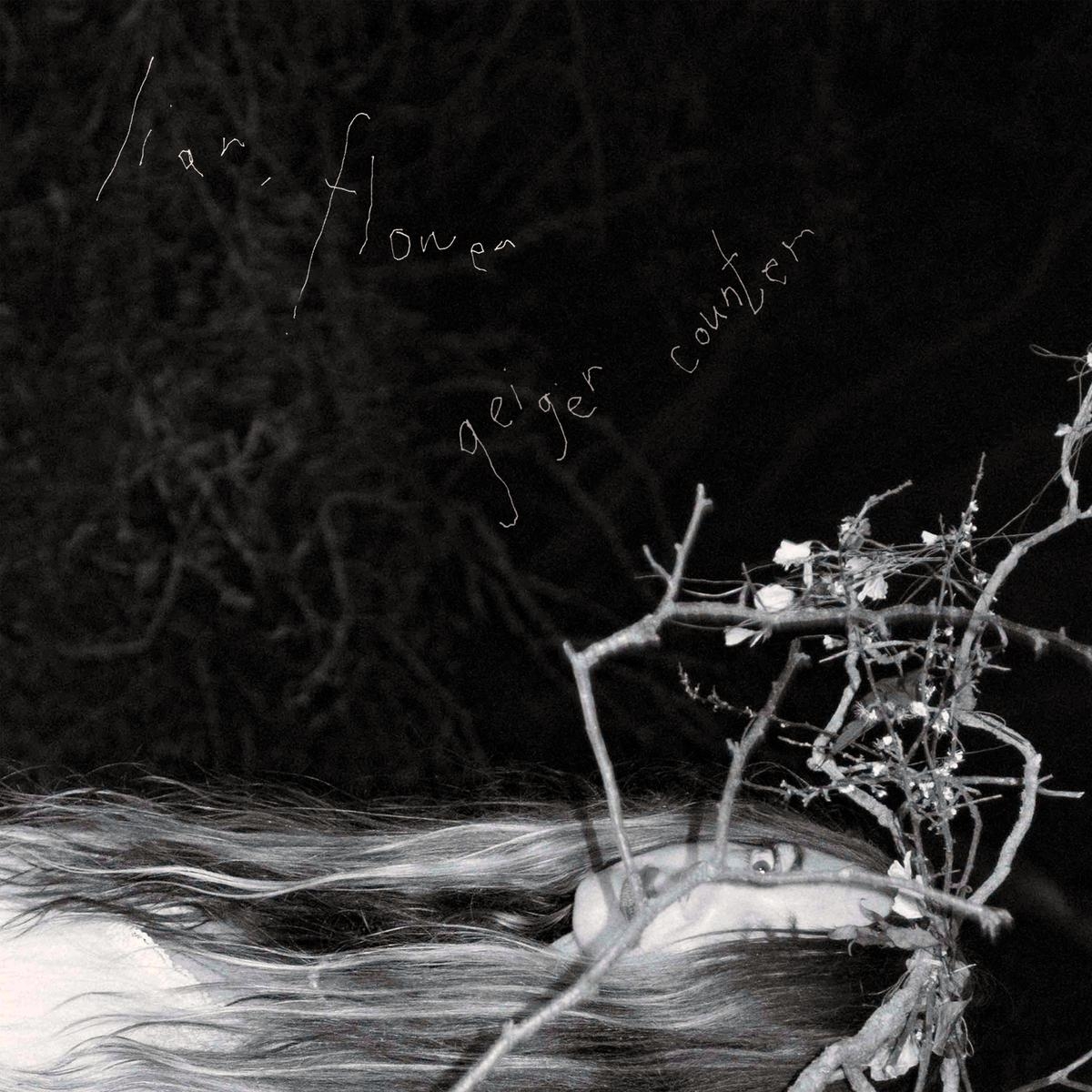 As Ruby Throat, the duo released four albums and an EP between 2007 and 2017, as well as their 2018 compilations Stone Dress, and Liar, Flower. It began with Daisy Chainsaw in 1991 when KatieJane Garside emerged as a furious icon of the alt-girl underworld in a torn dress and matted hair howling »Love Your Money« a confused and violent mixture of lust and loathing, then came QueenAdreena bolder, darker, louder, unpredictable and violent.

Courtney Love proclaimed her as one of the three instigators of the »Riot Grrrl« scene, along with Courtney (of course) and Babes in Toyland's Kat Bjelland, Katie has since gone on to inspire and enthuse a new generation of artists including Arrow De Wilde of Starcrawler, all while keeping her mysterious and creative integrity intact, a true artist in every sense. Available as a card digipack CD and as a black double vinyl in single sleeve. Both come with 20pp booklet.