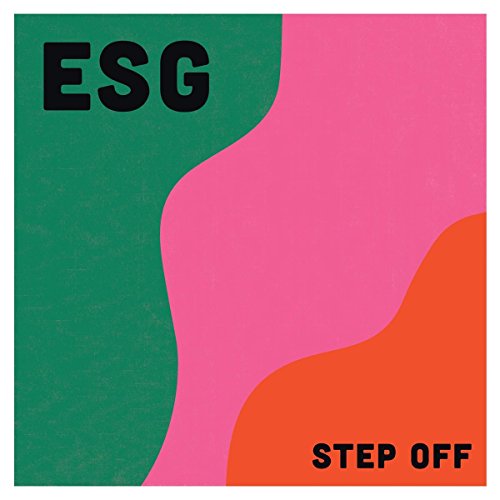 Pumping their way out of the South Bronx of New York in the early 80s, this rhythm and dance-punk outfit made unforgettable funk that was also unusually rooted in post-punk. This powerhouse of raw and cutting edge music ultimately made them ahead of their time.

ESG enjoyed success sharing stages with PiL and Gang Of Four and have been heavily sampled as many musicians including TLC, Wu-Tang Clan, Beastie Boys and Liars. A band-approved reissue of ›Step Off‹ will be released the same day with artwork from award nominated illustrator Hannah Alice, who recently gained critical praise for her work on the Bert Jansch reissue of »Avocet«.