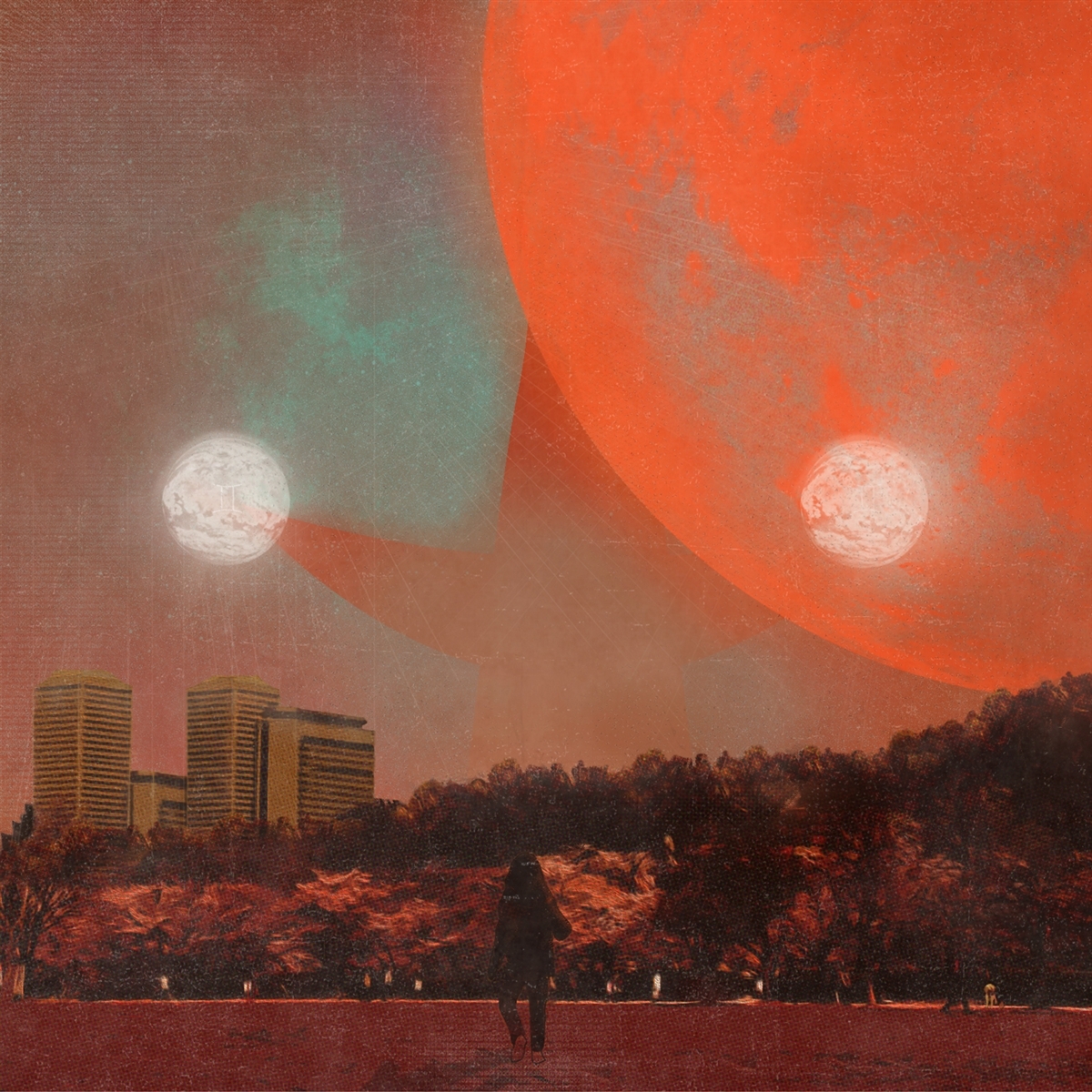 Osaka-born and New York-based pianist Erika Dohi is a multi-faceted artist with an eclectic musical background. From highly polished traditional classical to bold improvisation, she is a dynamic performer whose timeless style and unidiomatic technique sets her apart in contemporary NYC avant-garde circles. Dohi's vast repertory is impressive, but what makes her truly such a barrier-defying artist is what lies ahead. I, Castorpollux, Dohi's debut solo album, is a profound personal excavation set to a gripping landscape of wild, genre-fluid composition; a virtuosic, but emotionally generous convergence of the technical and the spiritual.

With understated piano & keyboards at its center, I, Castorpollux is equal parts hazy nostalgia, science-fiction soundtrack and electroacoustic experimentation. The project features contributions from Channy Leaneagh (Polica), Andy Akiho, Immanuel Wilkins, among others, and is produced by William Brittelle. The central theme to the album is the "split-self" and variable perceptions of time that Dohi has faced at formative moments in her life. She experienced the 1995 Kobe earthquake at age 7. Hiding under a table during the worst of it, she later emerged to find the world around her crumbled. In her immediate vicinity, a fixture of her childhood remained standing. The Tower of the Sun, a type of three-faced time machine itself from Expo 70, designed by artist Taro Okamoto is a trail-marker on Erika's journey, a stand-in sigil to unlock the mysterious sounds of her work, with 70s synths and retro sci-fi aesthetics permeating the album's narratives.

Much of the album was written while living in Texas where the split between her Asian self and the idea of being an American necessitated a near mountain of self-discovery to reconcile how she felt and who she was within the social backdrop of a strongly conservative environment. It is no wonder that the character of the Dioscuri, Castor and Pollux from Greek and Roman mythology, resonate so deeply with her, or Haruki Murakami's Two Moons and their strange light. From her contributions to various projects, and her participation in the Artist in Residency collaborations, Erika has become a staple of the 37d03d community. 37d03d is honored to partner with her on her profound and moving debut.