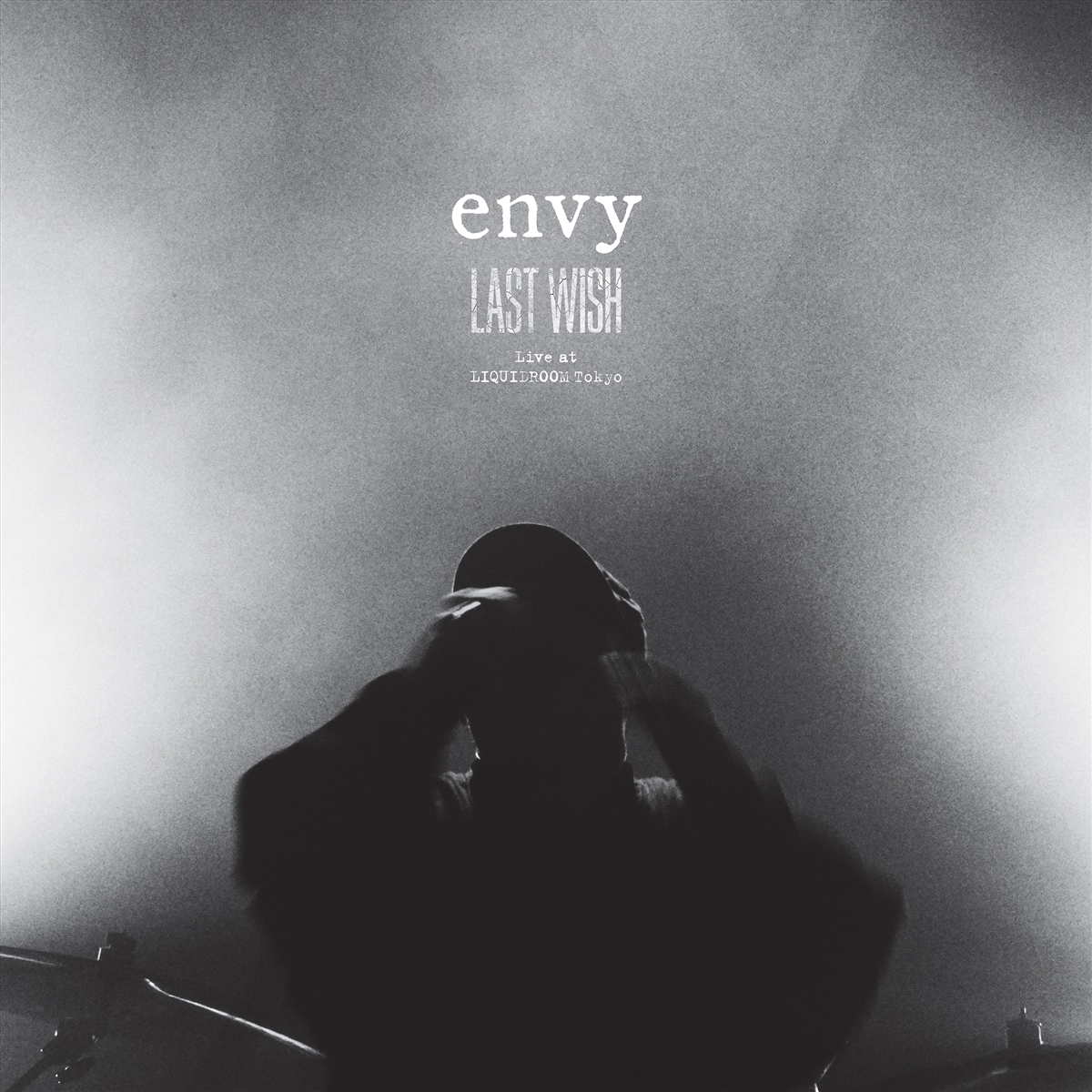 Envy played only one show after the worldwide release of their critically acclaimed album The Fallen Crimson in February 2020, and before COVID-19 made the world of live music come to an indefinite halt: a crazy, sweaty, sold-out hometown show at Liquidroom, a venue that has become sort of an extended living room for the Tokyo band.

It's hard not to become melancholic listening to this audio snapshot of a glorious evening, and remembering the sheer raw energy oozing from this band on stage the sight to behold that is envy live. "We were lucky that we were able to play this one gig before all live shows were canceled due to the COVID-19 situation", says vocalist Testu Fukagawa. "The performance itself is a bit rough and we could probably have performed better, but we wanted to send our fresh feelings to our fans by means of this performance, while they can't see envy live."

Throughout their storied carreer, envy have played iconic festivals like All Tomorrow's Party and Fuji Rock Festival, have toured or shared the stage with bands like MOGWAI, EXPLOSIONS IN THE SKY, ISIS, CONVERGE or DEAFHEAVEN and released split albums with bands like THURSDAY, JESU or THIS MACHINE KILLS. Envy have forged an idiosyncratic sound of driven intensity, where brutality and beauty seemlessly coexist and compliment rather than contradict one another. A sound that is built equally on the pillars of hardcore on one hand and post-rock on the other, so the term post-hardcore makes sense to some degree_ but it wasn't until years later that the term first popped up. We dodn't care about what genre of music we were writing or if it was going to sell well, we just did what we felt was right".

The lucky crowd at HELLFEST 2019 could witness how right this is: Envy annihilated the crowd and every other band who played that festival, and left nothing but smoke and debris.