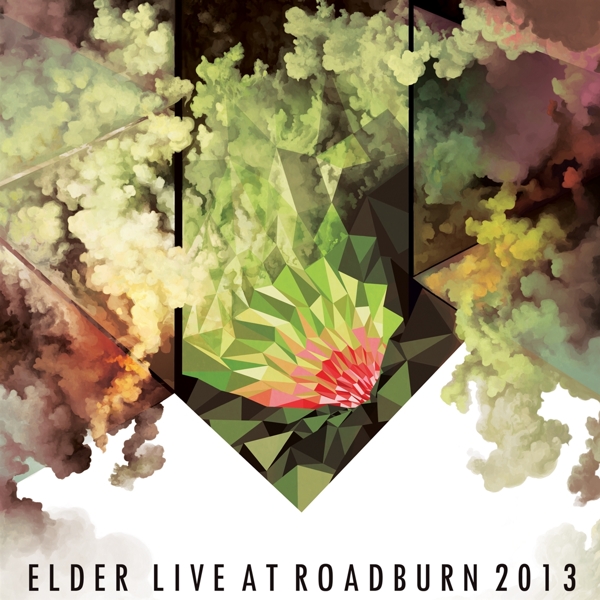 New 3 x 10" vinyl version of ELDERs Roadburn 2013 performance! * first live-album by Boston's Elder, one of USA's best modern day stoner outfits after two studio albums (Elder and Dead Roots Stirring) and one EP (Spires Burn) * this show takes cuts from both studio albums and the EP * recorded live at the Roadburn Festival 2013 ›What a fucking blast. Seriously. That's what it says in my notes: ›What a fucking blast.‹ It's a direct quote.

Probably the best thing I can compare it to is when Black Pyramid played the Afterburner in 2011 and were given such a warm reception, but this was bigger, both in room size and in that reception itself. People were lined up out the door and down the alley to see Elder's Roadburn debut, and the crowd was cheering before they even started the first song. They waved and people cheered.

It was a lot of fun to see, and as it was the 10th show on their 15-date European run with Pet the Preacher, they also handed the place its collective ass. Both cuts from the Spires Burn / Release EP were included, as well as ›Dead Roots Stirring‹ and a host of others, and for the umpteenth time in the last couple days, I felt lucky to be there. I know for a lot of people, this was the first time they're getting to see them live, but even for the several times I have, this one was something special.‹ - The Obelisk